Believe it Or Not: This is How Much Hollywood Actors Get Paid

Most people seem to be fascinated by all the glitz and glam of celebrities, and more so, the big bucks they make. So how much do they really make, and how much do the not-so-famous newbies make? Here's a look.

Home / Actors / Believe it Or Not: This is How Much Hollywood Actors Get Paid 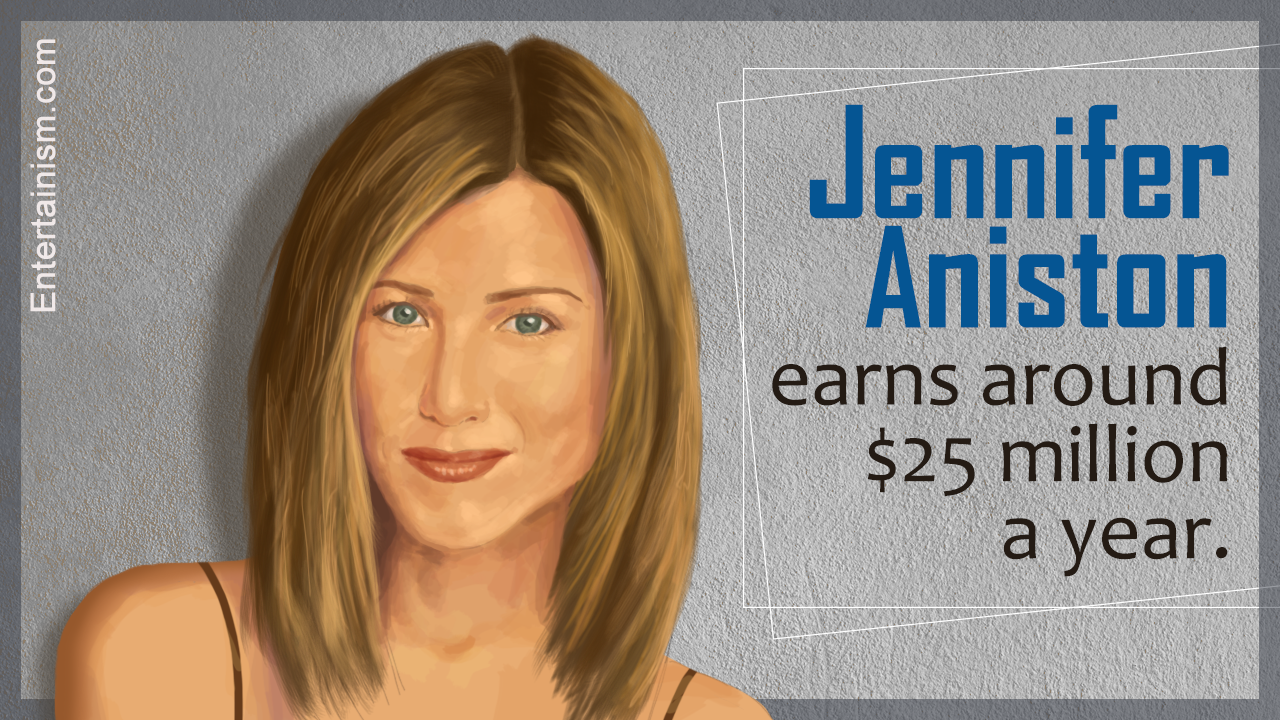 Most people seem to be fascinated by all the glitz and glam of celebrities, and more so, the big bucks they make. So how much do they really make, and how much do the not-so-famous newbies make? Here’s a look. 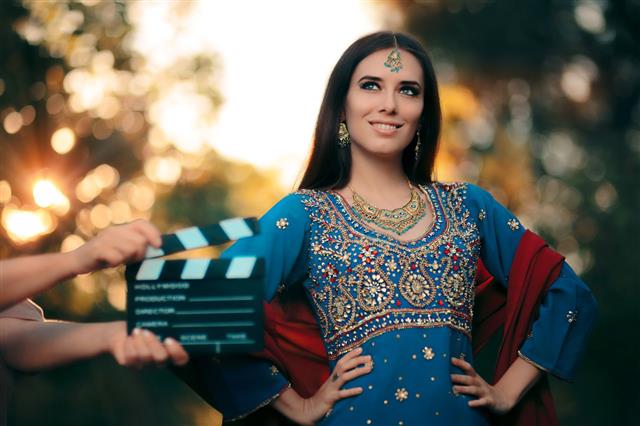 The top stars can ask for pretty much any amount they feel is right. They, along with their agent and other experts in this field, assess their own brand value, and the effort they are putting in, and ask the producers for that much money.

The compensation of a big actor depends on several things. Some may choose to take their compensation after the completion of the movie, and then have nothing to do with it. Another option which seasoned actors tend to choose, is to enter a profit-sharing agreement with the producers. This means that the actor may choose to take a share of the profits that the movie producers make through various channels, like ticket sales, merchandise sales (in case of superhero films), DVD sales, and sale of rights to TV channels. In such a case, the actor may settle for a lower salary. The salaries vary a lot, as the terms and conditions of signing are different. They may ask for a signing-on fee even before the shooting for the film commences.

As far as commercials are concerned, it again depends on the brand value of the actor and the size of the brand that he or she endorses. The actor may also choose to take the compensation in kind, rather than in cash. This means that if an actor is endorsing a certain brand, he or she may choose to take a part of the compensation in the form of free samples of the product being endorsed.

How Much Do New Actors Get Paid?

The numbers mentioned above may seem real tempting indeed, but unless you are a Tom Cruise or a Kristen Stewart, you might wanna set your targets a LOT lower. The salary of lesser-known actors really depends on the rate demanded by the actors’ union, called the SAG (Screen Actors Guild). The SAG aims to protect the interests of the budding actors, and protects them from being exploited by the producers to work for extremely low wages. They are the ones, who decide what the base salary of an actor should be, based on which, the producers have to give the daily or weekly wages to the actors, who are performing in the movie, TV series or commercial.

Hence, if an actor chooses to be a registered member of the SAG, he stands to get a daily wage of $842 a day or $2,921 a week (2012 – 2013). While some websites give an average annual earnings for a new actor, those figures can be very inaccurate, as the actor may or may not be employed for the entire year. If he is amongst the select few who are employed for the full year, then even at these rates, he will have quite a good life indeed.

So, while the starting salary of an actor may not be all that great, and the chances of a full-time employment may be low, there is a huge opportunity to grow in this field. I guess, initially, it depends on the producer, but with hard work and dedication, you could soon be dictating the terms!