America's Got Talent is a national reality TV show, which gives amateurs a chance to showcase their talent. In this article, Entertainism enlists the show's former winners.

Home / Movies / A Complete List of America’s Got Talent Winners 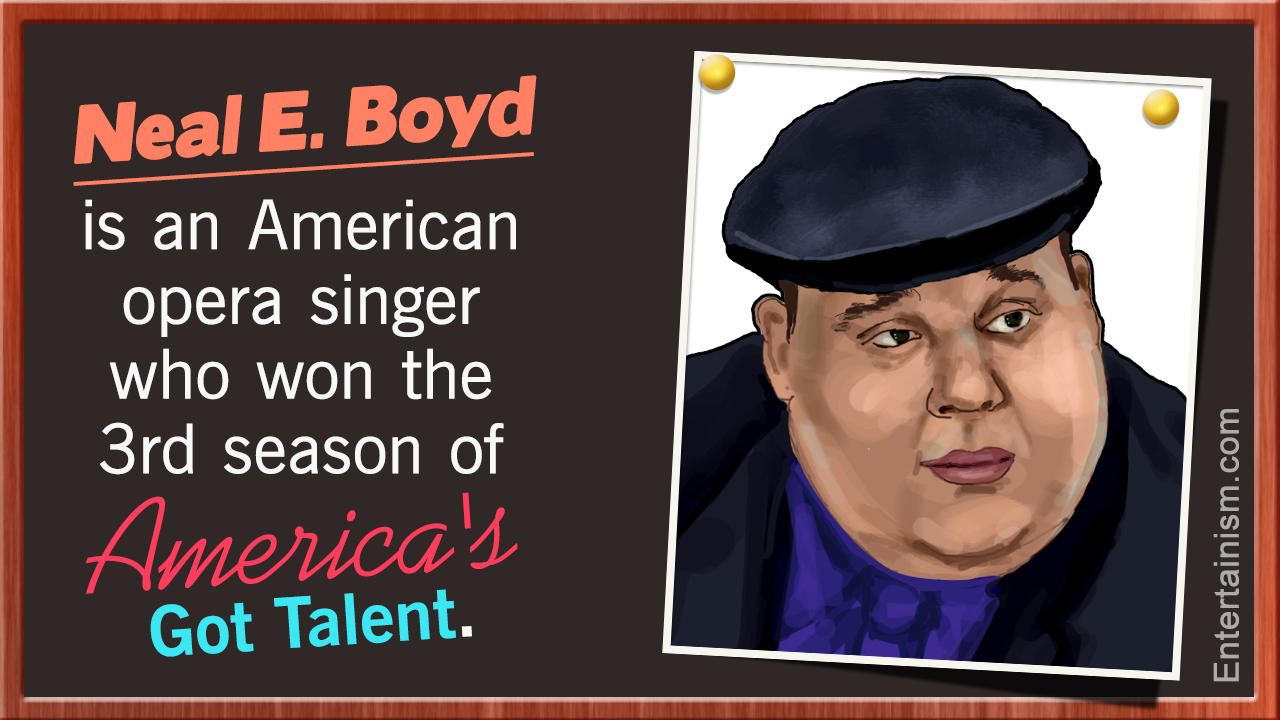 America’s Got Talent is a national reality TV show, which gives amateurs a chance to showcase their talent. In this article, Entertainism enlists the show’s former winners.

During Season 5 and 6 of America’s Got Talent, none of the judges (Piers Morgan, Sharon Osbourne, and Howie Mandel) were from the United States.

America’s Got Talent is an American reality TV show created by Simon Cowell, which is aired on NBC. The show features all kinds of performers like dancers, singers, musicians, magicians, comedians, etc. The show, which was premiered on June 21, 2006, has no restriction on the age of the performer or the act being performed.

The main requirement to get through is for the act to be entertaining. The selection process includes producer’s auditions, judges’ auditions, judgement week, YouTube auditions, and finally, the live shows. The final results of the competition are decided by audience vote, and the winner gets a prize money of one million dollars and a chance to host their own show in Vegas. Let us see the winners of the show so far.