A Complete List of John Cusack Movies in Chronological Order

Actor, screenwriter, and producer John Cusack has been around for a long, long time. His films have enjoyed stupendous success, and his work has always been appreciated. This Entertainism article presents a list of the best John Cusack movies. 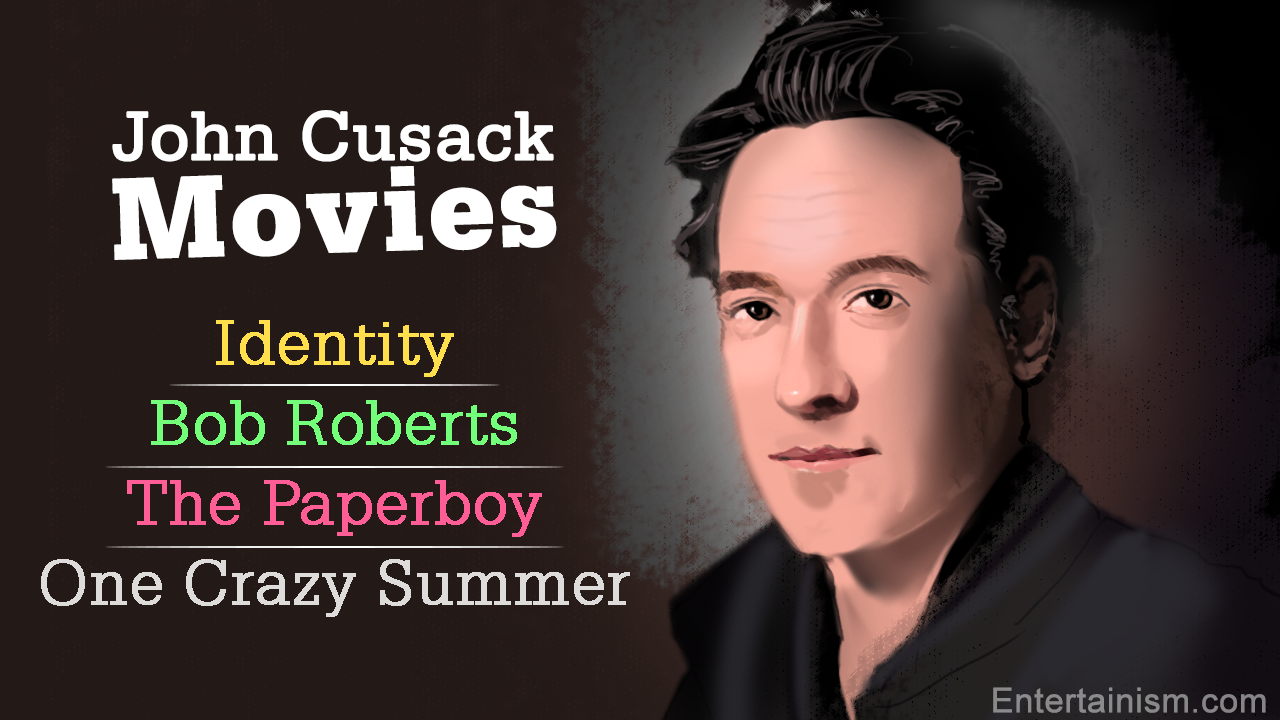 Actor, screenwriter, and producer John Cusack has been around for a long, long time. His films have enjoyed stupendous success, and his work has always been appreciated. This Entertainism article presents a list of the best John Cusack movies.

For the Cusacks, it’s all in the family!

John Cusack’s father, Richard Cusack was an actor and documentary filmmaker. His siblings, sisters Ann Cusack, Joan Cusack, and Susie Cusack, and brother Bill Cusack are all actors by profession.

Growing up in a household of movie fanatics, it isn’t a surprise how John Cusack landed up in Hollywood himself. Through his roles, Cusack has managed to champion the cause of the underdog, playing some rather close-to-real-life characters.

Cusack’s debut was a bit role in the 1983 movie, Class. He followed it up with similar teen-themed movies like Better Off Dead, One Crazy Summer, and Sixteen Candles. His latest cinematic outing was in The Butler (2013), where he played former President Richard Nixon.

There’s lots more of John Cusack to watch out for in 2014. In Love and Mercy, he’s playing the role of Brian Wilson, the founding member of the Beach Boys. His other upcoming ventures include Maps to the Stars, Drive Hard, The Prince, and Cell.