Netflix is a name synonymous with video-streaming. The service though is not without its drawbacks. This Entertainism article looks at some worthy alternatives to Netflix. 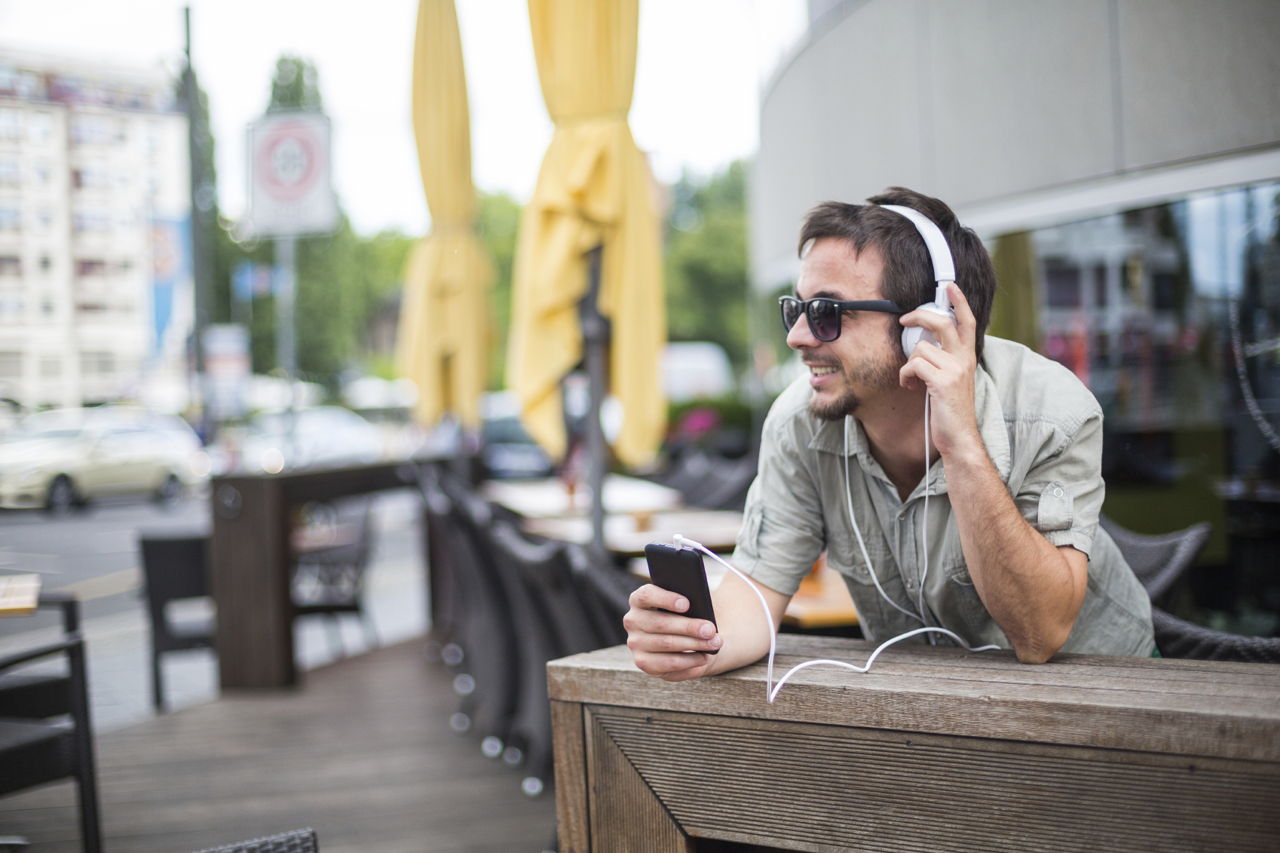 Netflix is a name synonymous with video-streaming. The service though is not without its drawbacks. This Entertainism article looks at some worthy alternatives to Netflix.

Did You Know?
According to popular news agency, Associated Press, Netflix accounts for about one-third the peak-time traffic on the Internet in America.

Think of video-streaming services, and perhaps the first name that pops up in your mind would be Netflix. For something that started off as a DVD-by-Mail (and arguably the best at that!) service way back in 1997, Netflix sure has come a long way. As the whole world took to the Internet for all its entertainment needs, the company reinvented itself and took to video-streaming. The rest, as they say, is history.

Netflix, arguably, has the largest database of video content in the video-streaming industry. What makes the deal even sweeter is the fact that you get access to this massive library of videos for just under USD 10. So, that should make it the best in the business, right? Not quite. While there is no denying the fact that there’s no competition for Netflix when it comes to the sheer volume of content, the quality at times does take a hit. Besides, the service is occasionally hit by outages. To be honest though, there’s very little to complain about the service, but there are plenty of other alternative service providers in the market who offer services that are just as good if not better than Netflix. Without further ado then, here’s a look at the top alternatives to Netflix.

Hulu Plus
Price – USD 7.99/month
The free-version of this service―Hulu―is available only for PCs, while Hulu Plus is available for Xbox, PS3, Wii U, Nintendo 3DS, iPad, iPhone, Android, Apple TV, Roku, TiVo Premiere, Kindle Fire, Nook, Web Browser (with Flash), Smart TVs, and Blu-ray players . The service showcases content from over 260 companies like Warner Bros., MTV Networks, and NBCUniversal. Of course, there’s plenty of TV content available too, right from Comedy Central, FX, Style, to PBS.
Amazon Instant Video
Price – USD 6.58/month
From the house of the largest online retailer, Amazon Instant Video is available on Xbox, Wii U, Wii, PS3, iPad, Roku, Kindle Fire, Web browsers, Smart TVs, and Blu-ray players. Almost all the major studios have a contract with the service, so you definitely won’t be complaining about having slim pickings here. With an Amazon Prime subscription, users get unlimited viewing of video streams. Regular users can choose to buy a film for 14.99 USD, or rent it for a day for 2.99 USD. There’s also access to tons of TV content, which would, on an average, cost you about 1.99 USD. Amazon Kindle users have an additional perk, as they can download movies for offline viewing.
CloudLoad
Price – USD 5/month for 10 GB
CloudLoad is very unlike other conventional video-streaming services. Like the name suggests, this is a cloud-based video-streaming service which does away with the need to download content onto your device. It has a huge collection of movies and TV shows which are completely DRM free, and they do not have any commercials either. It supports a lot of different platforms, right from smartphones and tablets to Smart TVs. It also gives you access to a huge compilation of music files from various sources.
YouTube
Price – USD 3.99 – 6.99/movie
No list of top video-streaming services can be complete without the inclusion of YouTube in it. After Netflix, YouTube is probably the most popular service provider out there. It runs on iOS, Android, Web browsers, Xbox, PS3, Nintendo Wii, Apple TV, TiVo, Kindle Fire, and Nook. While there are plenty of free-to-view movies and videos on YouTube, the most recent movies and TV shows usually come with a small fee. The biggest advantage of this service is the fact that it can accessed from almost anywhere across the globe, unlike most of its contenders, although not all movies can be watched in every country. You can either choose to rent these movies for a one-time watch, or you can play them over and over again for a higher fee.
iTunes
Price – USD 19.99/movie
Now this is a service that all iPhone users around the world would swear by. iTunes is definitely not the most cost-effective option out there, but it does offer brilliant curated HD content. Most popular TV shows too are available here for USD 2.99/HD episode, or you can opt for a season pass instead, which would set you back by up to USD 49.99. iTunes works on Mac OS and Windows, and videos can also be played on iOS.
VUDU
Price – USD 0.99- 5.99/movie
Available on Xbox, PS3, Smart TVs, Blu-ray Disc players, Roku, Android, iPads, and desktop Web browsers, VUDU is amongst the most versatile video-streaming services in the business. VUDU might not be the fastest or the largest service provider, but it sure is amongst the first providers to have movies ready to stream the same day they are available on DVD. Videos can be watched in an enhanced HD format called HDX, and movies are also available in 3D (on compatible systems). Most studios have teamed up with VUDU, so there shouldn’t be a dearth of movies to choose from.
Google Play
Price – USD 2.99 – 19.99/movie
While Google Play might not be your first choice for watching videos online, it certainly is a good option. It has support for Android devices, Kindle Fire, Nook, and Google Chrome Web browser. It does not boast of the most extensive database of movies, but it does showcase most popular movies and TV shows. Movies can be purchased, while TV shows can be rented (USD 1.99 – 3.99/show or USD 14.99 – 38.99/season). The main drawback of this service is that you would need to download a separate video player to stream the content.
Blockbuster on Demand
Price – USD 1.99 – 4.99/movie
Once the ruling giant of the movie rental world, Blockbuster on Demand has finally given in to change and is gearing up to take on Netflix. It’s support is rather limited at the moment, and currently, caters to Samsung TVs, Blu-ray players, home theaters, select Android phones, and web browsers. Movies can be purchased for about USD 7.99 – 21.99. The movie database is fairly large, but the major bummer here is the fact that there are no TV shows available on Blockbuster on Demand.

There you go, these video-streaming services offer some very capable alternatives to Netflix, and should play the perfect host on a lazy Sunday afternoon. So, take your pick, grab yourself some popcorn, and enjoy the movie. Cheers.

Disclaimer: Prices mentioned are subject to change according to location and offers.