A Complete List of Tom Hanks Movies in Chronological Order

Tom Hanks has pretty much ruled the roost in mainstream Hollywood for over two decades now. Entertainism gives you a comprehensive account of this fine actor's commendable body of work. 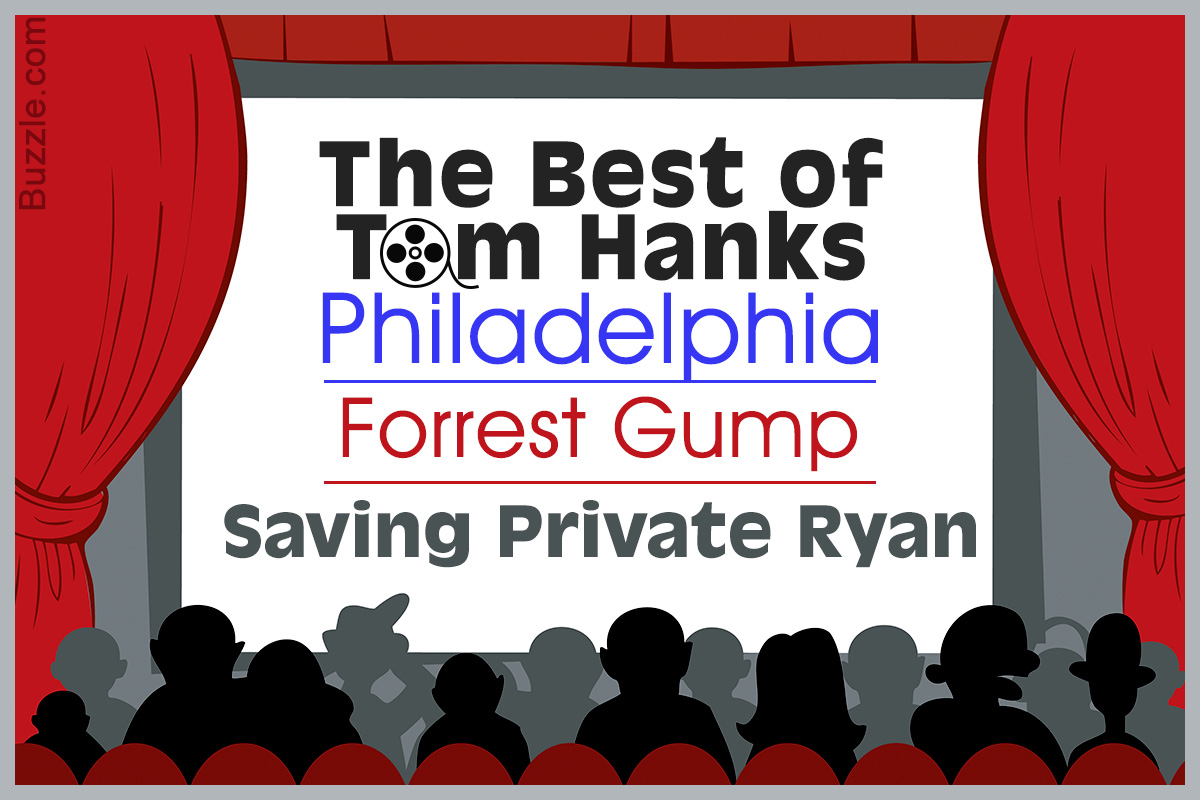 Tom Hanks has pretty much ruled the roost in mainstream Hollywood for over two decades now. Entertainism gives you a comprehensive account of this fine actor’s commendable body of work. 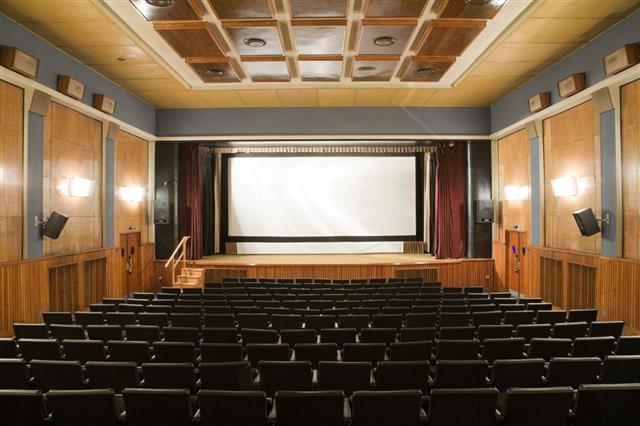 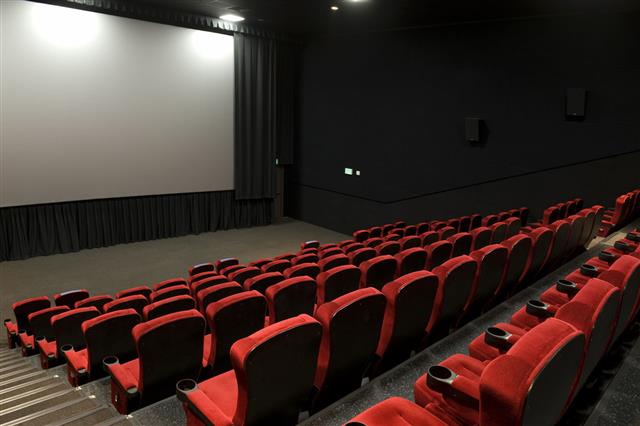 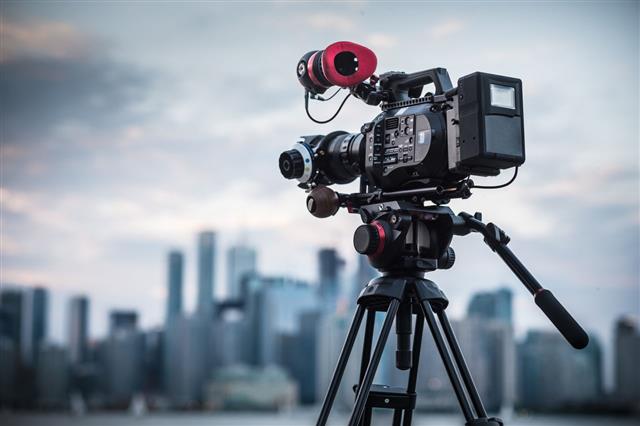 Here’s to the real Mr. Banks!

As of 2012, Tom Hanks’ films have grossed over USD 4.2 billion solely within the United States, along with over USD 8.5 billion worldwide, making him one of the most bankable box office stars in Hollywood.

With a career spanning over 35 years, Tom Hanks ranks among Hollywood’s top brass. Like most of his illustrious contemporaries, Hanks too has dabbled in film production, writing, and direction, besides showcasing his solid acting talents on celluloid.

Hanks’ collaborated efforts with acclaimed film director Steven Spielberg have given us memorable movies like Saving Private Ryan, Catch Me If You Can, and The Terminal, as well as the 2001 mini-series Band of Brothers, which launched Hanks as a successful director, producer, and writer.

Here’s a decade-wise look at all the movies featuring Tom Hanks.

In keeping with his powerhouse performances, Tom Hanks’ upcoming project as an actor happens to be A Hologram For the King, based on the Dave Eggers novel. His numerous fans also await his reappearance as Robert Langdon in Dan Brown’s next thriller, The Lost Symbol. 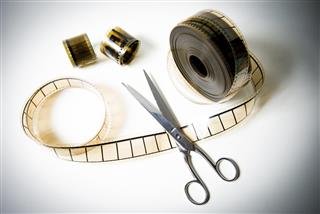 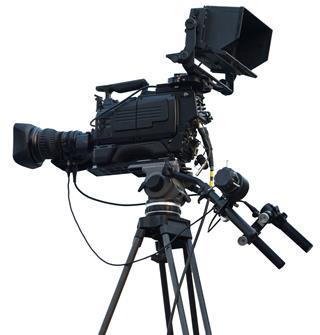