Be Aware About the Cult of Violence Flourishing in Popular Films

Popular film has long used violence as a crucial tool in action and exploitation films. Of late, the hyper-stylized formatting has turned violence into something of an art form. Here's more... 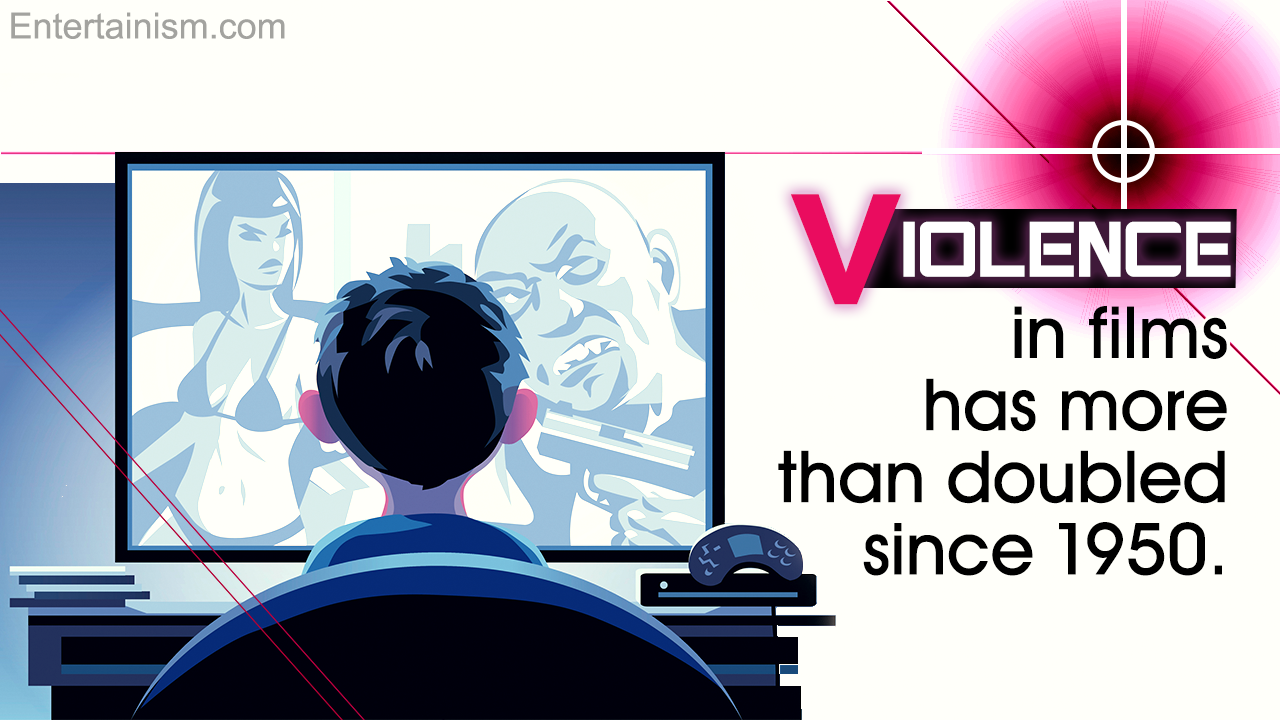 Popular film has long used violence as a crucial tool in action and exploitation films. Of late, the hyper-stylized formatting has turned violence into something of an art form. Here’s more…

In my last year of high school, my American history professor decided he would show us Saving Private Ryan. The result was a litany of forms to be signed by parents for those not quite 18, and questioning by most students why this was necessary. Only the year before a film had been pulled from an English class in the same school, only rated PG-13 for its portrayal of 19th century sex, but here was our teacher showing us an extremely bloody, violent battle-ridden film. The argument―”it’s history”.

Violence has long-held a certain mystique, the ability to stand tall above the censors and display endlessly gratuitous imagery for all ages. But it’s always been sex that truly upset the stuffy conservative minds of this country. The MPAA arose not because of excessive violence in films, but because of worries over indecent imagery related to sex.

A video game was pulled from the shelves and slapped with an Adult Only rating (the only time ever given) because of a possible unlockable sex scene. The game is one of the most violent offerings around―Grand Theft Auto. It’s an epic assault on every law written, complete with random shootings, drug dealing, and cop killing. But, sex put it over the top.

Left to their own devices, the sex and violence in film has flourished, finding routes of their own, slowly but surely pushing the censors to the borders, and squeezing as much as they can out of an R rating. The result is a numbing of audience receptors to the true ferocity of some violence.

If one is to show a particularly disturbing scene, it’s necessary to take it to an entirely new level of grotesque. Realism is the next key, in which these scenes are made to look as wholly and truly realistic as possible. Gone are the hokey squirts and sprays of dismemberment. Film makeup has gone beyond that. That limb can really come off and it will look incredibly disturbing.

This cult of violence in our films has bred a new way of approaching it entirely. Instead of submitting to the desires of a so many blood thirsty film goers, directors are starting to experiment with how to turn violent imagery into an art form, not mere grotesquery to satiate the masses.

Exploitation films have been around since the ’70s, when the splatter genre arrived in films like ‘Dawn of the Dead’ and ‘Friday the 13th’. Those films took violence and made it so ridiculously over the top, especially in the case of Jason and his hockey mask, that they made it fun to watch. The idea was to be scary, but in truth it was a chance to watch horrific images so ridiculous that they toned down what you might see in everyday life.

Similar films came out of Asia in time, high-flying martial arts films with explosive bloodletting, almost comical at times in its lack of realism. A samurai sword to the shoulder blade might produce more blood than a typical adult male carries in his body. Anime took it to the next level, with gallons of blood spraying free of a severed limb.

Quentin Tarantino started a trend all on his own when he filmed Reservoir Dogs, infusing what some would have seen as mindless violence with reams of witty dialog and well crafted plot, begging the question of whether the movie could be the same without those bloody scenes. Pulp Fiction’s gritty, humorous back and forths couldn’t exist without the explosive, disturbing images to offset them. It’s the perfect balance of that which both naturally disgusts and intrigues you and that which you find funny. The humor is only enhanced by all that blood.

Kill Bill, arguably Tarantino’s most exploitative homage, is a combination of all the stylistic elements he’d been developing, a campy plot with tons of splatter film derived frivolities, but more than enough serious, revenge driven action to drive the plot.

Dozens of filmmakers have followed suit, and not only have we seen a resurrection of the horror film industry as a result, the Tarantino-esque attempts of many directors to deftly combine slick gangster violence with humorous exchanges and a wickedly sadistic plot pop up annually.

Film’s cult of violent intrigue is one that some find disturbing, and still more find disgusting, but one thing remains true―human beings enjoy it. Whether it’s built into our genetic code, a throwback to caveman values and primal instincts, or an internal desire to find solace in all the violence that isn’t real to better absorb and digest the excessive destruction we wreak on each other in reality, violence has a particularly soft spot in our hearts. This is something that will always slide under the radar, as the staunch censor-happy few pick apart the latest revealing sex scene.