Known for his acting skills in series such as Knight Rider and Baywatch, David Michael Hasselhoff who was born on July 17, 1952 is also a popular singer in some parts of Europe. The next few lines will take you on a biographical journey of this American actor. 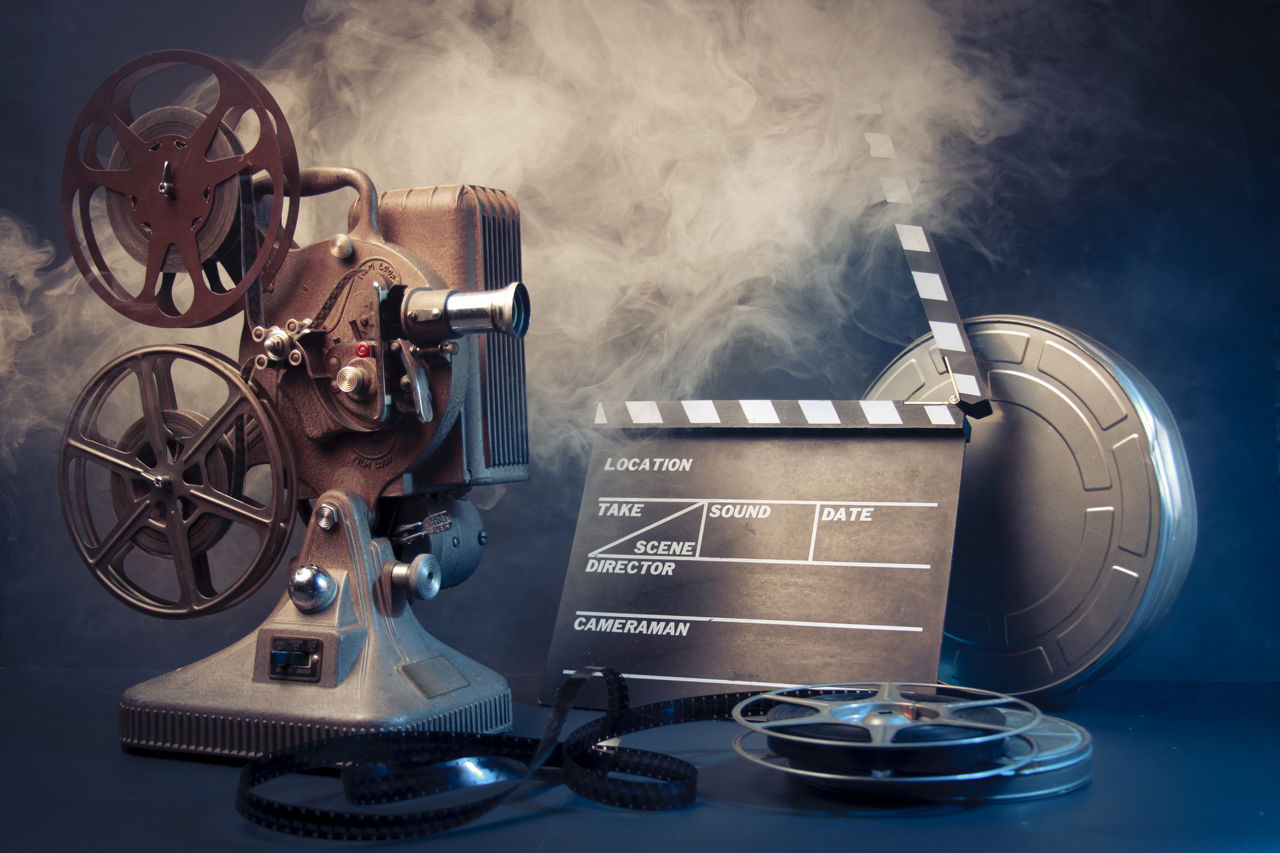 Known for his acting skills in series such as Knight Rider and Baywatch, David Michael Hasselhoff who was born on July 17, 1952 is also a popular singer in some parts of Europe. The next few lines will take you on a biographical journey of this American actor.

One of the most recognized faces in the world of television, David has also been the producer of the TV series Baywatch, in the 1990s. The role of Mitch Buchannon, a lifeguard, which he played in the hit series Baywatch made him a household name.

Born in Baltimore, Maryland, his mother Delores, was a housewife and his father, Joe Hasselhoff worked as a business executive. Due to the nature of his father’s work, the family had to move around frequently. David did his schooling from Christ the King Elementary in Jacksonville, Florida, and later on at St. Jude the Apostle and Marist High School. In La Grange, Illinois, he completed his education at Lyons Township High School. As a young boy Hasselhoff was shy of girls, because of his tall and lean structure. He took lessons in dancing, acting and singing at a young age. Once he was on stage, he got rid of his shy nature.

After securing a degree in theater from California Institute of Arts in Valencia, California, he started getting acting offers from the entertainment industry. Although he had an inclination towards Broadway and musicals, The character of Dr. William Foster, Jr., which he portrayed in the soap opera, The Young and the Restless, proved to be the launchpad of his acting career. In 1979, he got a chance to don the role of Simon in the science fiction movie, Starcrash. The portrayal of the character Michael Knight, in the series Knight Rider, was hugely popular with youngsters.

With his acting career going through ups and downs, Hasselhoff tried his hand at singing. His song Looking for Freedom, was well received in Europe and topped the German pop charts. In the year 1989, Hasselhoff made a grand comeback in television with the hit series Baywatch. Although it was televised only for one season, Hasselhoff had great faith in the potential of this series. He invested a great deal of money and donned the position of Executive Producer for the series. This block buster series which was telecast in more than 140 countries, holds the distinction of being the most viewed television series all over the world, as stated by the Guinness Book of World Records.

In the year 2000, Hasselhoff who always wanted to make it big on Broadway, got his major break in Jekyll and Hyde, where he got to play the lead role. He made several appearances in movies such as Dodgeball: A true Underdog Story and The SpongeBob Square Movie. In Adam Sandler, movie Click, Hasselhoff got to play a character of a boss, which was appreciated by a large number of people. Hasselhoff has also been a judge on the show America’s Got Talent. He was also a part of a Volkswagen commercial, wherein he speaks about the brand.

Hasselhoff was married to Catherine Hickland, whom he divorced later. In 1989, on December 9, he tied the knot with Pamela Bach. He filed for a divorce after sixteen years of married life. They were divorced on July 26, 2006. Hasselhoff was given legal custody of his two daughters, Taylor Ann and Hayley Amber, whom he had with Pamela.

Apart from his acting career, Hasselhoff spends his time visiting children’s hospitals, the world over, he also dedicates his time towards his charity Race For Life, which looks after the well-being of terminally ill children in America.