Top 10 Richest Actors Who are Worth a Staggering Zillion Dollars

The flamboyant lifestyle led by actors is a testimony to the fact that these individuals have toiled hard to earn the wealth they have amassed. The following will throw light on the ten richest actors. 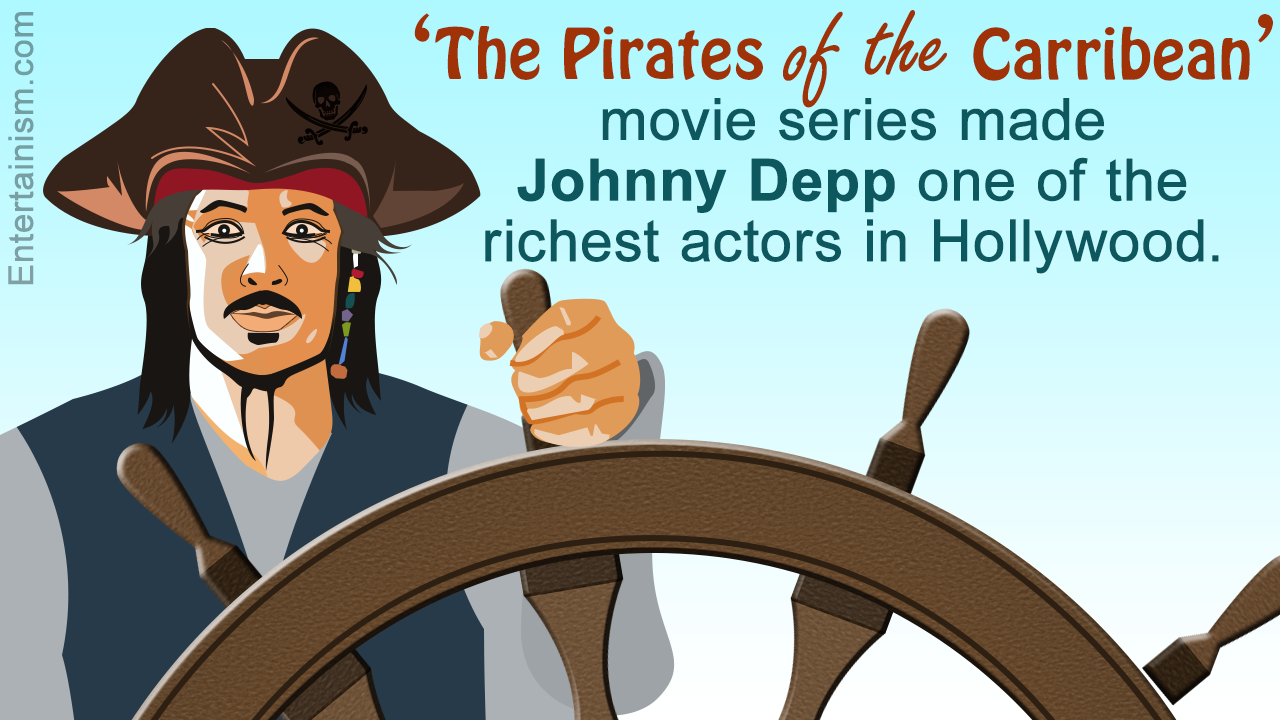 The flamboyant lifestyle led by actors is a testimony to the fact that these individuals have toiled hard to earn the wealth they have amassed. The following will throw light on the ten richest actors.

Fast cars, villas, gizmos and all the stuff one dreams of, they have it all! The money they make through movies allows them to live life in the lap of luxury. It is the versatility and adaptability of these actors that make them a director’s actor. Given below is a list of the top 10 richest male actors of Hollywood.

A few notable names are missing from the list, but, these are the folks whose hard work in 2011 has paid off, bringing them huge sums of money. New entries in list include Daniel Radcliffe and George Clooney, to name a few, both of who had a super successful 2011. The most notable actor missing from this list is, of course, Will Smith, who has not released anything in 2011, but has a few movies coming up in 2012 that is sure to bring him back in the list.

George Clooney, the superstar of the Oceans series, ranks at number 10 in this list. His 2009 ‘Up In The Air’ was followed by another huge success in 2011, ‘The Descendants’. With $18.9 million earned in 2011, George Clooney is still going strong and delivering hits to his multitude of fans.

Another star of the Oceans series, Brad Pitt comes in at number 9 on the richest actors in the world list. His 2011 superhit, ‘Moneyball’, has earned him an Academy Award Nomination for Best Actor. With $20 million earned in 2011, Brad Pitt is another actor that is enjoying success late in his career.

With huge expectations from the Mission Impossible superstar, Tom Cruise didn’t do as well in 2011. His 2011 ‘Mission Impossible 4: Ghost Protocol’ did well, but not enough to catapult him to the top or of the list. However, with $22 million earned in 2011, Tom Cruise is placed at number 8.

Daniel Radcliffe continues to make money over his portrayal of Harry Potter in the Harry Potter franchise. The 2nd installment of the last book of the Harry Potter series, ‘Harry Potter and the Deathly Hallows – Part 2’, released in 2011 to huge success. Radcliffe earned almost $25 million in 2011, and is 6th on the list of richest actors.

The Titanic star, Leonardo DiCaprio, is not yet on top of the world, but he soon will be. Hits like ‘Shutter Island’ and ‘Inception’ in 2010, and ‘J Edgar’ in 2011 have ensured that money keeps rolling in for this superstar. In 2011, DiCaprio earned $28 million, which placed him at number 5 in the list.

Comedian Adam Sandler’s ‘Just Go With It’, ‘Zookeeper’, and ‘Jack and Jill’ ensured that his earnings didn’t go down in 2011. With a reputed pay of almost 15 million per movie, Sandler is among the very top of the world’s richest actors. His $40 million earns him the 4th spot.

The ‘Da Vinci Code’ hero had a brilliant 2011, during which he featured in 2 movies, both doing well at the box office. ‘Extremely Loud and Incredibly Close’, where Hanks plays Thomas Schell Jr., is nominated for the 2012 Oscars in the Best Picture category. With $45 million in earnings in 2011, Tom Hanks is at number 3.

Ben Stiller had a successful 2011, with ‘Tower Heist’ releasing and doing superbly at the box office. ‘The Trip’ and ‘The Muppets’ were other movies that contributed to his earnings in 2011. Stiller earned almost $53 million in 2011 which placed him one short of the leader in this list.

The income of these actors usually fluctuate over a period of time, depending on the movies they release and how well it does at the box office. The above-mentioned list compiles the recent figures of these actors which can change in accordance with their future projects. The money earned by these actors justifies the fact that hard work and dedication is rewarding.