Bored? Read These Dumb Useless Facts That Won’t Fail to Amuse You

Are you a relentless pursuer of dumb facts that are seemingly useless? Here is a list of such facts to add to your knowledge of useless trivia.

Are you a relentless pursuer of dumb facts that are seemingly useless? Here is a list of such facts to add to your knowledge of useless trivia. 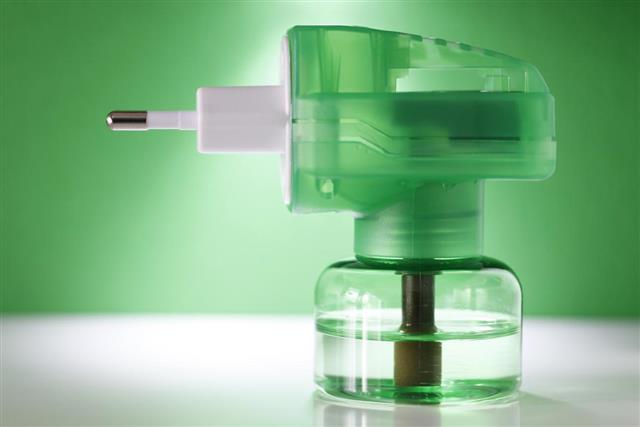 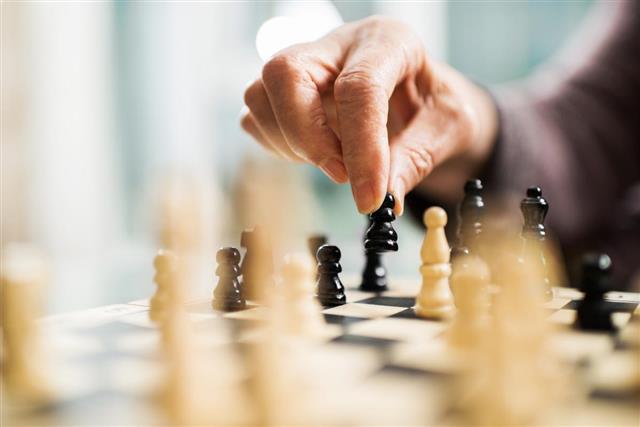 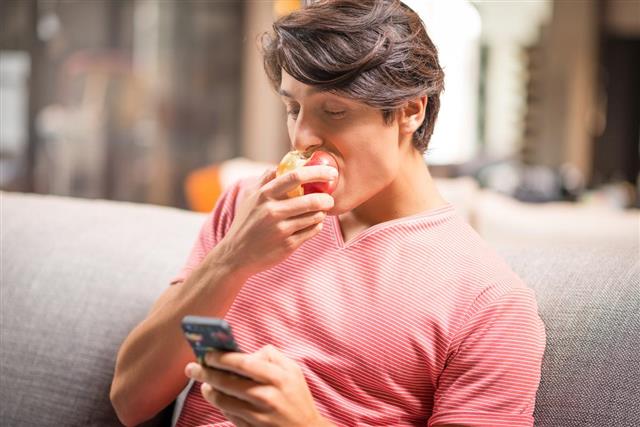 Did you know that the Guinness Book of Records also holds a record of sorts? It holds the record for being the most stolen book from public libraries.

Trivia is often interesting and fun to know but useless. These facts often serve as a source of entertainment to people. One of my favorite books as a child was 501 Fascinating Facts. Till date I have a fascination for books about trivia, as they are a good way to pass time and alleviate boredom.

There are many things on the planet that exist but do not necessarily make any sense. No one really knows the reason for their occurrence and therefore, most of these things make up our list of dumb useless facts. Some of these are funny, while some are plain useless, but all of them are informative in some little way.

These funny random facts are just a tip of the iceberg. There are many more such dumb useless facts about men, women, animals, objects, etc. Buy books, look up on the Internet, and increase your knowledge of useless trivia. If nothing else, they will amuse you. 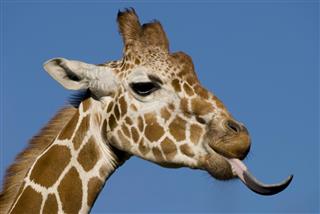 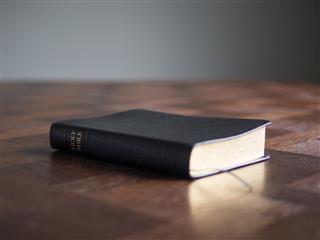 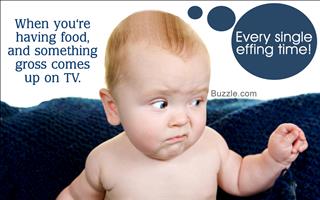 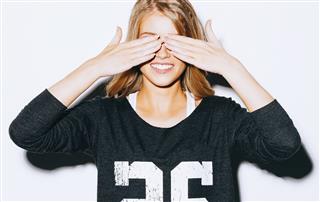