Some of the finest actors and actresses who have carved a niche for themselves in the field of cinema, come from the country known for its art, culture and of course the tortillas, tamales and tejuino, Mexico. 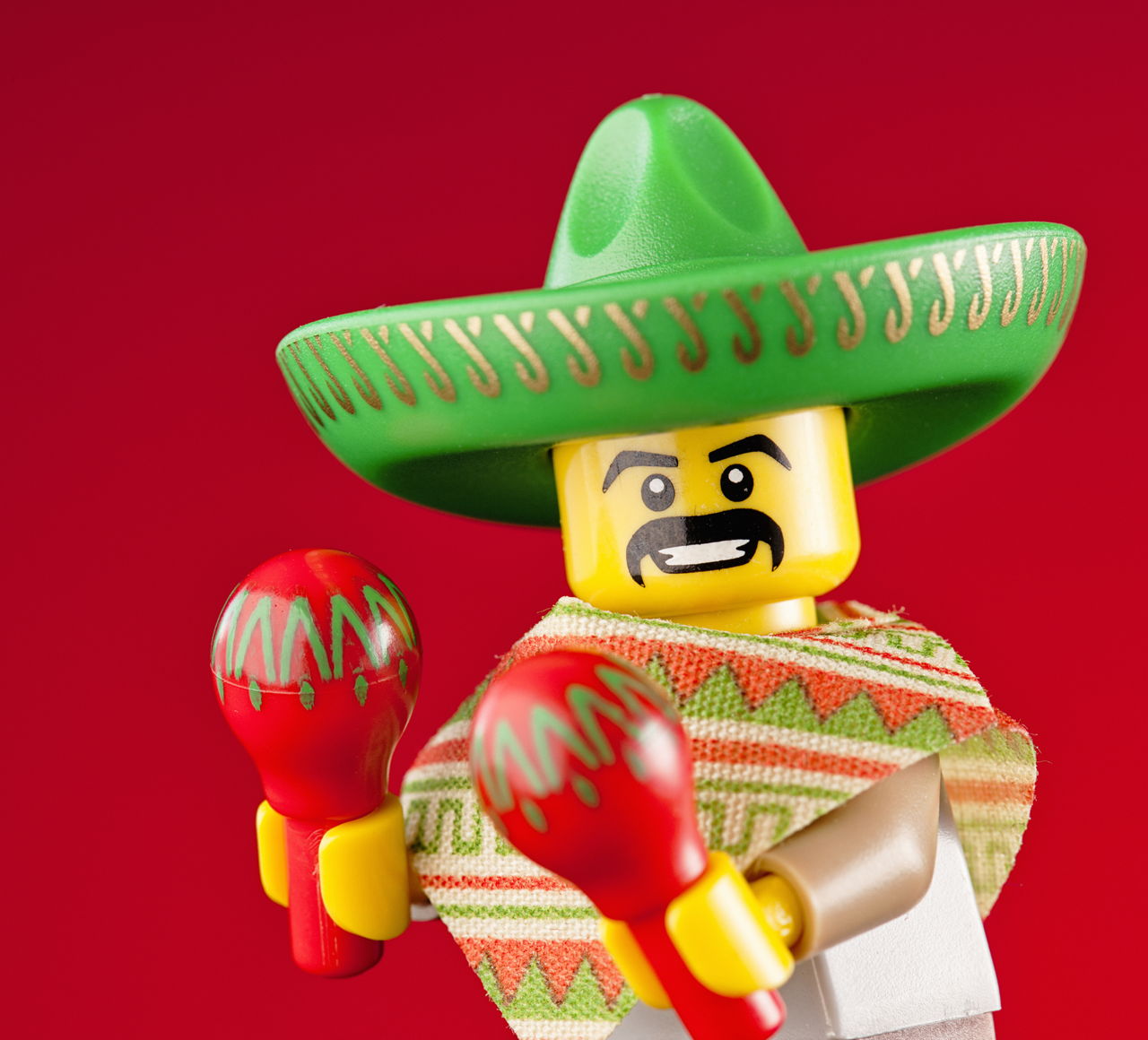 Some of the finest actors and actresses who have carved a niche for themselves in the field of cinema, come from the country known for its art, culture and of course the tortillas, tamales and tejuino, Mexico.

The Mexican culture reflects many elements that have become an identity of this place. Today, Mexico boasts of some of the finest artists as well as film personalities who have made their mark, globally. We take a look at some famous actors and actresses who have enthralled large audiences.

Salma Hayek Jiménez is one of the famous Mexican actresses who has made a mark not only as an actor, but also as a director and film producer. This sultry actress has starred in more than thirty films and is also the first Mexican actress who has been nominated as the Best Actress at the Oscars, BAFTA, Screen Actors Guild Award and Golden Globe for her role in Frida (2002). Salma Hayek also finds a place for herself among the 3,000 celebrities, as the ‘sexiest celebrity’ in Hollywood. Few people are aware that she was also a gymnast who wanted to compete for the Olympics. She appeared in a film named Teresa at the age of 23. This changed her fortune, making Salma a star in Mexico. She landed a role opposite Antonio Banderas in Desperado in the year 1995. This was the time when Salma Hayek made a mark in Hollywood and created quite a stir. She has also featured as the leading lady in many advertisement campaigns.

Sara Garcia was one of the few legendary Mexican actresses who made a mark in the world of cinema. She was most famous for her portrayal of granny roles. She began her career in films at the age of 22. She underwent many screen tests till she was finally offered a contract. She also starred with many other leading Mexican actors in a series of films in Mexico. After a divorce, she continued playing roles that required her to perform the role of a mother to many actors and even went to the extent of having her teeth removed in order to secure the role of a grandmother. This lady is also seen on the label of one of Mexico’s traditional chocolates. Here, she has been titled as ‘granny’ on this Nestle-owned product.

María Elena Velasco Fragoso is one of Mexico’s most talented actresses who has made a mark as a film director as well. María was also known as ‘La India Maria’ and she always preferred to keep her personal life away from the media. This Mexican actress is also known for the various social messages she often preferred to convey through all the movies directed by her. She received the Ariel Award in 2004 for the Best Adapted Screenplay for the firm Huapángo.

Born in California, Jessica Marie Alba’s father is Mexican-American. As a child, she suffered from multiple health problems. From the young age of five, Alba developed a keen interest in acting. She participated in an acting competition and won the prize which was free acting classes! She was signed by an agent nine months later, and made her acting debut in 1994. Her swimming and scuba diving skills were put to good use on her next venture. She went on to feature in several movies and shows. But, her big break was getting picked for a role in Dark Angel from among 1,200 other contestants. She has been featured on many lists for her fit body and gorgeous looks.

Born in Texas to Mexican-American parents, Eva Jacqueline Longoria is the youngest of four daughters. After winning the Miss Corpus Christi, USA title in 1998, she went on to participate in another competition that led her to Los Angeles. In 1999, she was signed to host the television show L.A. In A Day, for the weekend segment. She bagged several other roles on shows, but her role that made her an instant success was in Desperate Housewives in 2003. She is the face for the many brands and has also made it to several lists for her wealth and beauty. In addition to films, Eva has also launched her own fragrance, a book, and a restaurant.

In addition to the ones mentioned above, here are some other actresses who have made a mark for themselves.

This irresistible actor is a known face and one amongst the famous Mexican actors who has worked in Mexican and U.S. movies as well. When Kuno (born Eduardo Kuno Becker Paz) turned 17, he decided he would pursue acting and give up his career as a violinist. With a passion for acting, this good looking Mexican actor soon auditioned with many other candidates and secured a place at the Centro de Educación Artística. He bagged his first role in a telenovela at the age of 19. He also starred in the La Primera Noche in 1997. In addition to being an actor, Becker is also a singer and a writer.

Born in California, Javier Manuel “Jay” Hernandez, Jr. is a fourth generation Mexican-American. This extremely good-looking and talented actor kick-started his career with a serendipitous experience. Talent manager Howard Tyner spotted Hernandez in an elevator and believed he had what it took to make it big in Hollywood. Following this, he attended acting classes and Tyner sent his pictures to various casting agents. The actor debuted with the sitcom Hang Time in 1995 as Antonio Lopez. Interestingly, Hernandez went on to marry his Hang Time co-star Daniella Deutscher.

As a young boy, Edward’s love was baseball. However, by the age of 13 he found another love, rock music. He became a rock singer and participated in several shows. It was this love for dramatic things that prompted a friend to suggest that Edward should try his luck with acting. Towards the end of 1970s he took up acting classes and did multiple things including a business of moving fine furniture. Besides being an actor, director, screenwriter, Edward Olmos also works for good causes, especially the rights of children. He is a strong supporter of the importance of education and actively stands up against the risks of gang life.

Clifton Collins is of German and Mexican descent and was born in Los Angeles. He is the grandson of the famous actor Pedro Gonzalez Gonzalez. At the start of his career he used his original name, Collins, however, he soon started using the name “Clifton Gonzalez-Gonzalez” as a way of paying tribute to his grandfather. He bagged a variety of roles and played three-dimensional characters as opposed to his grandfather who portrayed limited Latino roles. In the year 2008 he directed two music videos.

This famous Mexican actor was associated with television from a very young age. When he was just 6 years of age, Carlos dreamed about being involved with television. By the age of 13, he had become a full-fledged director. He had his first taste of success with the film, El Mariachi. This went on to become a critically acclaimed film, which also won awards at prestigious film festivals. The Academy of Motion Picture Arts and Sciences honored Carlos and his friend Robert Rodriguez with the ‘Oscar Night America’ award for recognition as a Latino filmmaker.

These were just some of the well-known actors. Listed below are a few more Mexican male stars.

This article highlights a few of the talented Mexican actors and actresses who have made a mark in the world of cinema. Having paved the way for new talent as well, it goes without saying, there will be new names being added to this list with every passing year.