The Oprah Winfrey Show, a show that won hearts all around the world with frank dialog and genuine subject matter since 1986, is about to see a close. 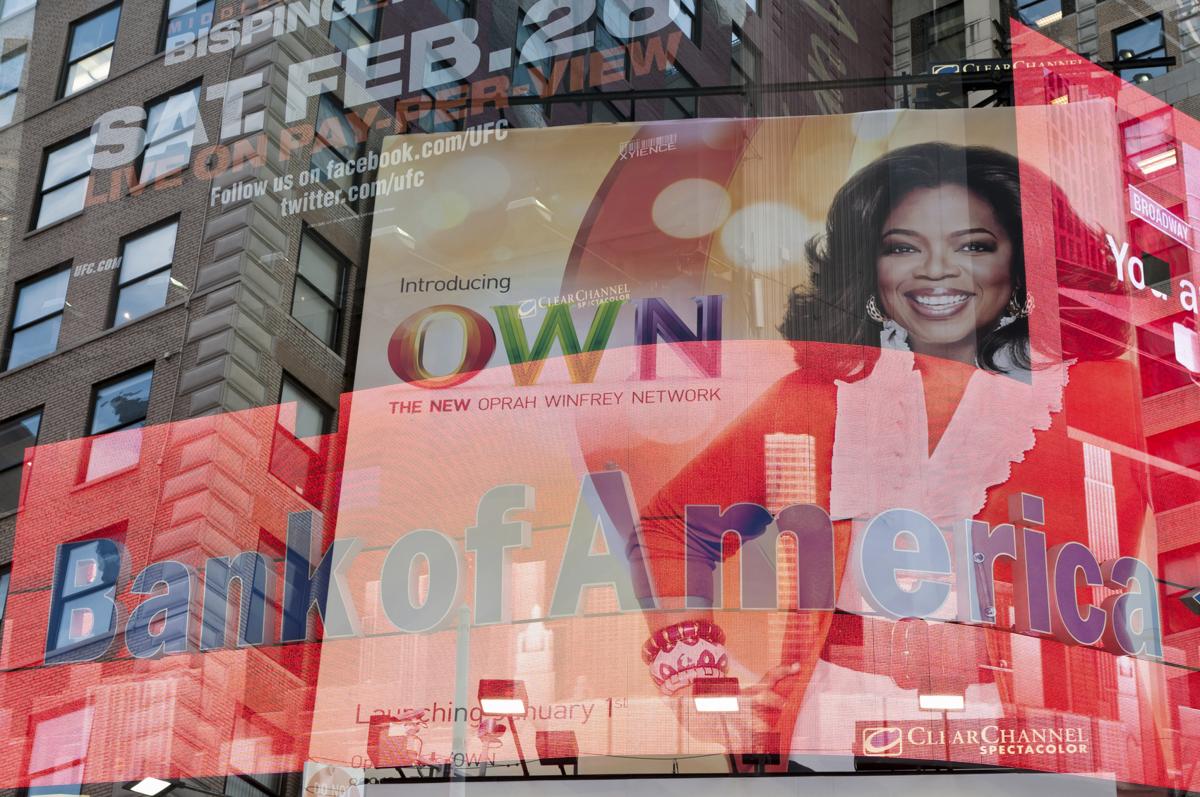 The Oprah Winfrey Show, a show that won hearts all around the world with frank dialog and genuine subject matter since 1986, is about to see a close.

Oprah is finally calling it quits, after over two decades in the business as a successful and well-loved talk show hostess. A spokesperson from Harpo production broke this news to the world yesterday, but refused to elaborate on the details. Ms. Oprah Winfrey is expected to give more details on tonight’s show. It will really be sad to bid adieu to the show that set the norms for all talk shows to come; the show that brought forth many little known causes into the limelight.

Though the news comes as a shock to most of her viewers, it was inevitable. However, no one expected the end to come so soon, though statistics did show that viewership had halved since a decade ago. Though it still rules the ‘highest-rated talk show’ chart and boasts of a 7-million average viewing audience, it is still not what it used to be. Moreover, the move is in tune with rumors that Oprah is planning to launch her own television channel soon.

The Oprah Winfrey Show has been around on televisions across USA since 1986. Thereafter, it has even gone global with its broadcasting. From famous celebrities to infamous ‘fall-from-grace’ celebs, they have all been on her couch. Her guests included eminent personalities from all fields―sports, entertainment, television, Hollywood, government, etc. The show is well-known for its blunt, probing questions, and sensitivity to causes.

As the news of her retirement hit the news stands, reactions from all those that loved it started pouring in.

Ellen DeGeneres, a Daytime Emmy award winner, had this to say after she received a call from Oprah announcing her retirement, “I don’t think I could be here without her. I think she has blazed a trail… She is an amazing woman. She will always be the queen of daytime television and she also said she is leaving me all her money.” Her last line jest did bring about a few hoots of laughter.

Martha Stewart had this to say to E! News, “She’ll do another show. She’s evolving. She’s fabulous.” Best friend Gayle King was much more forthright and said that she had a feeling that Oprah would soon come up with something else to do.

Celebrities aside, it is a truth that household viewers will miss the show most. Oprah has been, for a long time, on the show they all set tuning timers for. Everyone wishes her all the best for whatever new endeavor she decides to take up.