Here's a compilation of awesomely funny movies that are capable of standing through the test of time. Read the article to see which of the funniest movies you can't afford to miss... 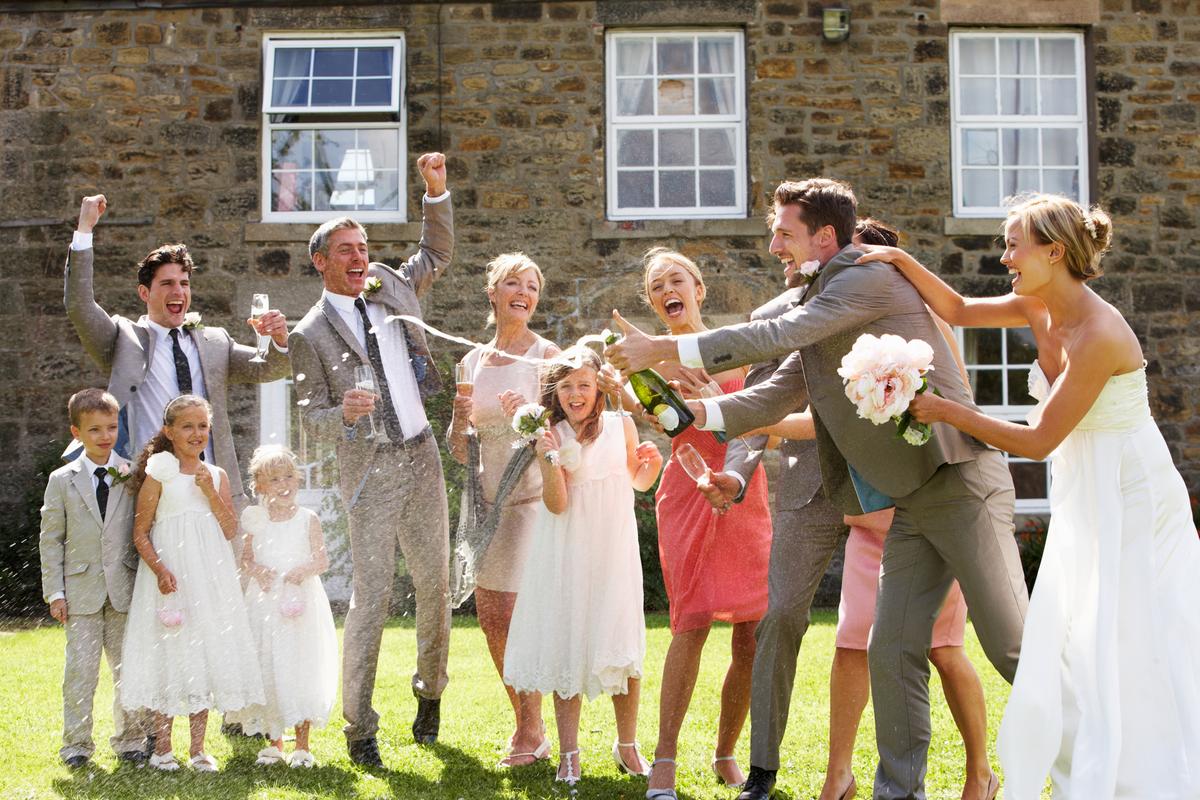 Here’s a compilation of awesomely funny movies that are capable of standing through the test of time. Read the article to see which of the funniest movies you can’t afford to miss…

When it comes to comedy, personally, I believe Jim Carrey and Steve Martin are the biggest geniuses alive. However, I would be making a biased statement as there are many great actors who take their work far above average. Making a comedy isn’t as easy as it may seem. The actors need to be aware of the cue, the right moment to introduce their jokes and punch lines; only then, can a scene actually get the audience to fully enjoy it and reciprocate with laughter. The long and tiring working hours, stressful schedule times, and numerous lines to rehearse, don’t they make all of it go away when we’re sitting in the theater watching them? How can they do it? It’s pretty tough to imagine that when we are watching a movie, we hardly worry about how much effort everybody must’ve taken in order to complete the work. But nonetheless, those actors who have stood by their work and challenged themselves to do better work every time, those are the ones we love to see again and again on the big screen. They are the ones who make the most funniest movies and get recognized for their amazing comedic timing.

In this article, we are here to recognize such actors who have not only made Hollywood a household name, but lived up to their expectations. So sit back and read through the names of the titles that are worthy to be known as the best comedy movies of all time.

Top of the Charts – Funny Movies

Now please don’t freak out if any of the movies, that you love, are not mentioned in the following list. As you can see, there are hundreds of thousands of comedy movies and listing them all can be tough. So I just can’t help but leave some behind.

Must Not Miss Movies

As for our extensive list, I don’t believe in waiting and wasting your time. So we’ll jump straight to the list and get going.

That was our list of a few movies in the comedy genre, till date, that you all love to watch more than once. Now even after this list is out, if you think that there are more we should’ve mentioned or added, feel free to leave us a comment below. If you haven’t caught any of these movies, then read the movie reviews and get to them now. And might I add, any movie that stars Jackie Chan, Adam Sandler, Ben Stiller, Steve Martin, Jack Black, Chris Tucker, and Steve Carell, you know they’re going to be off the hook.