Many classic old movies have a unique attraction about them, which stays fresh even if you watch them more than ten times! Read on to know some such movies... 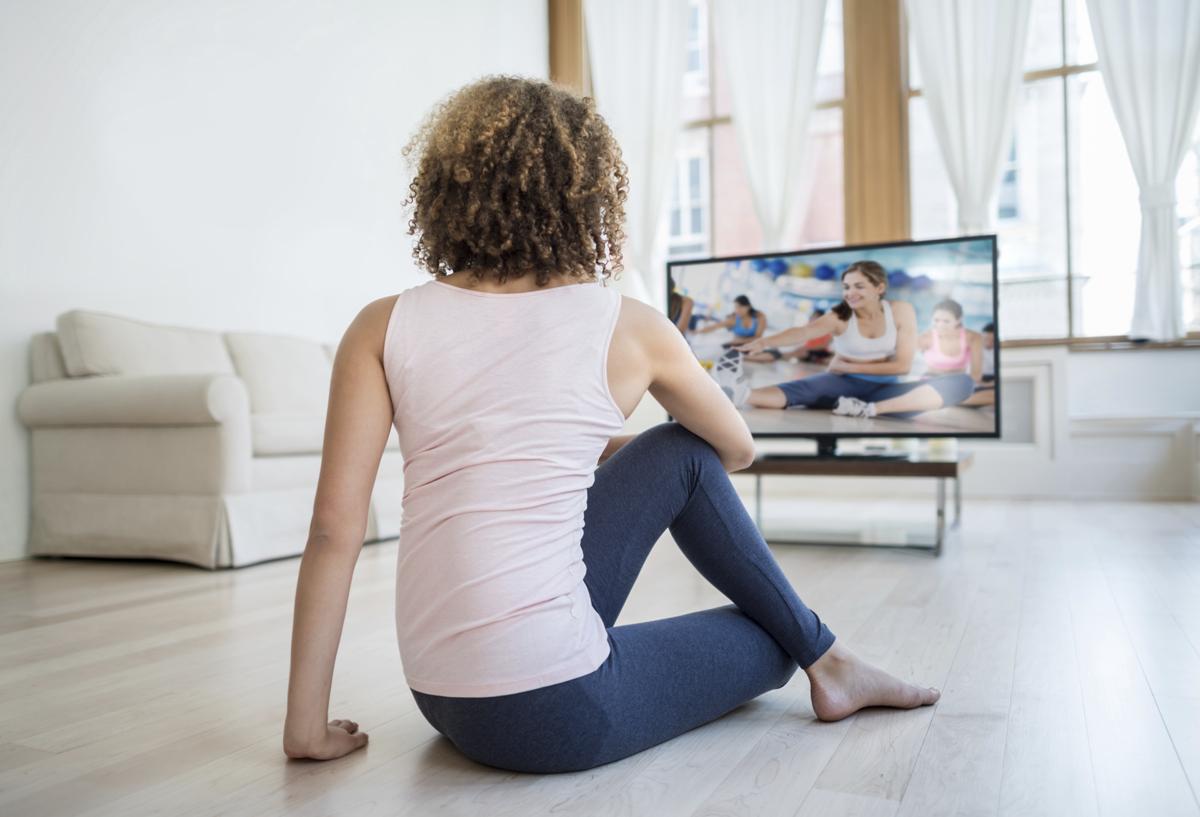 Many classic old movies have a unique attraction about them, which stays fresh even if you watch them more than ten times! Read on to know some such movies…

The historic years of Hollywood are known to be truly evergreen, as there have been movies which can be enjoyed numerous times. These old movies have a touch of perfection, even though they were made in much smaller facilities as compared to today’s highly graphic movies.

There are some good old-school movies which have come to define their genre, such as drama, action, comedy, romance, horror, and thrillers. They left a permanent mark on the hearts of their fans, because they were a beautiful blend of interesting stories, a great star cast, and impressive technical support.

As mentioned earlier, there have been various types of movies in the past, produced by famous directors. A number of the popular stars of today had their debuts with these evergreen movies from the 1940s to the 1990s. They all had something unique about them.

There were movies for kids as well as adults, some were animated, some were real, some were fictional, some were true stories, and some were war movies which can’t be forgotten even today. Their charm still works on all of us. Here are some of them.

Well, who says there were not many movies for kids from the olden days? Walt Disney and his company was one of the best sources of amusement kids in those days had, as they came up with unchallengeable animations and brilliant stories in those days.

With these brilliant movies from our past, surely you are thinking of watching your favorites one more time! Well, definitely go ahead and enjoy these evergreen classics, and make the most out of them with your friends and family.