This article covers the probable chances of each movie and actor of winning the golden trophy this year. Read on to learn more about the predictions for Oscar winners in 2018. 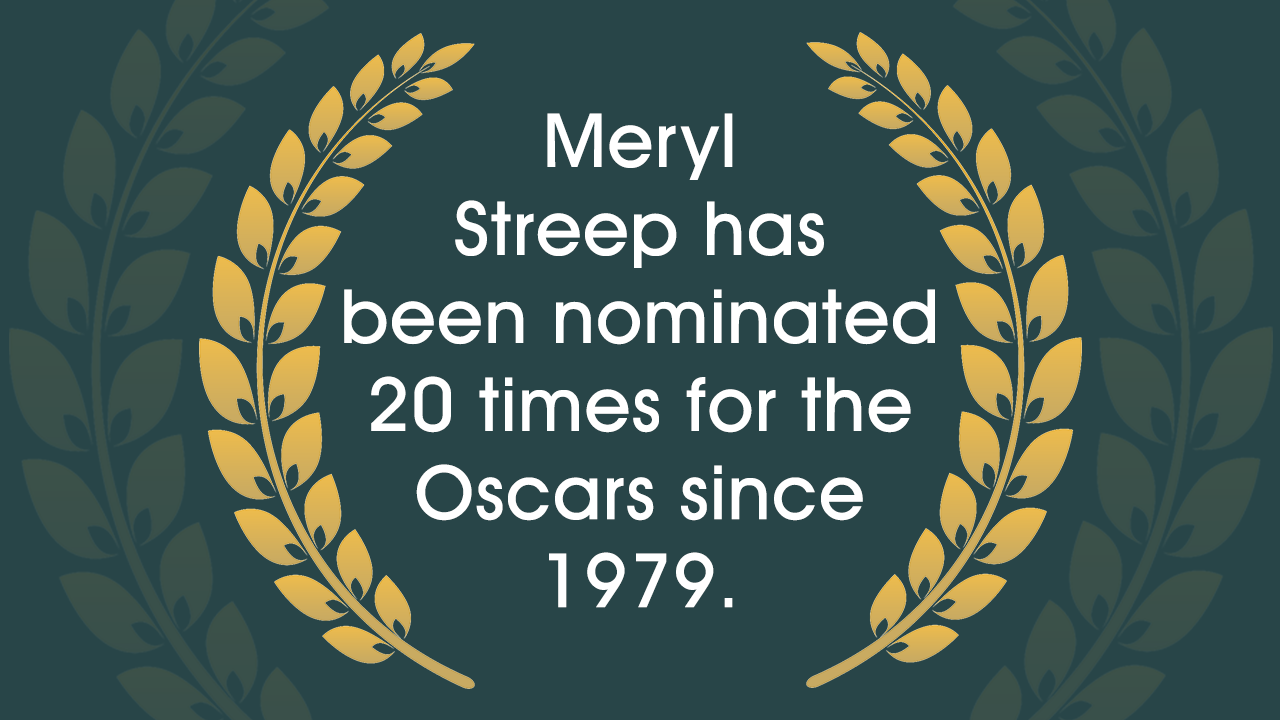 This article covers the probable chances of each movie and actor of winning the golden trophy this year. Read on to learn more about the predictions for Oscar winners in 2018.

The glitz and glamor surrounding the Oscars have reached its peak and the tension, who’s going to take home the winning trophy has caused enough palpable pressure. People have already begun to come up with their predictions and are very sure their personal favorites are bound to win. We too shall have a look at 2018 Oscar predictions and try to narrow down the favorite players at 2018 year’s gala event. But, before that, you should have a look at movies to see before Oscar night to make your choices clear.

Best Actress in a Leading Role

Best Actor in a Leading Role

These predictions for this year’s Oscar are not indicative of anything, just probabilities based on popular choice. Who will take home the winning trophy this year, awaits to be seen on 4th March 2018. Till then let us just weigh the odds and carry on with the Oscar predictions 2018.