Action movies are considered to be exciting and engaging. Over the years, Hollywood has churned out some amazing action thrillers, much to the delight of cine goers. We bring you a list of the best action movies from Hollywood. 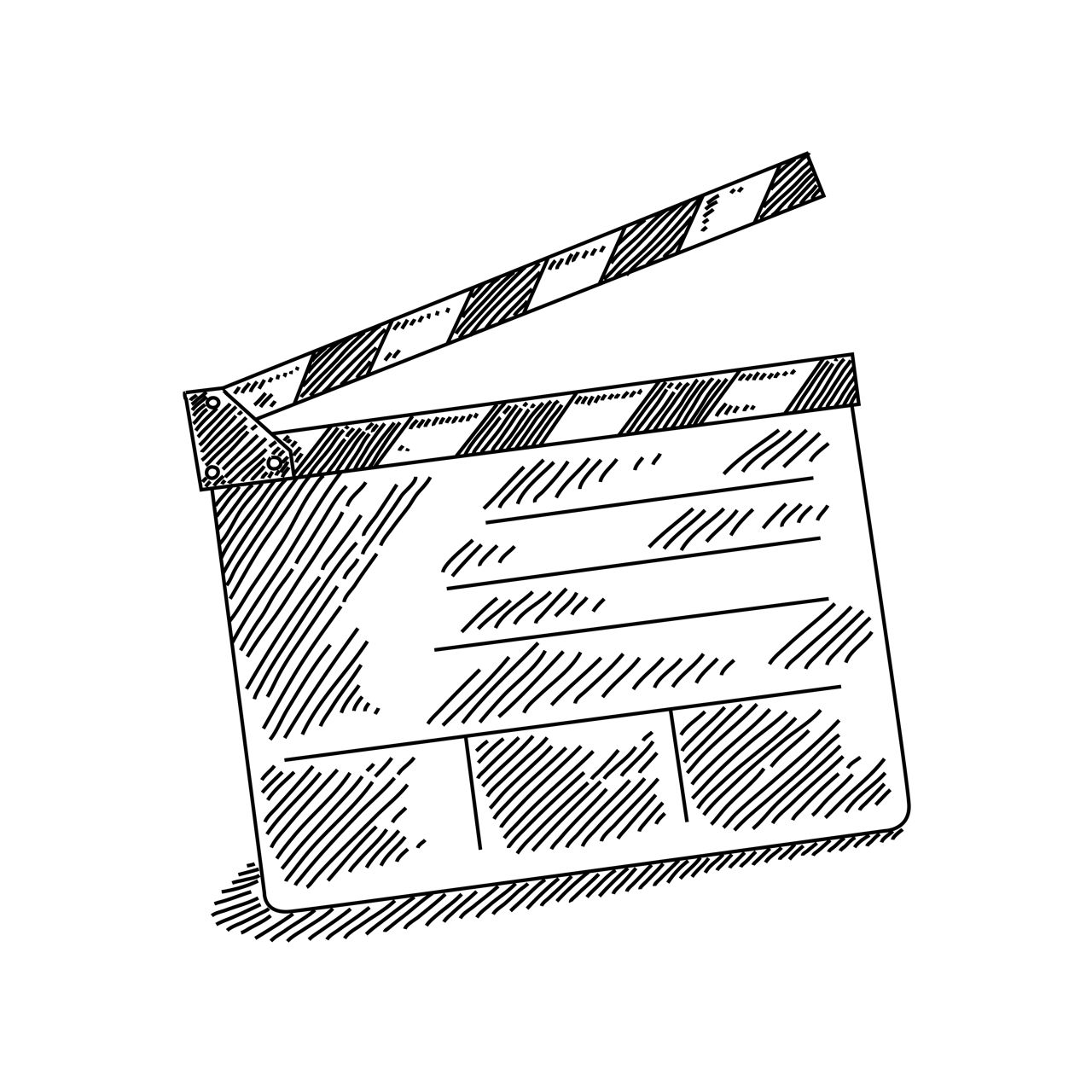 Action movies are considered to be exciting and engaging. Over the years, Hollywood has churned out some amazing action thrillers, much to the delight of cine goers. We bring you a list of the best action movies from Hollywood.

Action movies manage to keep you at the edge of the seat. Your heart keeps racing and an adrenaline rush pumps up and down your blood stream. You cannot move your eyes off the screen even for a minute, while watching some of these movies.

So what is that catches your eye in these action movies? It is the element of action, that captivates your mind and gives your imagination an all new high. The action packed world where good always overcomes evil is a tempting plot, even though it has been played over and over in every movie.

Arnie’s ‘I’ll be back’, echoes through your mind even though you must have watched Terminator over a hundred times. You must have imagined yourself in the shoes of Matt Damon as the amnesic agent who is being hunted down by his superiors. The greatest fight-based movies of all time are so intense and dynamic that one is addicted for more. You wish you could be there to help Keanu Reeves when the bus is out of control and get the bomb diffused.

The strong story lines, the realistic characters, the heart pounding background score and the mind-blowing action sequences keep the pulse on a high mode. The following list will help you find some of the best movies that you should rent for an action packed weekend.

The injustice melted out by the villains, one man standing up for what is right and after a lot of bloodshed he manages to save the world are the ingredients that make great action movies. These were some of the best action movies ever made that will surely make your weekend full of thrills and punches.