Lindsay Lohan, Hollywood's latest 'It' girl, thanks to sparkling performances in such hit flicks as Mean Girls and Freaky Friday, is officially a multihyphenate, having just inked a record deal with Tommy Mottola's Casablanca Records. 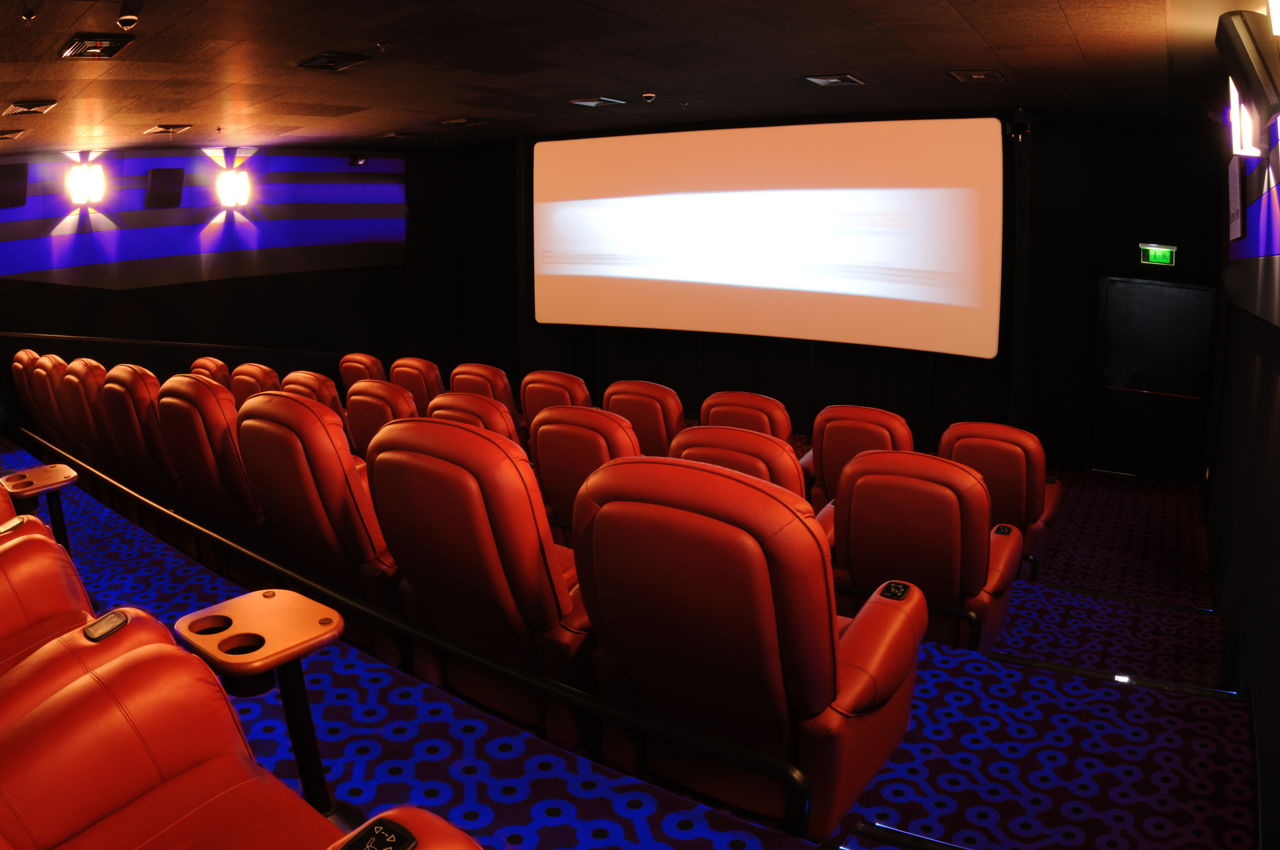 Lindsay Lohan, Hollywood’s latest ‘It’ girl, thanks to sparkling performances in such hit flicks as Mean Girls and Freaky Friday, is officially a multihyphenate, having just inked a record deal with Tommy Mottola’s Casablanca Records.

At the tender age of three, Lindsay was spotted by an agent of the Ford Modeling Agency where she signed on to be their child model.

She was on her way to stardom. As a child model, she mostly did print ads based around her hometown in Long Island and New York City. People in the business quickly recognized her talent, and she was hired to shoot more than 60 commercials; including spots for Pizza Hut, Wendy’s and Jell-O (with Bill Cosby).

In 1993, Lindsay was one of several New York-area children to appear in a Halloween skit with David Letterman, dressed as garbage (“Things You Find on the Floor of the D-Train”). As Lindsay got older, she began to broaden her range by doing television commercials. Her face graced the small screen in commercials for some very recognizable companies such as Gap, Wendy’s, and alongside Bill Cosby in a Jell-O commercial. Slowly but surely the world was getting to know her.

Then along came the role of Alexandra (Alli) Fowler on the daytime soap, Another World. Lindsay was the third actress in late 1996 and early 1997 to play “Alexandra ‘Alli’ Fowler”. (AW ran until 1999.)This was her first exposure to acting, and she loved it. The role also showcased her talent nationwide and allowed more and more people to appreciate her abilities. Lindsay spent seven months (December 1996 through July 1997) as Alli, performing a few days a week while attending school.

As she mastered the acting trade, Lindsay knew that she was ready for bigger and better roles. Disney were looking for someone to fill the rather large shoes of Heyley Mills in a remake of the children’s classic ‘The Parent Trap’. She auditioned along with seven other girls, and once more for the director, and nailed the part. Here, she displayed her abilities each day on the set, amazing her costars almost constantly. ‘The Parent Trap’ opened nationwide to rave reviews.

Lindsay was officially recognized for her talent as well; earning a Young Artist Award for Leading Actress (which she shared with Stepmom’s Jena Malone), and nominations for a Young Star Award and a Blockbuster Entertainment Award.

In 2000, Lindsay won the role of “Rose” in Bette Midler’s television sitcom, Bette. After shooting the pilot episode, the show’s producers decided it would be easier on the crew – most of whom lived near Los Angeles – if filming moved to California. Lindsay gave up the role to stay in New York, and Los Angeles-area actress Marina Malota was pegged to take over the role of Midler’s teen-aged daughter. The series was canceled only a few months later, due to sagging ratings and the strain on its stars (ironically, Midler had to fly cross-country from her New York home to tape her own show).

Two years after filming “Life Size”, in 2002, Lindsay landed another role in a Disney movie. She got the part of Lexy Golding in the Disney television movie “Get A Clue”. After five years of being away from the large screen, Lindsay was ready to return. In September, 2002, Lindsay appeared to fulfill her lifelong dream of becoming a singer when one of the biggest names in music, Emilio Estefan, Jr., took Lindsay under his wing. Estefan Enterprises announced a five-album production deal and the promise of an aggressive effort to “sell” her pop style “with a rock edge” to a major record label.

At the same time, she was cast opposite Jamie Lee Curtis for another Disney remake, this time of the fantasy comedy ‘Freaky Friday’ (1976), as disgruntled teenage daughter Anna Coleman. Freaky Friday (2003) was a huge hit, and critics were spellbound by delightful performances from both Lohan and Curtis (who went on to receive a Golden Globe nomination for her work), as well as their hilarious on-screen chemistry as mother and daughter. Lohan relocated permanently to Los Angeles between projects, and moved into an apartment with fellow actress Raven, after they met and became friends at a photo shoot for “Vanity Fair” magazine.

In 2003, Lindsay accepted the lead role in Disney’s ‘Confessions of a Teenage Drama Queen’ (originally a New Line project written for Hilary Duff, who had to pass due to her full schedule). Filmed in Toronto, Canada, and in New York City, the movie was released in theaters on 20 February 2004.

Lohan kicked off 2004 with her first big starring vehicle, the comedy Confessions of a Teenage Drama Queen. Met with mixed reviews and modest box-office receipts, the film didn’t prove to be a huge hit.