Comic books are always fun to read irrespective of your age, aren't they? And it is all the more fun when the same theme is portrayed on a big screen with amazing visual effects and surround sound. Find in this article about the list of upcoming comic book movies. 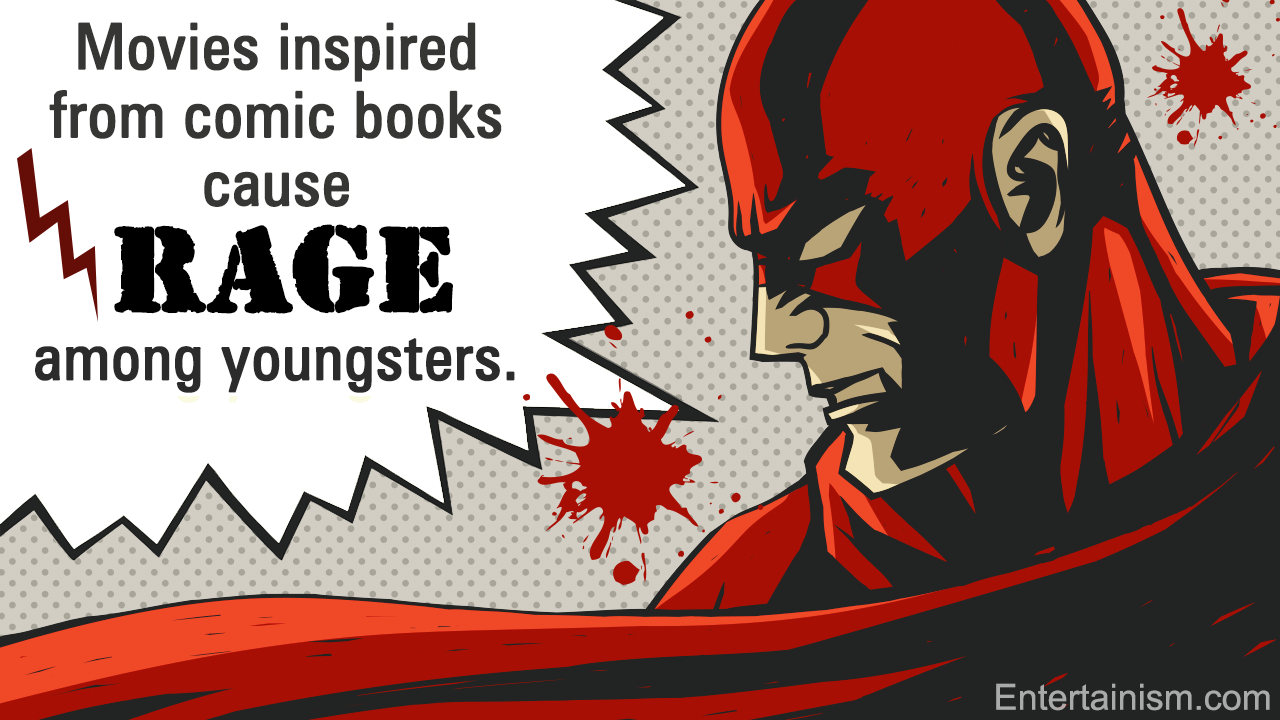 Comic books are always fun to read irrespective of your age, aren’t they? And it is all the more fun when the same theme is portrayed on a big screen with amazing visual effects and surround sound. Find in this article about the list of upcoming comic book movies.

Summary ➤ The sequel of MIB released in 2002. In MIB 3, Tommy Lee Jones and Will Smith are seen reprising their roles as MIB Agents. However, only a few details relating to the plot of the movie could be gathered. It has a time travel plot, that is Agent J is supposed to go way back in time to meet Young Agent K. The villain of the movie too travels back in time and plans for chain of events that would cause the end of the world.
Cast ➤ Will Smith, Tommy Lee Jones and Josh Brolin
Release date ➤ 25 May 2012

Superman vs. The Elite

Summary ➤ Superman vs. The Elite is the ninth animated movie in the Superman series. It portrays the Superman’s effectiveness over the super powerful crusaders, known as The Elite, who have gained worldwide popularity for mass killing. Finally to stop villainy, a face-off takes place between the Superman and The Elite.
Cast ➤ George Newbern, Pauley Perrette, Robin Atkin Downes and David Kaufman (voice)
Release date ➤ 12 June 2012

Summary ➤ The Amazing Spider Man is an upcoming superhero film, based on the American comic book published by Marvel Comics. The lead Peter (Andrew Garfield) spends his days trying to unveil the mystery of his own past, just when he discovers a mysterious suitcase of his father, which leads to further action-packed sequences of the movie, bringing him face to face with Connors’ villainous alter ego, the Lizard. The movie will be released in 3D and IMAX 3D for a completely live experience.
Cast ➤ Andrew Garfield, Irrfan Khan and Denis Leary
Release date ➤ 3 July 2012

Summary ➤ The Dark Knight Rises is a sequel to The Dark Knight (2008) and is intended to conclude the Batman series. Despite being branded as an enemy of Gotham after the events of The Dark Knight, Batman intervenes to help the police force of the city against the villain Bane’s plan to destroy Gotham. The film won’t be in 3D, however there will be use of high-definition approaches and IMAX cameras to add to the visual appeal.
Cast ➤ Christian Bale, Joseph Gordon-Levitt and Anne Hathaway
Release date ➤ 20 July 2012

Summary ➤ Dredd is a comic book adaptation of 2000 AD character Judge Dredd, who is a law enforcement officer in one of the mega-cities. He along with a cop team takes down a terrorist organization, who is accused of selling a reality-altering drug called Slo-Mo. The movie is shot in 3D.
Cast ➤ Karl Urban, Olivia Thirlby and Lena Headey
Release date ➤ 21st September 2012

It is difficult to end this article without including other most awaited movies. There is no official announcement regarding its release dates, but they are for sure the most awaited comic book movies.

Sin City: A Dame to Kill For

So, here is the list of upcoming comic book movies, don’t forget to add them to your watch list and book the movie tickets in advance to catch-all the fun and excitement!