A List of Famous Short Actors Who Prove Short is Sexy

Can success be measured? Surely the biggest, most successful, yet famous short actors of Hollywood don't think so. In this article, we have put together a list of those actors, male and female, who have achieved success with their acting abilities and undeniable charm... 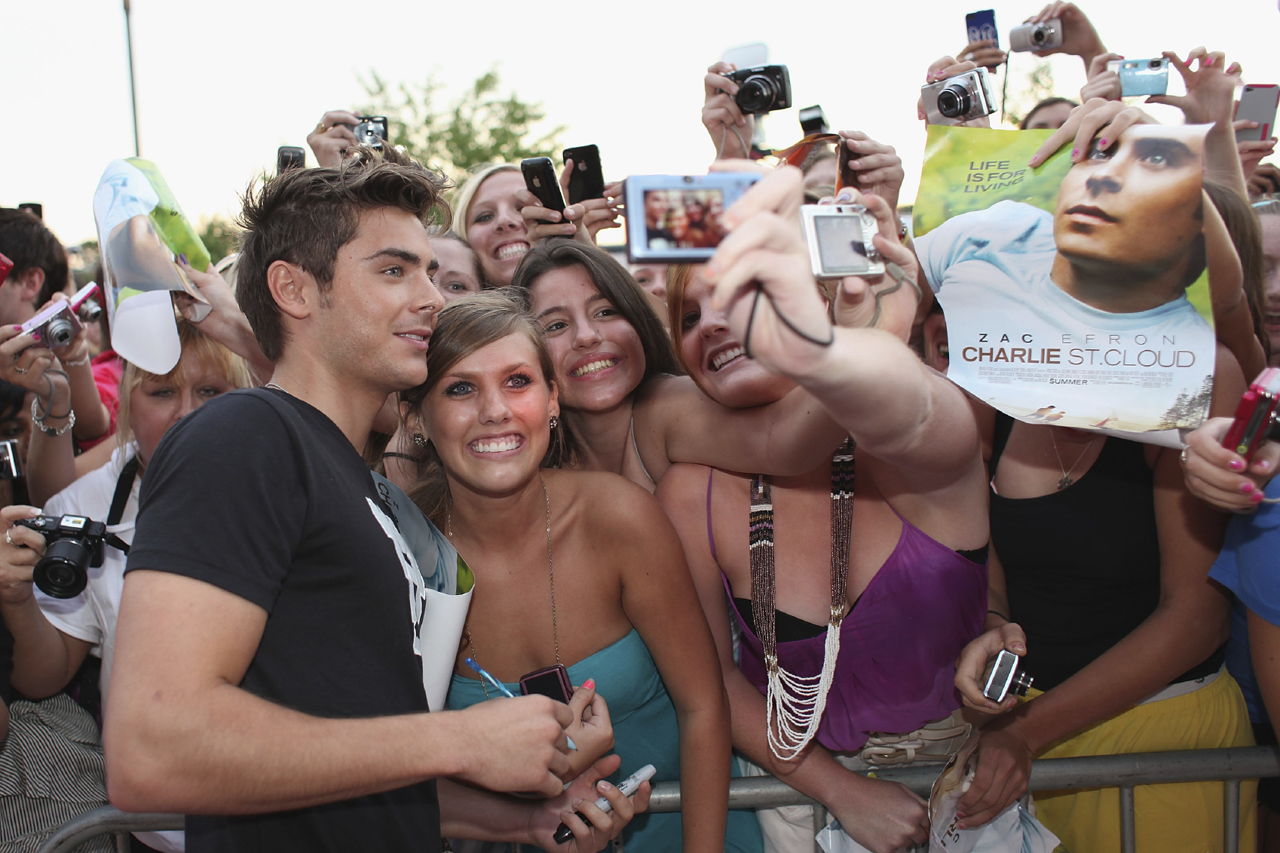 Can success be measured? Surely the biggest, most successful, yet famous short actors of Hollywood don’t think so. In this article, we have put together a list of those actors, male and female, who have achieved success with their acting abilities and undeniable charm…

I certainly did feel inferior. Because of class. Because of strength. Because of height. I guess if I’d been able to hit somebody in the nose, I wouldn’t have been a comic. ~ Dudley Moore

Hollywood has given us some of the most fantastic actors we could’ve witnessed in our lifetime. These are the same actors who have ruled the screen for years and years with their allure, sex appeal, charisma, and unparalleled acting skills. We all have our favorite Hollywood stars that take our breath away with the different roles they portray in movies. Their lifestyle, stature, and dedication to their work is what keeps us in awe of them. But many actors, male or female, who have millions of fans all across the world, are shorter than their colleagues. Of course, this has never stopped them from making a special place in people’s hearts and it sure doesn’t matter at all. So, why do we need to worry about finding some well-known short actors or actresses in the world? Because it goes to show that an individual doesn’t need to have the proverbial tall, dark, and handsome/beautiful looks to succeed in Hollywood. And besides, it’s fun to know about them too. And to that note, we will move on with our article and find out which big names make our small list (no pun intended).

Shorter Than Average Actors And Actresses

In United States, the average male height, as of 2011, is between 5’9″ – 5’10”. Keeping that in mind, why not take a look at the table below that has the names and heights of all those famous actors who are not of the average height. Although some of these male actors aren’t technically “short”, but since we are basing our list as per the average male height in the U.S., we thought about adding them to the list as well.

And as for the female actors, the average female height, as of 2011, is between 5’3″ – 5’4″. Keeping that in mind, let us see the table below that has the names and heights of all those female Hollywood movie stars who are not of the average height.

Well, that was quite a list. Did I get them all? These famous actors aren’t just famous because of their looks, but for the kind of work they do. So there you have it. These were some of the most renowned short actors, male and female, whom we have worshiped for many, many years and will continue to. I hope you enjoyed reading this list, and if you feel that we have missed out on any actors’ names (not intentional), please do leave us a comment below.