Splits and breakups among celebrities have become fairly common. You go through any celebrity magazine and a story about a recent breakup is sure to catch your eye. However, not all celebrity couples are destined to split, many famous celebrities are happily married to their beau for quite a long time. Given below is the list of celebrity marriages that have lasted the test of time. 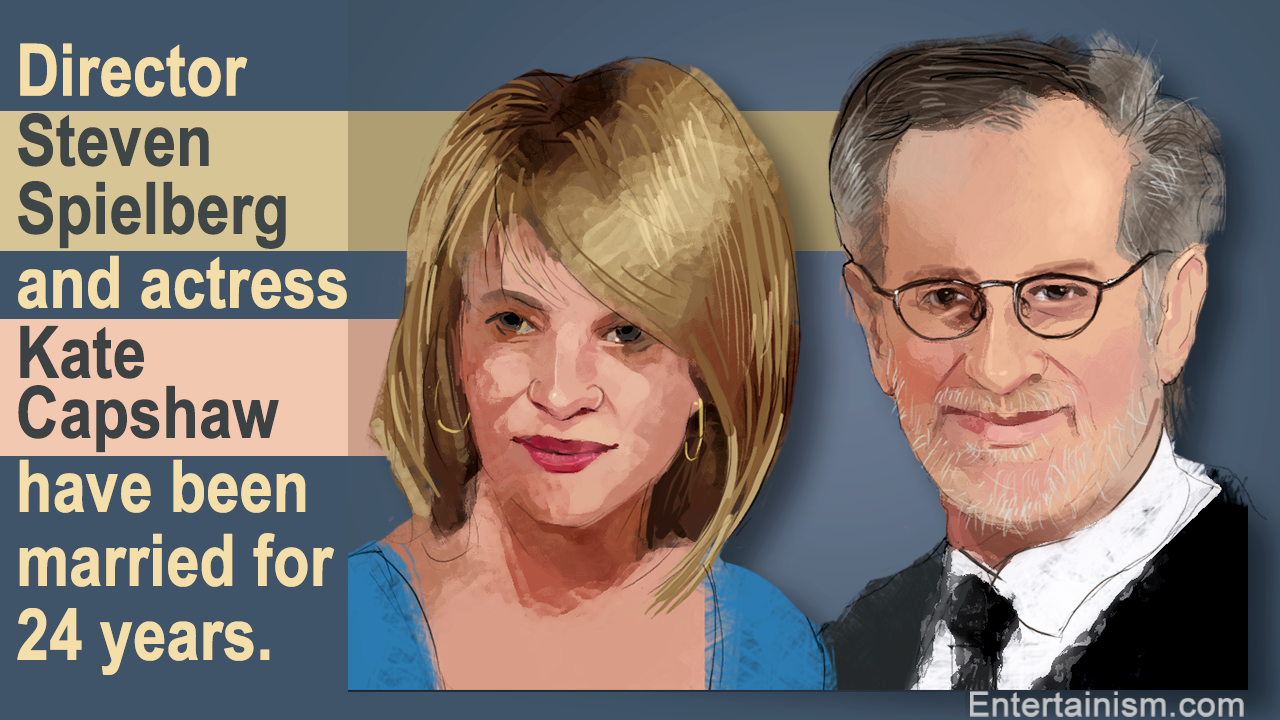 Splits and breakups among celebrities have become fairly common. You go through any celebrity magazine and a story about a recent breakup is sure to catch your eye. However, not all celebrity couples are destined to split, many famous celebrities are happily married to their beau for quite a long time. Given below is the list of celebrity marriages that have lasted the test of time.

“Being in a long marriage is a little bit like that nice cup of coffee every morning- I might have it everyday, but I still enjoy it.”
― Stephen Gaines

Flip through any entertainment magazine or switch to any entertainment channel, you are bound to read or hear about recent celebrity breakups. All you get to read is who broke up with whom and who is recovering after getting dumped. Getting into a relationship or getting married is very easy, but when things are going really bad, some people just take the easy way out and end their marriage.

Film or entertainment magazines are notorious for publicizing breakup stories involving well-known Hollywood celebrities, but what about those couples who have been married for more than a decade? While it is easy to drift apart and end things with our beau, true love is when you decide to set those differences aside and work on your marriage. When two famous people are in a relationship managing their egos and careers can become quite difficult, but these examples of long-lasting marriages will again give you hope about love and marriage. Let’s take a moment and salute those Hollywood couples who have had long-lasting marriages and who actually kept the vow “Till Death Do Us Part.”

Jerry Stiller is an American comedian and actor and his wife Anne Meara was a playwright, actress, and a part of the team Stiller and Meara. They met in the year 1953, at a talent agency where Anne was searching for a partner for an act. She found a stage partner as well as a partner for life. The duo got married a year later. They are proud parents of Ben Stiller and Amy Stiller. This couple is the perfect example of how a marriage can sustain for 61 years. Sadly, Anne Meara passed away in May 2015, a ‘true till death do us part’ couple.

Famous talk show host Regis Kelly met his wife Joy who was an interior decorator back then when she was working as Joey Bishop’s executive assistant. They were married on March 1, 1970 and have four children together. Joy Philbin is an actress as well as TV show co-host.

Renowned director, producer, and actor, Ron is successfully married to his childhood sweetheart Cheryl. He met her in high school and they got married on June 7, 1975. Cheryl too is an actress and a writer. They have four children. Ron has directed many movies including Grand Theft Auto, Apollo 13, and A Beautiful Mind, while Cheryl is famous for penning screenplays for A Beautiful Mind, Angels and Demons, and Splash.

Jeff Bridges is well-known for his roles in movies like The Big Lebowski, Against All Odds, Tucker, The Giver, etc. Susan Geston is an actress and a producer. He met her on the sets of the movie Rancho Deluxe, she was waitressing in Dude Ranch, one of the resorts in Montana. Five days after they meet he proposed marriage, and they got married on June, 5 1977 in their backyard. Susan and Jeff have three children.

Multiple Oscar winning actress Meryl Streep is married to famous sculptor Don Gummer. The pair got hitched on September 30, 1978, and the couple have been together ever since. They have four children together. According to Meryl, the secret to her long-lasting marriages is that “you have to listen to your partner’s problems, suggestions and advice, and accept that you’re not always right. Conversation is the key to a successful marriage.” She was earlier married to actor John Cazale, but six months after his death, she tied the knot with Don.

They have been married for 35 years and are still going strong. Samuel is a much-loved and awarded actor and his wife LaTanya apart from being an actress too is also a producer. They met each other when LaTanya was a student in Atlanta’s Spelman College, and Samuel was in Morehouse College. They got married in 1980 and have a daughter Zoe. In the year 2009, they started their own charitable organization to support education.

The Academy Award-winning director met Kate Capshaw, an American actress, during the auditions for the role of Willie Scott in Indiana Jones and the Temple of Doom. Kate Capshaw bagged the role. The pair got married on October 12, 1991 and Kate converted to Judaism. They have seven children and are happily married to each other.

Rhea Perlman is an American actress renowned for her role as Carla Toretlli in the sitcom Cheers. Her husband Danny DeVito is Academy Award-winning actor, director, and producer. He has acted in various films like Throw Momma From the Train, Romancing the Stone, Batman Returns, etc. The pair first met in 1971, when Rhea had gone to a friend’s play The Shrinking Bride, Danny was also a part of the play. The couple moved in together two weeks after they met, and tied the knot on January 28, 1982. Over the course of their entire careers, they have worked together in the same film Matilda, and the TV show Taxi. However, unfortunately after 30 years of marriage, they decided to separate. But it lasted only a while, and in March 2013, the lovely couple decided to get back together and work on their marriage.

Trudie Styler is an American actress and a producer and her husband Sting is an English musician, songwriter, and one of the world’s best-selling artists. The famous musician met his wife in the 1980s when her career was on the rise. The duo got married in 1992, and they have four children.

Ossie Davis, born Raiford Chatman Davis, was an actor, author, and social activist. Ruby Dee was also an actress, best known for her roles in the films, A Raisin in the Sun, American Gangster, etc. Ruby Dee and Ossie Davis met in 1946, when they acted in the Broadway play Jeb. They married in 1948, and had three children together. Both, According to their autobiography, they claimed to have an open marriage in the beginning, but later changed their minds. Their marriage lasted for a good 57 years, when Ossie Davis passed away in 2005, and Ruby Davis followed him in 2014.

Irish heart-throb Liam Neeson married actress Natasha Richardson on July 3, 1994. They first met on the sets of the play Anna Christine, on Broadway, in 1993. One year later, they decided to legalize their marriage. Natasha Richardson worked in great movies like Patty Hearst, The Parent Trap, and Maid in Manhattan. Liam Neeson is well-known for his roles in several movies such as Schindler’s List, Michael Collins, as the Taken movie series. In 2009, Natasha suffered a major head injury in a skiing accident and succumbed to death. Post her death, Liam has not remarried.