Madeleine Stowe is an acclaimed American actress. Moviegoers will always remember her for her roles in smash hits such as 'Stakeout' and 'The Last of the Mohicans. Read on to know about her interesting life... 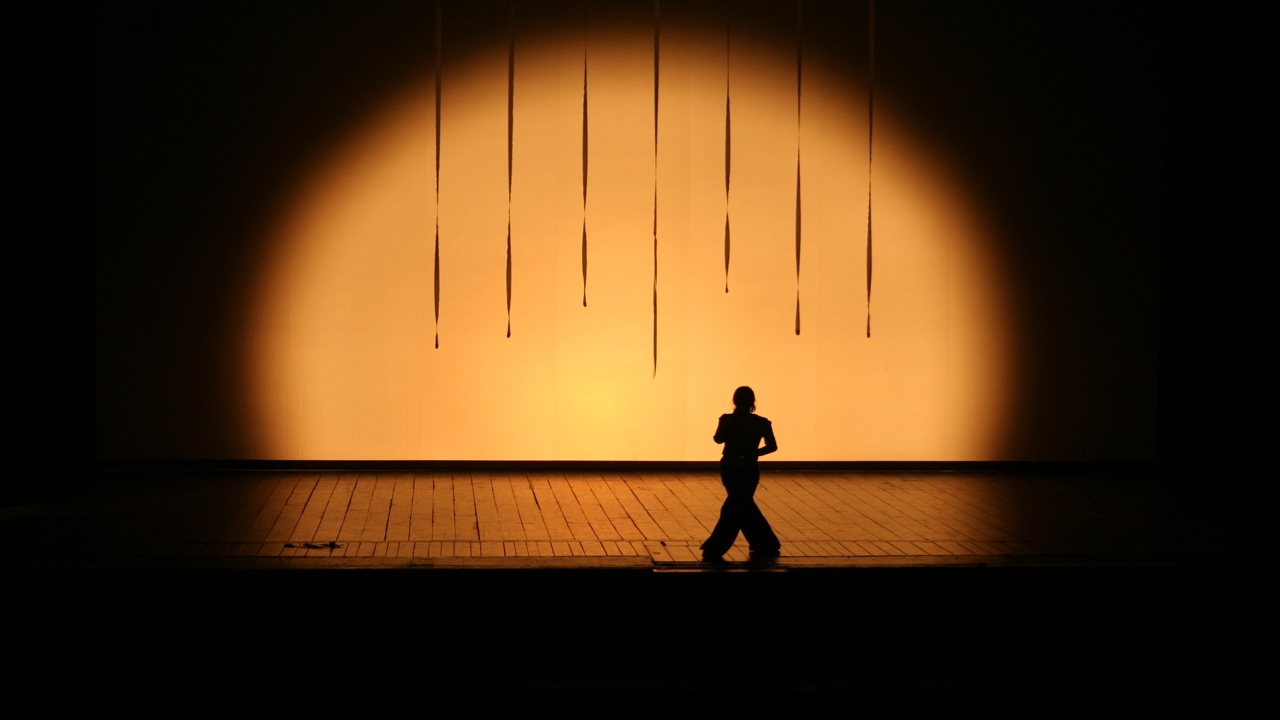 Madeleine Stowe is an acclaimed American actress. Moviegoers will always remember her for her roles in smash hits such as ‘Stakeout’ and ‘The Last of the Mohicans. Read on to know about her interesting life…

Madeleine’s full name is Madeleine Marie Stowe Mora. She was born on August 18, 1958, in Los Angeles. Her childhood was spent in Eagle Rock, which is an LA neighborhood. Her father, Robert Stowe, was from Oregon and her mother, Mireya, was from Costa Rica. Her father was a civil engineer; he had multiple sclerosis. She was known to be introverted as a child. Sergei Tarnowsky began imparting piano lessons to her when she was only 10 years old.

She started her involvement in cinema and journalism at the prestigious University of South California. However, she dropped out without obtaining a degree. Subsequently, she started acting in ‘Solaris’, a Beverly Hills theater. Here she got noticed by a movie agent, and bagged many roles in TV and films. She played minor and largely unnoticed roles in TV shows and films for around fifteen years. She once disguised herself as a reporter just to meet her favorite movie star, John Travolta.

In 1977 Madeleine made her TV debut in an episode of the series Baretta. Stowe starred in the NBC miniseries Beulah Land in 1980. Stowe made her film debut playing the role of Maria McGuire in Stakeout in 1987. In 1990, she featured along with Kevin Costner in Revenge. In 1992, she starred with Daniel Day-Lewis in The Last of the Mohicans, which was inspired from a James Fennimore Cooper novel, and was a significant landmark in her career. In the same year, she also essayed the role of film actor Kurt Russel’s wife in the standout movie Unlawful Entry.

In 1993, Stowe delivered a widely praised performance as the wife of an adulterous and compulsive liar in the movie Short Cuts. In 1994, she played the role of a blind musician in the thriller Blink. Also in 1994, she was a presenter at the 66th Academy Awards. In 1995, she played the role of a psychiatrist in Twelve Monkeys. In the same year, ‘Empire’ magazine named her as one of the 100 sexiest stars in film history.

In 1996, Madeleine took a two-year hiatus from films due to pregnancy. She returned in 1998, starring in The Proposition opposite William Hurt and Kenneth Branagh. In 2002, Stowe appeared in the science fiction movie Imposter, and as Isabel Amberson Minafer in the TV movie The Magnificent Ambersons. In 2005, she played the title role in the TV film Saving Milly.

She met actor Brian Benben in the TV film The Gangster Chronicles. They got married in 1982, and have one daughter, born in 1996. They jointly own a cattle ranch in Texas.