Movies by Mail and Streaming – A Good Deal for Movie Aficionados

For those who watch a lot of movies, renting from a local video store can be expensive and a hassle, but online rentals and streaming are a great alternative. Here's more... 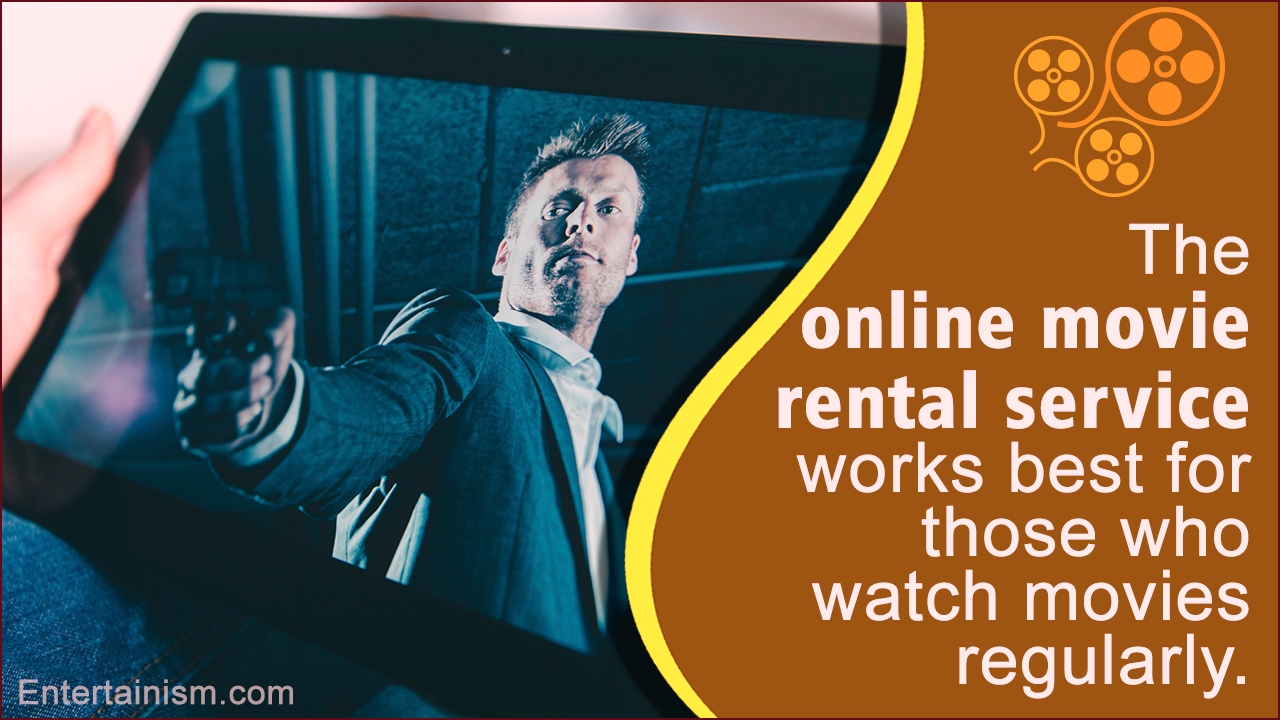 For those who watch a lot of movies, renting from a local video store can be expensive and a hassle, but online rentals and streaming are a great alternative. Here’s more…

Back in the early days of VHS, movie rentals were a high-growth, burgeoning industry that caught on and grew in popularity. The video rental concept was one that more and more people took to as the simple VCR came to be considered an indispensable part of a home theater setup―such as it was back in the 1980s. Fast forward―no pun intended―to the late 1990s, and then into the early 2000s, and DVDs were the hot commodity for viewing crisper videos. Add Blu-ray in the early part of the decade, along with affordable home theater components and ‘all in one’ home theater packages, and the home movie viewing enthusiast had seemingly attained nirvana.

But even before Blu-ray became commonplace, the concept of having DVDs (and later Blu-Ray discs) mailed to one’s home, to be returned in the same manner, further revolutionized the home movie watching experience. Netflix, of course, is the name that comes to mind when considering this new business model. Not to be left behind, however, a flailing Blockbuster followed suit, and linked their DVD by mail program to in-store accounts, thus allowing their customers to choose their method of obtaining new movies to view.

Now, the ongoing competition between Netflix and Blockbuster, as well as the advent of other services that allow users to view movies on a pay-per-view basis or to subscribe to an online streaming service for a monthly fee, is making consumer choice a reality. For those unfamiliar with the most popular programs―Netflix and Blockbuster―taking a look at the basics can help in taking the home movie watching experience to the next level.

Services from the two primary providers change from time to time, but the main thing to understand is that both DVDs and Blu-Ray discs can be rented from the services, and will be delivered via mail. The discs come in a simple mailing envelope that doubles as a return envelope. After watching the movie, users simply place the disc back in the envelope and send it, free of charge, back to the service provider. Users can keep discs for as long as they like, and will receive another disc in the mail once their returned disc has been received.

Users have the option to receive various numbers of movies at a time, ranging from 1 to 5 at last count, and with other, less expensive, plans that call for a limited number of mailings each month. Availability of movies is generally quite good, though the services do not overcome the problem of popular films being unavailable. Just as a trip to the video store may not result in renting the movie one would like to see, the online services have wait times for popular movies.

Perhaps, most exciting about the online rental services is the availability of streaming videos. Streaming is readily available from Netflix, and there are various inexpensive equipment options for viewing streaming videos on one’s television. Watching them online via a computer requires nothing more than some free software. For owners of popular gaming systems or a network Blu-Ray player, streaming is generally available through those systems. For those without such equipment, small, inexpensive boxes can be purchased to convert the online streaming to a signal that is compatible with most televisions.

All in all, the online movie rental business is a good idea for the companies offering them, but an even better deal for consumers who wish to watch movies frequently. Whether a disc or a streaming video, the picture clarity is good, the sound is great, and the movie watching experience is one you’re likely to enjoy immensely.