Thriller movies are designed to hold our attention and make us think outside the box. With hundreds of movies releasing each year, it's difficult to catch them all in the theaters. So here's a list of all the thriller movies for 2017 that you can watch at your own convenience. 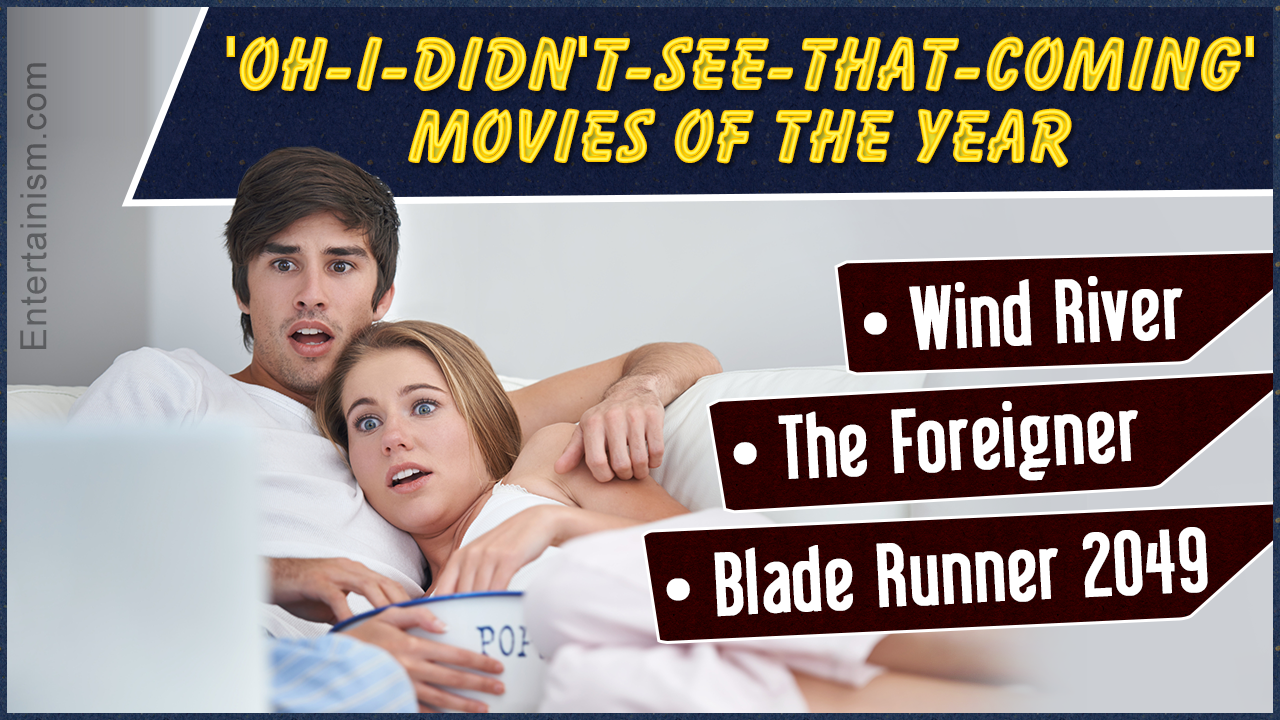 Thriller movies are designed to hold our attention and make us think outside the box. With hundreds of movies releasing each year, it’s difficult to catch them all in the theaters. So here’s a list of all the thriller movies for 2017 that you can watch at your own convenience.

Growing up, watching Alfred Hitchcock’s movies were more than we could handle. And that trend is still kept alive. Maybe it’s something to do with the way these stories are put together, the brilliant cast, talented crew members, and every single person’s hard work and dedication is visible. Right from Hitchcock’s Psycho to Christopher Nolan’s Inception, these movies have shown that they are here to stay.

Such films are packed with suspense, tension, crime, mystery, drama, paranoia, natural and supernatural elements in them. These movies are quickly becoming one of the most loved genres in the industry. We have an article that concentrates on this year’s top thrillers. Let’s take a look, shall we?

Edgar Wright directed Baby Driver and after a long time we got to see a clutch-your-seat-belts movie. The movie stars The Fault In Our Stars famed actor Ansel Elgort and pretty Cinderella, Lily James. It’s a about a gateway guy who relies on his music to be the best at his profession (i.e being a robber). After meeting a girl, Debora, he realizes that there is more to life than thrill of every heist. And the film talks about his struggle to do so.

War for the Planet of the Apes

“We are not savages. Apes fight only to survive.”

A third installment of the reboot series, Rise of the Planet of the Apes (2011), directed by Matt Reeves came this year. The movie collected over USD 489 million against the production budget of USD150 millions. The protagonist Caesar and his fellow apes are forced to fight against humans, which determines the fate of both the species.

“Out here, you cannot blink, not once, not ever.”

Wind River is a murder mystery thriller about a wildlife officer, Cory Lambert (Jeremy Renner) who uncovers a corpse of 18-year-old woman, on an American Indian reservation in snowy Wyoming. FBI agent Jane Banner teams up with Cory to solve this mystery, and soon end up endangering their lives.

The evacuation of Dunkirk was known as a miracle in WWII. Christopher Nolan wrote and directed a war movie which is his best movie ever. The movie shows the evacuation from three perspectives- land, sea, and air. It has very little dialogue as Nolan wanted the audience to feel the pain, suffering, and desperation through cinematography and background music. And he achieved it! So, we won’t be surprised if Nolan got Oscar for this movie.

Our favorite, Sebastian from La La Land showed up on again this year as a bioengineered human, a replicant blade runner, K. He discovers a hidden secret that the replicants are not sterile, and they can give birth. When he digs a little dipper into it, he finds out that he’s a child of a replicant and has a father, Rick Deckard (Harrison Ford) and a twin sister. The movie is about the search of K of his family and discovering several truths about himself and the society.

We all love these movies because of their dialogues, action, suspense, drama, thrill, twists, and that sad last kiss the heroine gives to the dying hero! We are born to watch these movies, aren’t we? Due to the boring errands of life, we miss out of many good films. So, don’t waste time and go make a plan for a movie night.