Fall in Love All Over Again Watching These Top Romantic Comedies

Are you a fan of the romantic comedies? You have struck gold! This Entertainism article has a list of the best romantic comedy films released over the years. 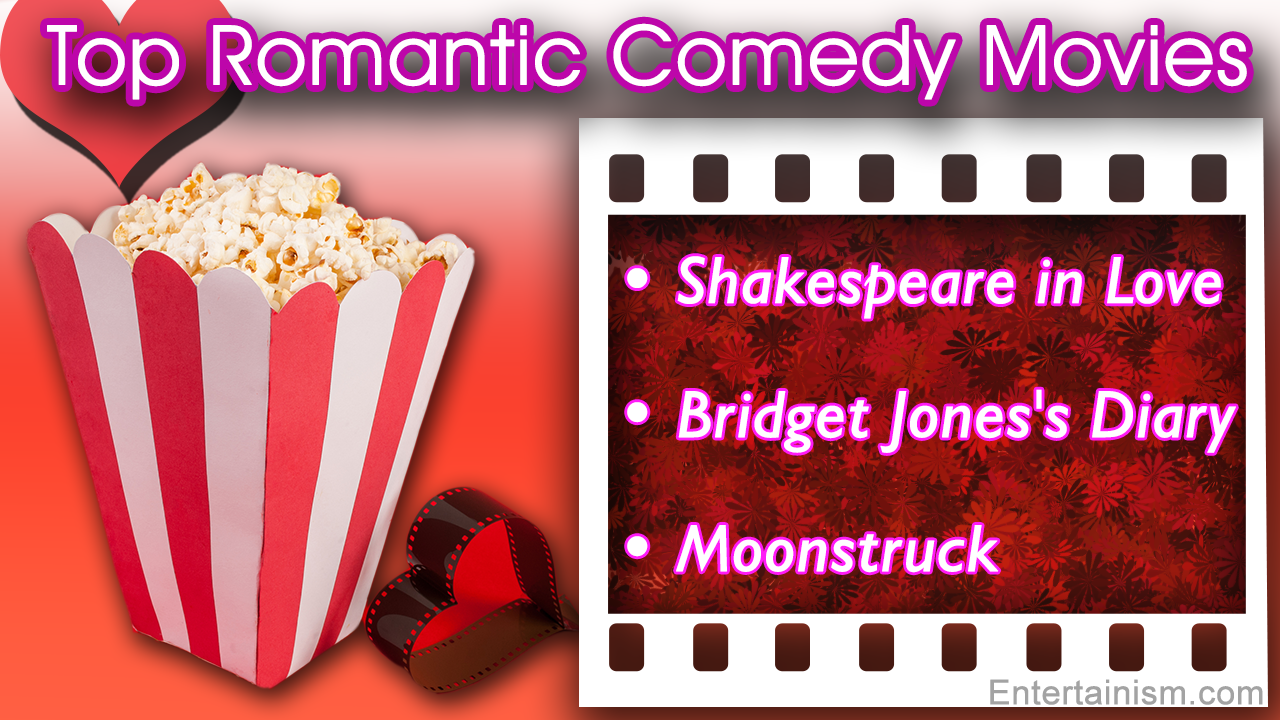 Are you a fan of the romantic comedies? You have struck gold! This Entertainism article has a list of the best romantic comedy films released over the years.

First of all, I must tell you; I thoroughly enjoyed the experience of compiling these lists of the best romantic comedies. There were so many great movies and each had its own magic. So this list was a tough one to compile. Actually, I am not much of a fan of the sappy romantic movies, but I like such comedy movies because they give you all the drama of a love story in a simple light hearted way. They are also good movies to watch when bored. So here it is folks, the lists of the best romantic comedies, both new and old.

The new movies have a different feel, a new look and fresh stories but deep down somewhere they still follow the same age-old romantic comedy formula. But it still works and that is why we like them so much. Here are some new rom-coms, some of the best comedy movies.

The above-mentioned movies were the best from this year. This next list gives you the flicks from the entire decade. But if you are a fan of just the comedies take a look at these top comedy movies of the decade for a heavy dose of just comedy.

Top Rom-coms of All Time

And finally the best romantic movies of all time are here.

Well, the lists given above are based on personal choice and some movie reviews. But by no means are they exhaustive. You can have your own list of best romantic comedies.