Tom Hanks is an A-lister in the true sense of the word. The critics, the Oscar committee, his peers and most importantly, the audience have fallen in love with him. Tom Hanks had an unparalleled run of success in Hollywood when he did not have a single flop for over a decade. 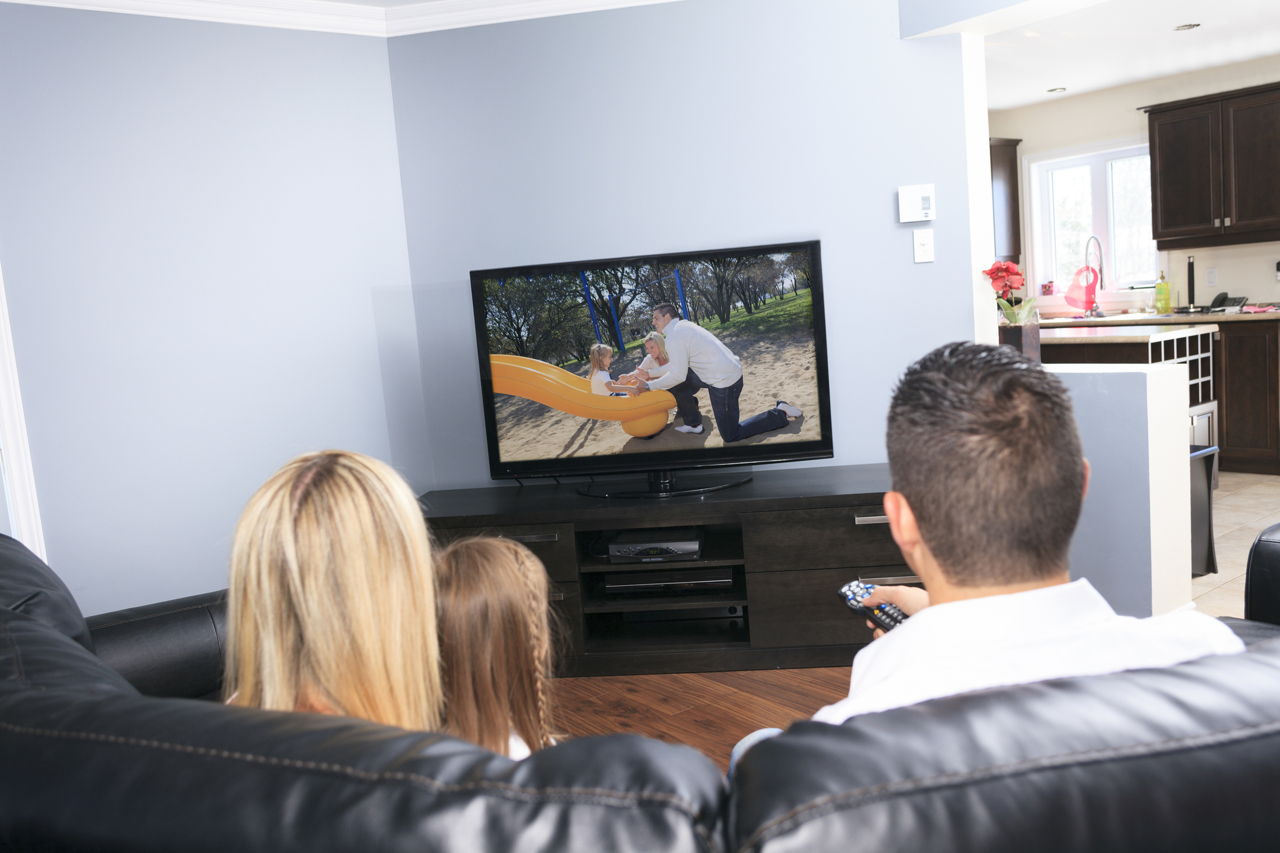 Tom Hanks is an A-lister in the true sense of the word. The critics, the Oscar committee, his peers and most importantly, the audience have fallen in love with him. Tom Hanks had an unparalleled run of success in Hollywood when he did not have a single flop for over a decade.

Thomas J. Hanks was born on July 9th, 1956, in Concord, California. Amos Hanks and Janet Hanks were Tom’s parents. Janet was a descendant of Abraham Lincoln’s granduncle. Hanks’s parents divorced when he was very young. The divorce was so unique that it added another dimension to spouse separation in California. Post divorce Tom and his siblings Sandra and Larry went with Amos while the youngest child, Jim joined Janet.

Amos was a chef, and work took him all over the country. He even remarried twice. The constant changing of schools and even mothers ensured that Tom’s development was different from other children around him. By the time Tom was ten years old, he had already seen more than what kids from normal households would never see.

Though Tom was considered to be a shy and introverted child, theater seemed to fascinate him. He joined the Thespian club and acted in Twelfth Night and South Pacific. He had already begun impressing the old theater hands with his histrionics. The turning point in Tom Hanks’s life came when he joined Chabot College after school was over. He took up a part-time job at the Hilton as a bellboy. It was during this time that he watched a performance of Eugene O’Neill’s The Iceman Cometh. The title role played by Joe Spano blew Hanks away. Tom decided that one day he would become as good as Spano.

Tom got himself transferred to California State University in Sacramento after completing two years with Chabot College. He wanted better acting opportunities. The move paid dividends in another sense, when he met Susan Dillingham aka Samantha Lewes and married her.

In 1979, he began working for the Riverside Shakespeare Theater. It was an important time for his career because he finally made his big screen appearance in an utterly forgettable bridal party cum slasher flick called He Knows “You’re Alone.” Though it wasn’t the most promising of starts, he could at least put down a feature film on his CV. In 1980, ABC Networks launched a highly publicized nationwide talent hunt for their latest sitcom called Bosom Buddies. Two roles were up for grabs. Tom Hanks and Peter Scolari won the parts of advertising executives who have to dress up in drag to stay in a “women only” hostel.

Bosom Buddies was a commercial disaster. It was only four years later that Tom got his first big Hollywood break with Splash! The Tom Hanks-Darryl Hannah comedy got the cash registers ringing. Hanks had developed his signature style of laid back comedy. The price that he had to pay for his Hollywood success was that his marriage was falling apart. On separation from Samantha, he got married to Rita Wilson. They have two children, Chester and Truman.

A series of forgettable films later, he got another opportunity to act in “Big”, for which he received his first Oscar nomination. In 1992, he commenced on his incredible run of hits when he did not see box office failure for close to eleven years.

In 1993, he uncharacteristically played the role of a homosexual with AIDS in “Philadelphia.” The movie went on to win critical and popular acclaim. The world had finally awoken to the talent of Tom Hanks. He had even managed to outperform the supremely talented Denzel Washington. Tom Hanks won the Oscar for Best Actor. If anyone needed any more proof of his acting caliber, they saw it in the next year with his virtuoso performance in Forrest Gump. Forrest Gump was like a three and a half hour exhibition of his acting talents. He again won the Oscar. It was more than fifty years since anyone had won back-to-back Oscars.

In an effort to test the boundaries of his creativity, Tom wrote and directed “That Thing You Do” in 1996. It received an Academy Award nomination for Best Original Song. In 1999, Hanks received another Oscar nomination for his role as Captain Miller in “Saving Private Ryan.” He would go on to receive his fifth nomination for the title role in “Cast Away.”

One of the reasons for Hanks’s success is the enduring relationships that he has managed to build with exceedingly creative people. He has worked with Steven Spielberg in “Saving Private Ryan”, “Catch Me If You Can” and “The Terminal”. Robert Zemeckis has directed him in “Forrest Gump” and “Cast Away.” Nora Ephron was the director and Meg Ryan was his co-star in “Sleepless in Seattle” and “You’ve Got Mail.”

He also co-produced “My Big Fat Greek Wedding.” It made more than ten times its production cost in the U.S. market alone. His last movie was “Saving Mr. Banks”, where he played the role of Walt Disney. He was nominated for a Golden Globe for the role.