Jackie Chan's stunts look like as if a circus clown is doing them. He always manages to make them look comical. But take a closer look, and you realize that it does not get any more serious than this. Jackie Chan introduced Hollywood to a quality of choreographed action sequences never seen before. He has carried on the good work that was started by Bruce Lee. 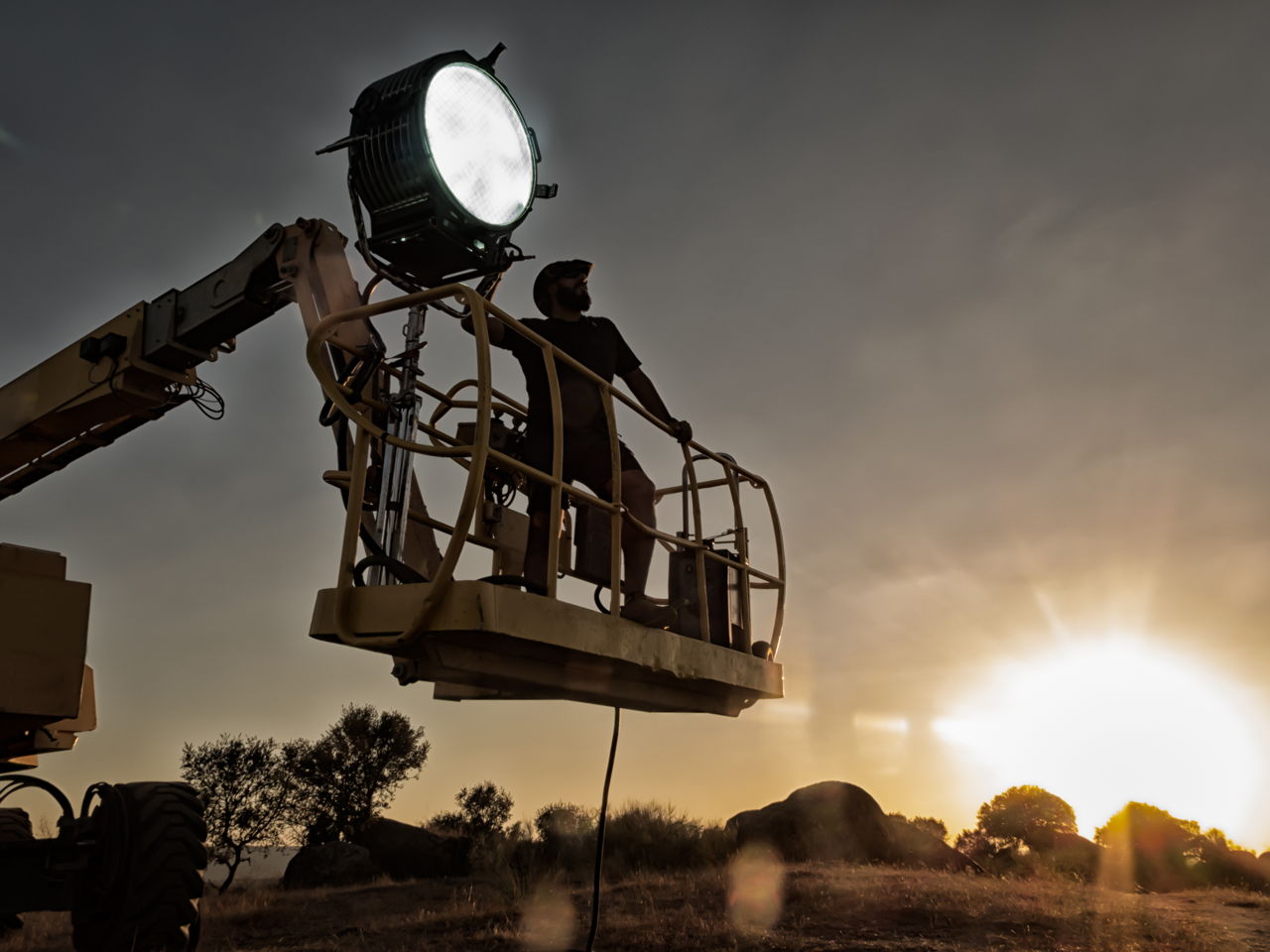 Jackie Chan’s stunts look like as if a circus clown is doing them. He always manages to make them look comical. But take a closer look, and you realize that it does not get any more serious than this. Jackie Chan introduced Hollywood to a quality of choreographed action sequences never seen before. He has carried on the good work that was started by Bruce Lee.

If Bruce Lee smashed open the doors of Hollywood for Asian actors, Jackie Chan is threatening a complete take over. One of the most awaited movies of our times is his collaboration with Jet Li based on the writings of the Chinese war master―Sun Tzu. If made, it will be the most expensive movie ever made in Hong Kong.

Jackie Chan was born in 1954. His name was Chan Kong-sang, which meant ‘one who is born in Honk Kong’. His parents were Charles and Lee-lee Chan. They worked for the French Ambassador to Hong Kong, as the cook and housekeeper respectively. Jackie has a penchant for extreme action, but his most dangerous stunt was his birth itself. It was the twelfth month of pregnancy, and young Jackie was still in Lee-lee’s womb. Surgery was required to bring him out.

Jackie’s parents knew that the only way for him to escape the jaws of poverty was for him to join the Chinese Circus. He joined the Peking Opera School in Hong Kong, where he was put through the rigors of Shaolin Kung -Fu, Tai Kwon Do, and Hapkido. His name was changed to Jackie when he visited a friend at a construction site. When his friend was introducing Jackie to his friends he thought that Chan Kong-sang would be difficult to pronounce and remember. The friend’s name was Jack; he said that Chan Kong-sang’s name was also Jack.

Jackie Chan started as a stuntman and body double in Chinese movies produced in Hong Kong. He even figured in the extras in Bruce Lee’s ‘Enter the Dragon’. By the time he was twenty years old, he was already a veteran of twenty movies. He created his own stunts using his varied martial arts expertise. His first movie in the lead role was ‘Master With Cracked Fingers’. In his later roles he perfected the art of infusing a comic touch to even the most serious and dangerous of action sequences. The scale of his movies began to increase. In ‘Police Story’ there is a car chase where innumerable hamlets were destroyed, the results were nothing short of spectacular.

His other notable movies include ‘The Drunken Master’, ‘Project A’, ‘Operation Condor’, ‘Armor of God’, ‘Half a Loaf of Kung Fu’, ‘Rush Hour I & II’, ‘Shanghai Noon I & II’, ‘The Protector’, ‘Snake in the Eagle’s Shadow’, ‘Dragons Forever’, and ‘Rumble in the Bronx’. He also made a successful animated television series called ‘Jackie Chan Adventures’. In 1994, he received the MTV Lifetime Achievement Award.

The one common thread in all these movies is that Jackie Chan does all his stunts himself. His efforts have not gone unrewarded. He almost died while shooting Armor of God when he cracked his skull; other than this he has broken most of the fingers in his hands, his nose, both cheekbones, and his jaw. Jackie Chan finds it extremely difficult to get insurance anywhere in the world.

Jackie Chan married Lin Feng-Chiao, a very popular Taiwanese actress in 1983, with whom he had a son, Jaycee Chan. He also had a daughter, Etta Ng Chok Lam, with Elaine Ng Yi-Lei.

Jackie Chan has used his standing as a star to his advantage, to help in all kinds of social work. In Hong Kong, the drug triads and film business have had a long history. They contacted him saying that they wanted a part of his business. Jackie Chan famously challenged them to come and destroy his office if they could. He led a march against the gangsters on the streets of Hong Kong. This earned him the moniker of ‘Big Brother’.

Jackie Chan has received recognition for his donations to children’s charities in China. He has been part of the movement to clear landmines in Cambodia. He organized a car race for charity before the Shanghai Grand Prix. He was named Goodwill Ambassador for UNICEF and the Joint United Nations Program on HIV/AIDS. Jackie organized a show in Las Vegas, where he roped in a number of celebrities for the ‘Self-Help for the Elderly’ project. He set up an Alzheimer’s Center in San Francisco. However, the project closest to his heart is the school that he has opened for stunt men and women all over the world.