Vin Diesel is one of the few stars who is considered to have brains along with an awesome physique. He has successfully acted in, wrote for, directed, and produced films. He also runs a production company and a video game company. A man who wears many hats successfully. 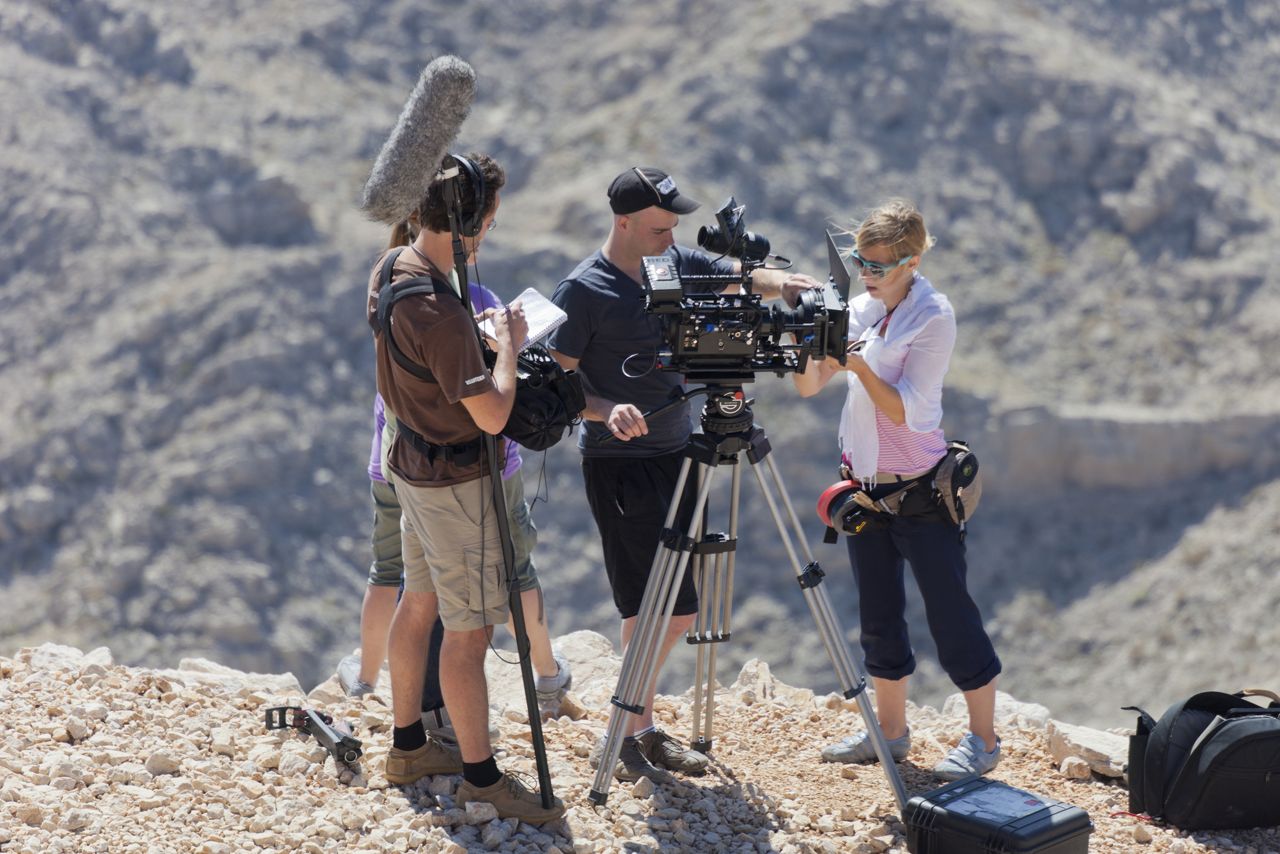 Vin Diesel is one of the few stars who is considered to have brains along with an awesome physique. He has successfully acted in, wrote for, directed, and produced films. He also runs a production company and a video game company. A man who wears many hats successfully.

Vin Diesel was raised in Greenwich Village. At the age of seven, he gave his first stage performance at Theater for the New City. He liked acting, and continued working for the local theater company. His break in theater happened when he and his friends were trying to vandalize the place, but were caught by a woman who offered them $20 if they learned the lines to the play that was going to be staged. He was regularly acting for the New York Repertory company run by his father.

By the time Mark Vincent was fifteen years old, he was heavily into bodybuilding and extreme sports. He would roller blade at break neck speed throughout the city. He had begun to look much older for his age. He got his first job as a bouncer at the posh nightclub Studio 54. During the day, he would act in various theater productions. It was during this time that he changed his name to Vin Diesel.

He dropped out from Hunter College to go to Hollywood. He soon realized that Hollywood was one big struggle. For a while, the challenges seemed insurmountable. His experience as a theater actor did not seem to count. On his return to New York, his mother gifted him a book called ‘Feature Films at Used Car Prices’, by ‘Rick Schmidt’. The book exhorted struggling actors to make their own movies at a low cost and sell it at various film festivals. He wrote a short film based on his own experiences as an actor, called Multi-Facial (1994), which was shot in less than three days at a cost of $3,000. It was selected at the 1995 Cannes Film Festival, where it was well received. Vin Diesel played the lead role, he wrote the script, directed it, and produced it.

‘Multi-Facial’ opened the doors of Hollywood to him. Steven Spielberg was impressed and cast him in the World War II epic ‘Saing Private Ryan’. Another person impressed by Multi-Facial was the director of the animated movie ‘The Iron Giant’. Vin Diesel bagged the lead role in it. Next stop for Vin Diesel was the lead role as Richard B Riddick in ‘Pitch Black’, that was released in 2000.

He has been romantically paired with The Fast and the Furious co-star Michelle Rodriguez, Czech model Pavla Hrbkova, and Playboy Playmate Summer Attice. He has also dated Entertainment Tonight reporter Maria Menounos, whom he met while she was interviewing him.

Vin Diesel has also been a hero in real life when he managed to pull out an entire family from a burning car wreck on a highway. Slated for release is ‘Guardians of the Galaxy’, while ‘Fast & Furious 7’ has been pushed ahead to 2015 due to the script being rewritten as a result of the demise of Paul Walker.

His partner is Paloma Jimenez, and he has 2 children.