Shirley Temple was the cherubic-faced child star of 1930s' Hollywood, who gave us several memorable performances. This Entertainism post lists Shirley Temple's 10 best movies and traces the course of her illustrious career. 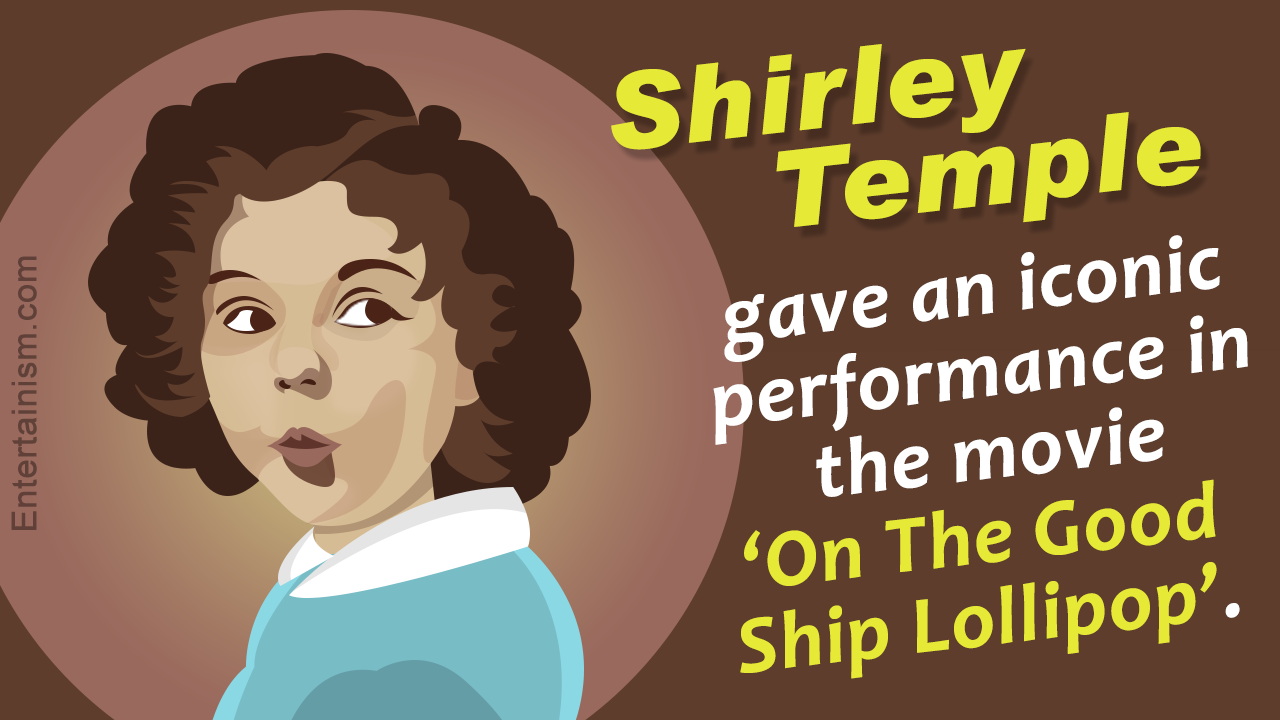 Shirley Temple was the cherubic-faced child star of 1930s’ Hollywood, who gave us several memorable performances. This Entertainism post lists Shirley Temple’s 10 best movies and traces the course of her illustrious career.

“As long as our country has Shirley Temple, we will be all right. When the spirit of the people is lower than at any other time during this Depression, it is a splendid thing that for just 15 cents, an American can go to a movie and look at the smiling face of a baby and forget his troubles.”
―Franklin D. Roosevelt

Shirley Temple was America’s one ray of hope during the mid-1930s, the decade following the Great Depression. As President Roosevelt correctly stated, her movies provided a much-needed escape from the harsh realities that became a part of life following the economic collapse.

As an angelic-looking child star, Temple’s primary audience comprised children and adults alike. Her career graph rose quite spectacularly between 1935 and 1937 following a string of hit movies, including Curly Top and The Little Colonel. At the height of fame, her popularity was known to have surpassed the likes of top stars like Clark Gable and Jean Harlow.

Her reign as a top-notch star didn’t last long―Temple had more or less retired from acting post the age of 20. But what’s remarkable is that unlike most child actors of today, her run at stardom was sans the usual drama involving substance abuse, tantrums, and being a hot mess in general.

In the section that follows, we take a closer look at ten of Shirley Temple’s best performances. The movies have been listed in a chronological sequence, and do not allude to the quality of her performance in each of them.

Shirley Temple received a special Juvenile Academy Award in February 1935 for her outstanding contribution as a juvenile performer to motion pictures. She was also the recipient of numerous awards and honors including the Kennedy Center Honors and a Screen Actors Guild Life Achievement Award. She will always be remembered as the artist who brought a lot of happiness to cine goers during a rather difficult decade.