A Look at Pamela Anderson 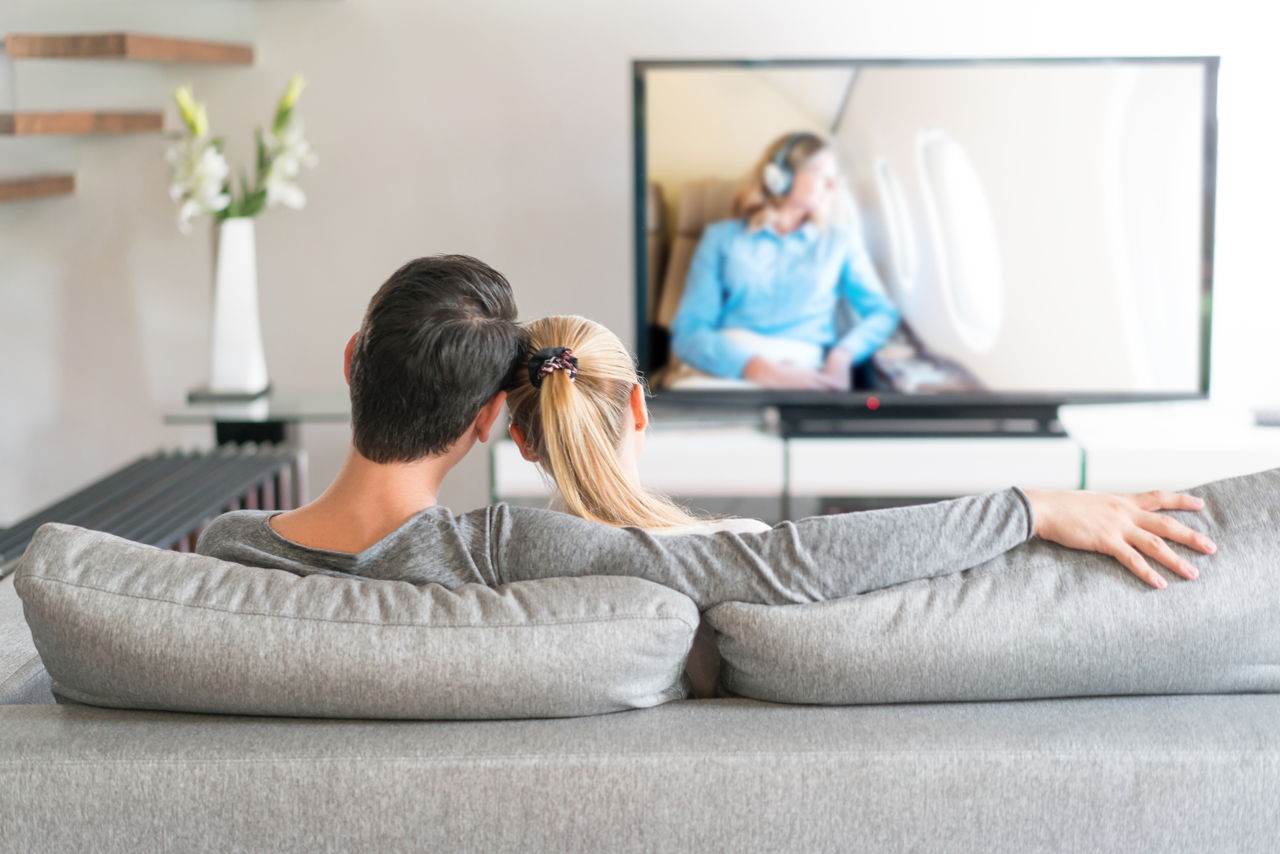 Pamela Denise Anderson was born on July 1st, 1967 in Ladysmith, Vancouver Island, British Columbia, Canada. She won $100 for being the first baby to be born on Canada Day. Shortly after she was born, her parents, moved to Comox, British Columbia, about 285 miles north of Vancouver. It was in a library here, that Pamela’s modeling career took off. She was sitting listening to a story with a group of children, when a photographer captured a picture of her which won the hearts of all who viewed it. It was quickly copyrighted and placed in all the libraries in British Columbia.

In her later years, Pamela received offers to pose for Playboy magazine. She holds the distinction of having appeared on the Playboy cover an unprecedented five times. Anderson converted her modeling success into a series of bit parts on television shows. She got her first big break in 1991 as the “Tool Time Girl” on the sitcom Home Improvement. While on the sets, she attracted the attention of casting agents from Baywatch, who were looking to replace Erika Elaniak, the show’s then-current blonde bombshell. The hour-long show portraying the lives of Malibu lifeguards was nearly plot-less and the critics panned it accordingly. However, fueled by frequent shots of the voluptuous Anderson, the show became the highest rated program worldwide. Anderson was responsible for the phenomenal success of Baywatch. In its day, Baywatch was the most popular show in the world.

Anderson’s television success did not transfer well to the big screen. Despite mass publicity, including an appearance by Anderson at the Cannes Film Festival clad in a skintight cat suit, her first effort, Barb Wire, was both a critical and commercial failure.

Pamela has starred in several other roles outside Baywatch, including an uncredited role in the 1992 flop, “The Taking of Beverly Hills”. After that, she went on to star as “Felicity” in the thriller “Snapdragon”. This one is highly recommended if you’re a Pam fanatic. In 1994, she played the part of “Sarah” in the HBO movie “Raw Justice” with David Keith. Mickey Spillane’s detective series, “Mike Hammer” came calling later that year and she found herself playing the very beautiful “Velda”. In 1995, she played a quirky artist in the TV movie, “The Evolution of Mr. E.”, adapted from the H.G. Wells book of the same name.

Anderson appeared in two more videos in 1995. One was Baywatch: Forbidden Paradise. The other was The Best of Pamela Anderson. This was a biographical video that contained footage from her Playboy video shoots. It went to number one on the video sales charts, knocking off Forrest Gump. Around the same time, the rapidly growing Internet, which included a huge number of pictures of her, propelled her to major stardom.

On New Year’s Eve in 1994, Pamela was attending a party in New York where she met Motley Crue drummer Tommy Lee. In 1995, after four days of courting and endless parties, the two were married on a beach. The groom wore swimming trunks, the bride a white thong bikini. They are one of the most notorious couples in show business because they keep splitting up and getting back together.

Less than two years after the marriage, Anderson filed for divorce among rumors of physical abuse. Although they quickly reconciled, it was not the last of their marriage troubles. In 1998, 911 received a call from Anderson claiming that Tommy had attacked her during an argument. He was charged for spousal and child abuse, as well as illegal firearm possession. After a conviction, he was sentenced to six months in prison. Anderson filed for divorce and for custody of their two children, Brandon and Dylan. She also had her Tommy tattoo changed to Mommy.

Having left “Baywatch” in 1997, Anderson returned to the small screen with “V.I.P.”. The series, for which she was also the executive producer, starred Anderson as Vallery Irons. She was the head of Vallery Irons Protection (VIP), a Beverly Hills bodyguard agency. Strangely enough, all the bodyguards happened to be models. As expected, the intelligence level of the show was at about the same level, if lower, as “Baywatch”.

In 2002, after having divorced Lee and four seasons of “V.I.P” behind her, Anderson announced she was taking a year off to concentrate on her health and spend time with her sons and her boyfriend, Kid Rock. She did have some projects still in the works, including starting a regular magazine column and producing an animated series based on her likeness in the form of a superhero called “Striperella.”

The entertainment media predicted in 1998, that Hollywood would lose interest in the outspoken and overexposed Lee after her much-reported silicone implant removal operation. Not so. This is one starlet with more than meets the eye – and that’s saying a lot.