A Review of Wreck-It Ralph

The 2012 animated feature Wreck-It Ralph breaks with the prevailing trend in children's movies by including adults in the fun. Instead of having only one or two "grown-up" jokes, like most kids' movies seem to, Wreck-It Ralph creates a world that adults and kids can both enjoy from start to finish. 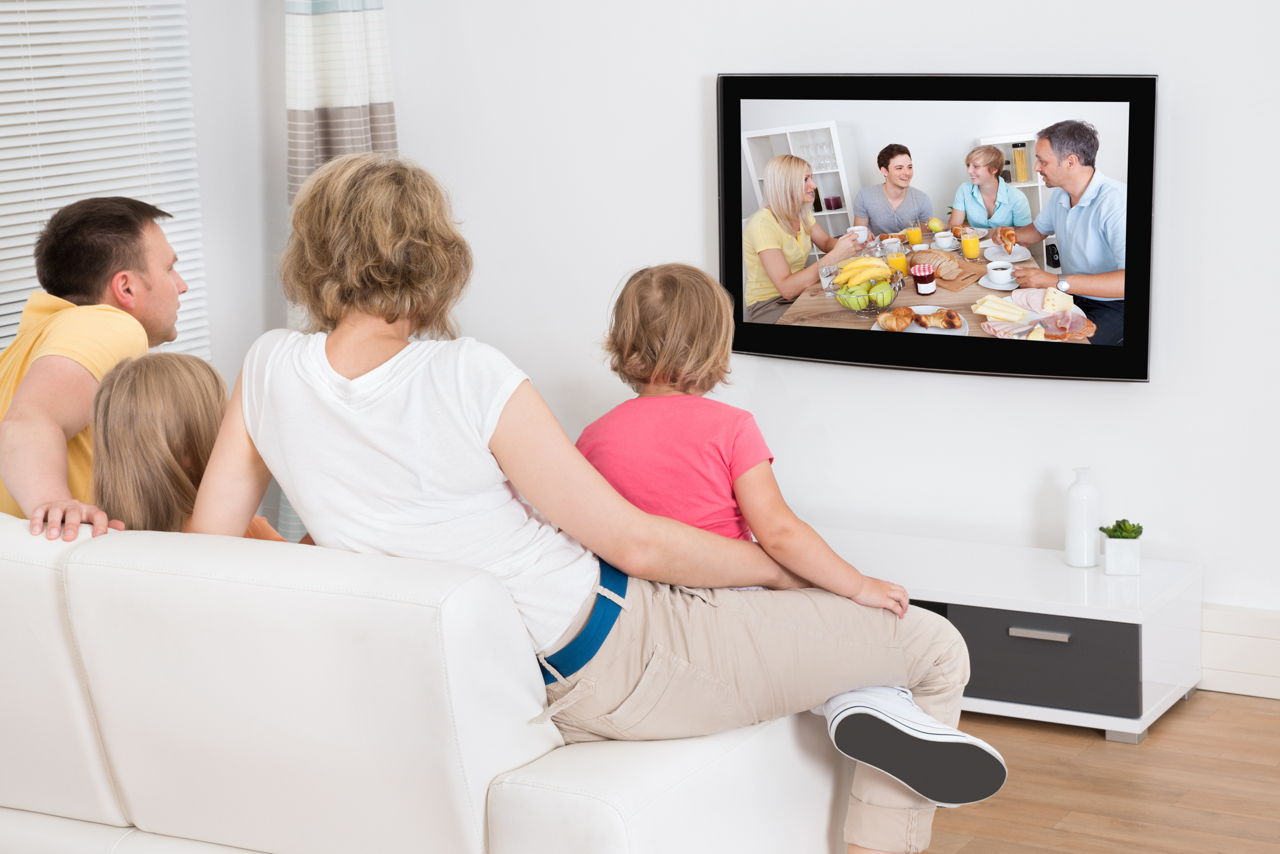 The 2012 animated feature Wreck-It Ralph breaks with the prevailing trend in children’s movies by including adults in the fun. Instead of having only one or two "grown-up" jokes, like most kids’ movies seem to, Wreck-It Ralph creates a world that adults and kids can both enjoy from start to finish.

Recently, some friends of mine were complaining that kids’ movies aren’t what they used to be. We were discussing a movie from our childhoods, remarking that there were more than enough grownup jokes and references to keep adults entertained – so much so that these days, we can watch our favorite old kids’ movies as if they were new. There are so many things that we didn’t catch or understand back then. Now that we’re adults, it’s like watching a whole different movie.

These days, kids’ movies lack some of that intergenerational appeal. There are usually a few jokes aimed to elicit a chuckle from parents, but it’s very rare to find a movie that works simultaneously on two complex, thematic levels: one for kids, and another for adults. If you’re disappointed by this lack of depth in contemporary children’s movies, you might enjoy Wreck-It Ralph, a 2012 animated feature directed by Rich Moore. It was fitting that I watched this movie immediately after lamenting the death of kids’ cinema with my friends. In a lot of ways, the movie was a breath of fresh air.

The basic plot of Wreck-It Ralph surrounds a video game villain, Ralph, who grows tired of being loathed and neglected by the other characters in his game. Going against the advice of his bad guy support group (led by one of the ghosts from Pac-Man), Ralph leaves his game in search of glory.

The Multigenerational Appeal of Video Games

Rich Moore is an American animation director who has worked on television shows The Simpsons and Futurama. Since those two wildly successful programs appeal at least as much to adults as they do to kids – probably more – it’s perhaps no surprise that Moore’s first feature should be highly entertaining to parents and kids alike. And the theme of Wreck-It Ralph, video games, might just be the perfect material for generating multigenerational audiences. If you have played video games at any point since the invention of Pac-Man, there will be something in this movie for you. From Q*Bert and Pac-Man ghosts all the way to a prominent sci-fi first person shooter, the whole history of arcade games makes an appearance in Wreck-It Ralph.

Adults will be amused by more than just the video game characters in Wreck-It Ralph. Moore’s direction, along with the voice talents of John C. Reilly and Sarah Silverman, create a consistently tongue-in-cheek world that grownups can find relatable from start to finish. For example, the arcade game from which the film gets its title is filled with snooty neighbors who are animated in a jerky, old school arcade style that perfectly fits their jerky, old school personalities. Even more impressively, this quasi-ironic tone that runs through the movie is subtle enough that it doesn’t interfere with the magic and excitement of the children’s movie that, after all, Wreck-It Ralph still is.

A Lack of Immersion

If I have a complaint about the movie, it’s the pervasiveness of pop culture. Although part of the movie’s appeal is that it relates to each of our own favorite video game eras, the inclusion of real world video game characters like Q*Bert interfere with the immersive quality we look for in movies. Moore comes very close to creating an experience that’s as engrossing for adults as it is for children, but it’s impossible to completely lose yourself in the movie’s world because it’s just a little too close to the real world. Still, if you are looking for a movie the whole family can enjoy, Wreck-It Ralph is an unusually good choice.