Academy Awards 2015 Predictions: Who is Going to Win?

It's 2015, and the annual awards season is on. With the Golden Globe awards behind us, and the SAG ceremony on the anvil, we're armed and ready to predict the winners of the biggies―the Academy Awards. This Entertainism article has more.

Home / Actors / Academy Awards 2015 Predictions: Who is Going to Win? 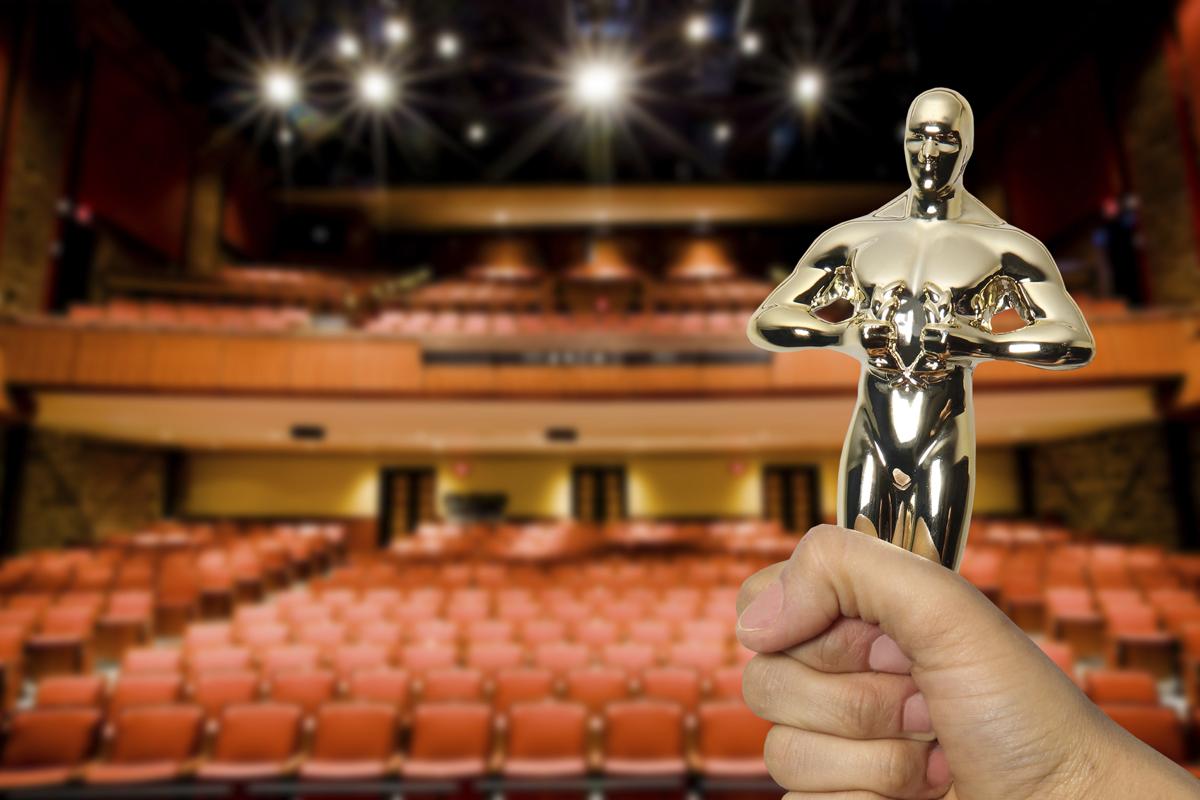 It’s 2015, and the annual awards season is on. With the Golden Globe awards behind us, and the SAG ceremony on the anvil, we’re armed and ready to predict the winners of the biggies―the Academy Awards. This Entertainism article has more.

Shame on you, Uncle Oscar!

This year’s Academy Award nominations pool has earned the dubious distinction of being the least diverse since 1998. The highly acclaimed film Selma, helmed by Ava DuVernay got a Best Picture nomination, but the acting categories did not acknowledge people of color this year. Also, no female directors or screenwriters have been nominated this year. No surprise then, when the hashtag #OscarsSoWhite began trending on Twitter following the nomination announcement.

Well, as unfair as this year’s nominations seem, the Academy has managed to retain its tradition of giving some deserving candidates an old-fashioned heave-ho. Case in point? Jake Gyllenhaal’s (Nightcrawler) omission from the Best Actor category should be proof enough. In case you need more fodder, The Lego Movie was kept out of the contention for this year’s Best Animated Film for equally mysterious reasons.

Strange go the ways of the Academy, and this year, we’ll just say that they have been fairly consistent as far as dubious nominations and surprising snubs go. For now though, here’s a list of who we think will win the Oscars in 2015.

Richard Linklater’s Boyhood has all the trappings of a potential Oscar winner―sensitive performances, along with a unique portrayal of a poignant narrative that took 12 long years to film. On a completely different note, though, do you think that the Academy might just let Selma take this honor, considering the backlash they received for having subbed it in all other major categories? Only time will tell.

Lament all you want on the absence of Ava DuVernay’s name from the list, we’ve got to pick a name from the whoevers who have made it to this rather questionable selection. There’s a strong chance that this year belongs to Richard Linklater―there’s no doubting his enormous talent as a writer and a director. Perhaps this is the only category to have a possible clear-cut winner this year.

Why Michael Keaton, you ask? To that we say, why the hell not? His part in Birdman has everything needed to nail the Oscar, and he appears to have done a marvelous job in pulling off one of the best performances of his career. Having said that, Eddie Redmayne also happens to be a strong contender. As for the rest, laughable is the word which comes to mind, considering the glorious snubs to Jake Gyllenhaal for Nightcrawler and David Oyelowo for Selma.

The critics termed Julianne Moore’s nuanced acting in Still Alice as a career-defining performance. Her turn from an active, lively woman who comes to terms with being diagnosed with Alzheimer’s is riveting for its sensitivity. A must-watch kind of a performance, really. As far as other contenders go, no one comes close to Ms Moore this year around.

J.K. Simmons’ Terence Fletcher in Whiplash exhibits a special brand of disguised, underhand cruelty in a spectacular fashion. His performance is (merely) watchable at first, as he leaves you thoroughly disgusted, after which the brilliance of this actor’s performance hits, and leaves you completely impressed.

Meryl Streep earned her whopping 19th nomination at the Academy Awards this year, which obviously does not come as a surprise. The winner in this category, however, is most likely to be Patricia Arquette―wasn’t she spectacular in Boyhood? What will make it sweeter, if she won, would be Meryl’s presence in the list of nominees.

BEST ANIMATED FEATURE | How to Train Your Dragon 2

The big night’s scheduled on February 22, so make sure you’ve got your popcorn in place. Neil Patrick Harris is helming this year’s ceremony, and for that and that reason only, you can’t afford to miss it.