Not many know but The Dark Knight is the highest grossing action movie of the decade. It collected more than $1 billion, and is also considered the most critically acclaimed superhero action film of all time. However, it wasn't just Batman who made the decade memorable, but there are quite a few action movies from 2001 to 2010 that are a must watch.

Not many know but The Dark Knight is the highest grossing action movie of the decade. It collected more than $1 billion, and is also considered the most critically acclaimed superhero action film of all time. However, it wasn’t just Batman who made the decade memorable, but there are quite a few action movies from 2001 to 2010 that are a must watch. 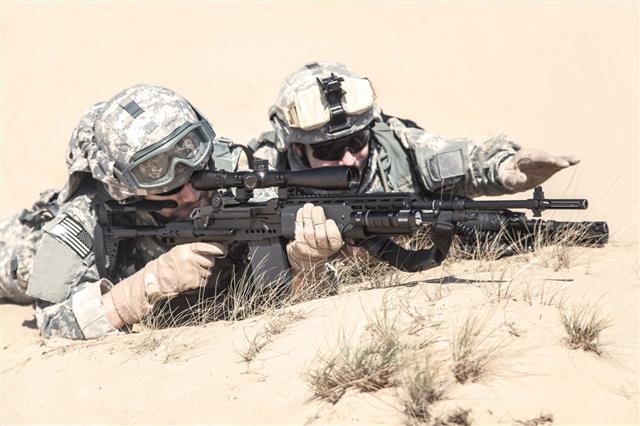 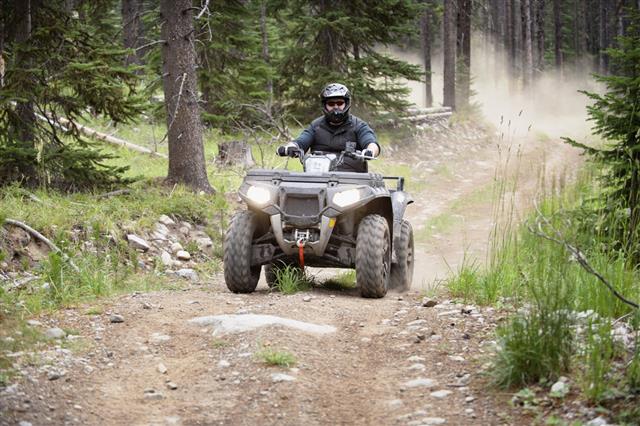 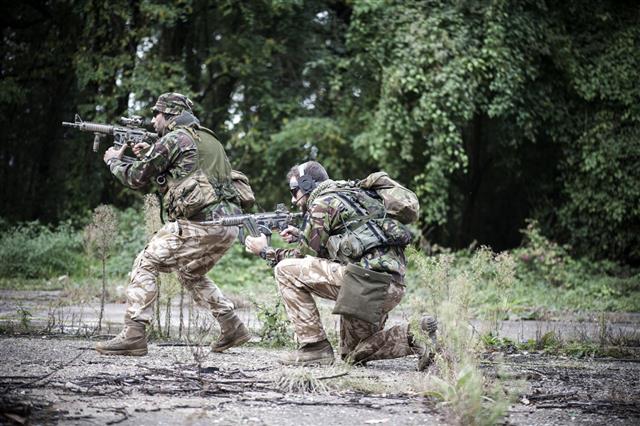 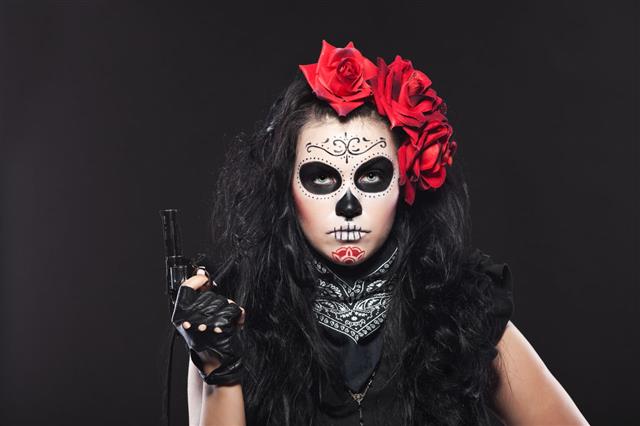 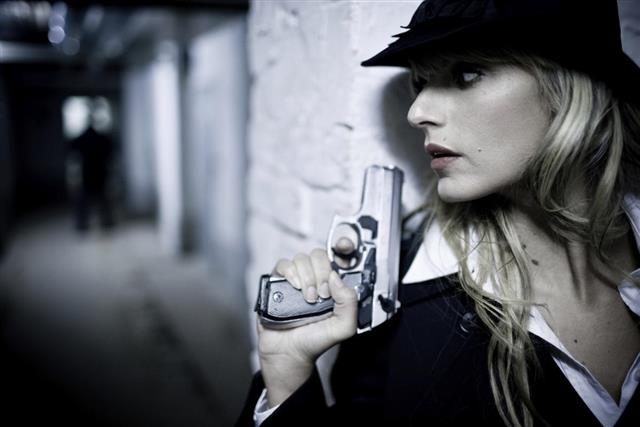 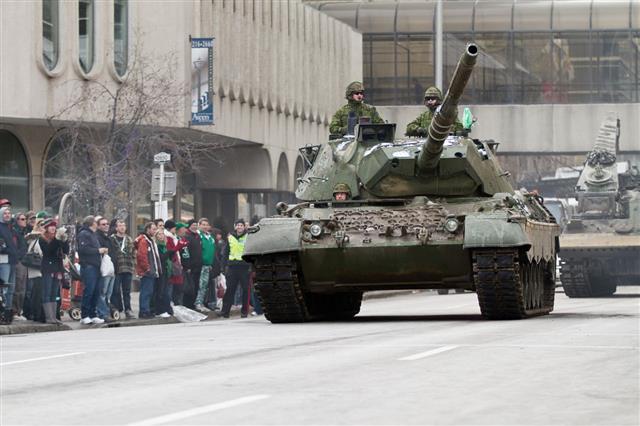 Action movies are something that many of us live, eat and sleep. Everything about these films is great; the story, the characters, guns, motive, revenge, bloodshed, and the violence. They don’t call them motion pictures for nothing, these flicks offer pure joy, entertainment and heart pounding excitement of grand events that occur with violence and guns.

In the ten years* that have gone by, the genre of ‘Action Movies’ has been redefined by visionary directors with special effects, great story-telling and amazing performances.

This article enlists some of the top action films of the decade. The list is based on the author’s personal choice.

Top 10 Action Movies of the Decade

A great spy action thriller, the Bourne Identity is the first part of the highly successful Bourne series. It shows the story of Jason Bourne, a CIA assassin who suffers from a repressed memory and tries to uncover secrets related to his controversial past, present and future. Matt Damon’s portrayal of Bourne is just a delight to watch. Normally action films are just about the fights but this is one of the few ones that has a brain too.

The movie that made Jason Statham an international action superstar, The Transporter franchise is something that every action junkie should watch. Statham plays a mercenary who delivers anything, anywhere, with no questions asked but for the right price. In this modern computer age, The Transporter is one of the few films that shows some real fighting without ropes and CGI effects. Though all three movies are good, the first Transporter is the real deal.

We all know, Quentin Tarantino has a fascination for sleek action sequences and he displays them beautifully with The Bride (Uma Thurman) in Kill Bill Vol. 1. No list of action movies can be completed without Kill Bill. This movie just doesn’t reinvent action, it gives revenge a new meaning. Thurman plays a former assassin who is attacked mercilessly by her own colleagues on her wedding day. She vows revenge and sets out to kill everyone of them.

Critics believed that no one would be able to play Bond better than Sir Sean Connery or Pierce Brosnan but it was Daniel Craig who showed them and the world, what the real 007 is all about. Casino Royale is one of the most critically acclaimed Bond films in which Britain’s favorite spy tries to uncover an illegal finance operation and also falls in love. The movie was also a major blockbuster and gave audiences a real, brutal and almost sociopath Bond who would do anything to punish the guilty.

If you haven’t seen this Thai action flick, you’re missing something important. This film introduced the world to another action superstar, Tony Jaa and rekindled interest in Muay Thai. The best thing about this movie are the amazing fight sequences in which Jaa displays his superhuman fighting skills. He is one of the few actors alive who never uses special effects and performs his own stunts which makes it a delight for action lovers.

No article on action movies can be completed without 300. The courageous tale of 300 Spartans who fought valiantly against the Persian army has inspired millions for centuries and it also gave birth to a movie which inspired and delighted audiences and critics worldwide. The movie is known for its amazing graphics, fight sequences and performances by Gerard Butler and Lena Headey.

Die Hard is another name synonymous with hardcore action. This is the fourth installment in the series and is considered as amazing as the first one. Although, McClane is old and tries to focus more on family issues, he is once again entangled with a madman who wants to terrorize the entire nation by launching Cyber attacks. Willis does look old in this one but he still plays the most irritating and honest NYPD cop with a lot of fun and action.

Probably, the best Batman film ever, The Dark Knight is nothing short of a masterpiece. Brilliant direction, beautiful sets, amazing action and marvelous acting makes this Batman film a must watch. Everyone expected something better from Nolan after Batman Begins but no one thought that second chapter would prove an experience of a lifetime. Another highlighting aspect of the movie is Heath Ledger’s performance as the psychotic Joker which earned him an Oscar.

A great action film that shouldn’t be missed, Taken is one of the best chances to see old-school action mixed in a great story. The film also proved helpful Liam Neeson’s career which hadn’t gathered much headlines after Schindler’s List. Neeson plays a retired CIA operative in search of her daughter after she is kidnapped on a holiday by human traffickers. Although, the film had received mixed reviews it was a commercial success and is remembered as one of the best action films of 2008.

The names mentioned in this article just don’t portray fights in a different light, they have tried to give action a new meaning. Today’s generation just doesn’t want to watch meaningless fights, they want something more than action, and these movies are the perfect choices. 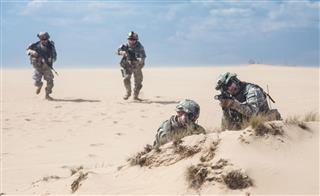 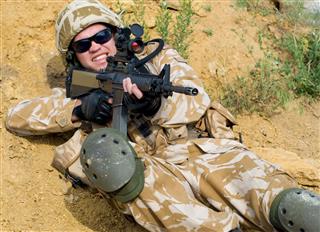 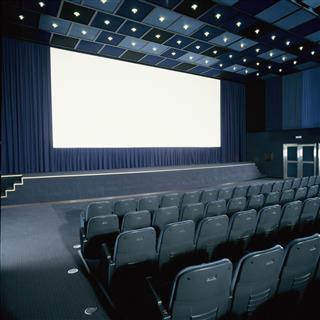 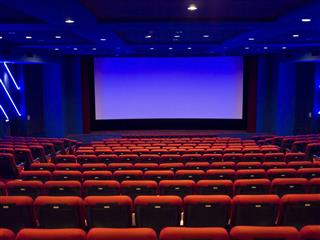 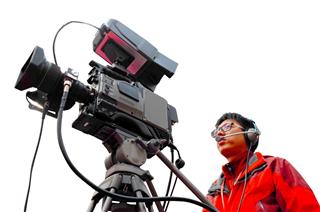 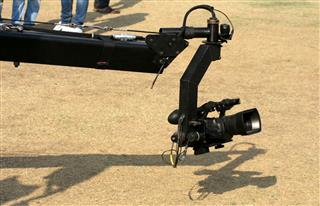 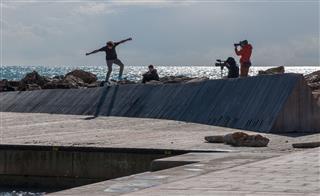 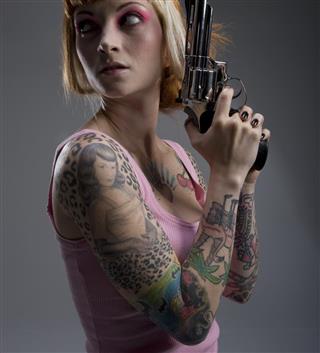 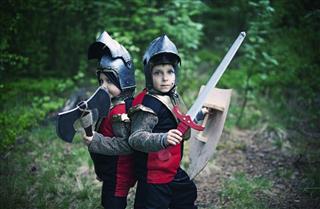 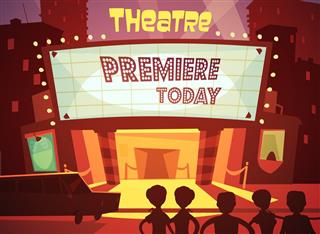