Step Up 3D was one of the most anticipated dance movies of 2010. The movie should not be missed and the fact that it is in 3D just makes it a must watch. 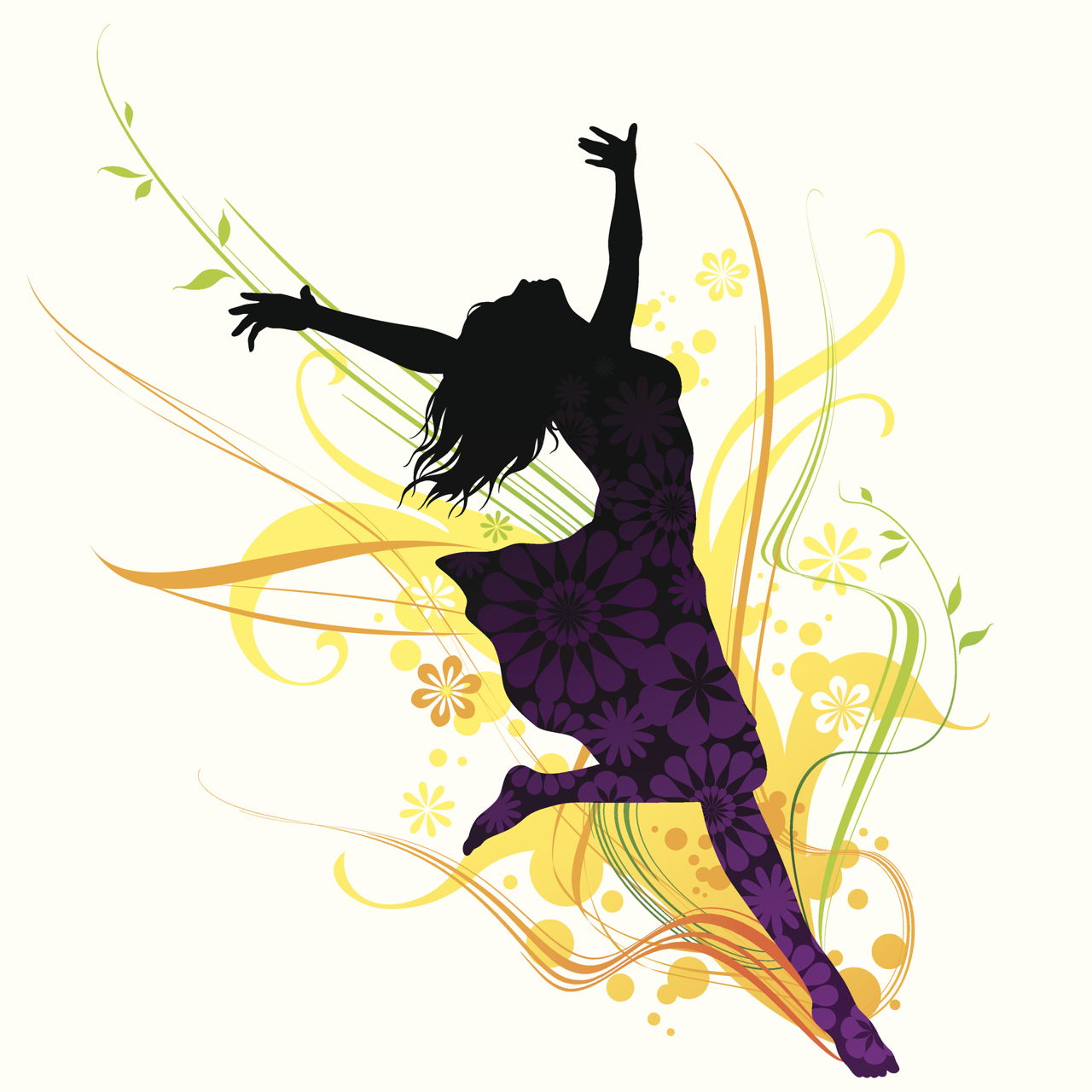 Step Up 3D was one of the most anticipated dance movies of 2010. The movie should not be missed and the fact that it is in 3D just makes it a must watch.

The genre of dance movies has always been quite a hit amongst people. Most of them are often about ordinary people who want to make it big in their lives in their own way. They are about how to make impossible possible with sheer determination and willpower. The fun part is always there, but then along with the fun it has a lot to teach.

Step Up 3D has already been released guys. I am sure that most of you must have already watched it in 3D. James Cameron reignited the interest of 3D in the audiences with his masterpiece ‘Avatar’ and left world awestruck with its tantalizing visuals. So now is the time for Step Up to create the magic. Step Up 3D is the third installment of the Step Up movie. It gets Adam Sevani and Alyson Stoner from its prequels. It also stars Rick Malambri and Sharni Vinson. The story is simple again with the protagonists of the film wanting to win a dance competition and compete with their rivals. It has some really great choreography and the 3D visuals just add to its spectacular nature. Not only this, but Step Up 3D is also the only second movie after ‘Toy Story 3’ to get the 7.1 surround sound technology in it. So it’s not only best in visuals but in sound effects. I am sure you wouldn’t want to miss this one.

Step Up is an American dance film, while StreetDance is a British dance film. The film got released in May this year. It is about a street dance group whose leader splits from the group to join the rival dance group. The remaining members of his group, who don’t have any place to practice, get some space in a ballet school, only on one condition though. The condition states that they must include five ballet dancers in their group. Without a choice, they accept it, and initially the group and the ballet dances don’t go well together. But then later they become the best of friends. What follows next is a quest to win a dance competition and the drama that revolves around it. The movie stars actual members of Diversity group (Britain’s Got Talent winners), George Sampson, Charlotte Rampling, Nichola Burley, Ukweli Roach.

Turn The Beat Around

This movie has been produced by MTV and Paramount Pictures. The movie is about a girl who wishes to become a big dancing star just like her role model (played by Brooklyn Sudano). The story revolves around her struggle to turn her dream into reality. This one’s a decent, watchable movie. The choreography in this movie may not be as catchy as in the movies above, but the performances are very good. The film stars Romino D’Ugo as the protagonist, David Giuntoli, Adam T. Brooks.

This movie is a sequel to 2007 hit movie Stomp the Yard. The lead of this film is played by Collins Pennie. He is a busy person who has to juggle a lot between studies, school, work, and girls. During homecoming weekend, Chris has to prepare for a step competition. So how will he cope up with it is something you have to find out? The movie also stars Pooch Hall, Columbus Short, Keith David.

If you’re a dance enthusiast or otherwise too, you would not want to miss a chance to watch these movies.