Many of us love watching horror movies that scare us properly. Last year the nun of Conjuring 2 haunted us in the nights and this year is possessed by... Well, to know more you will have to read the article. 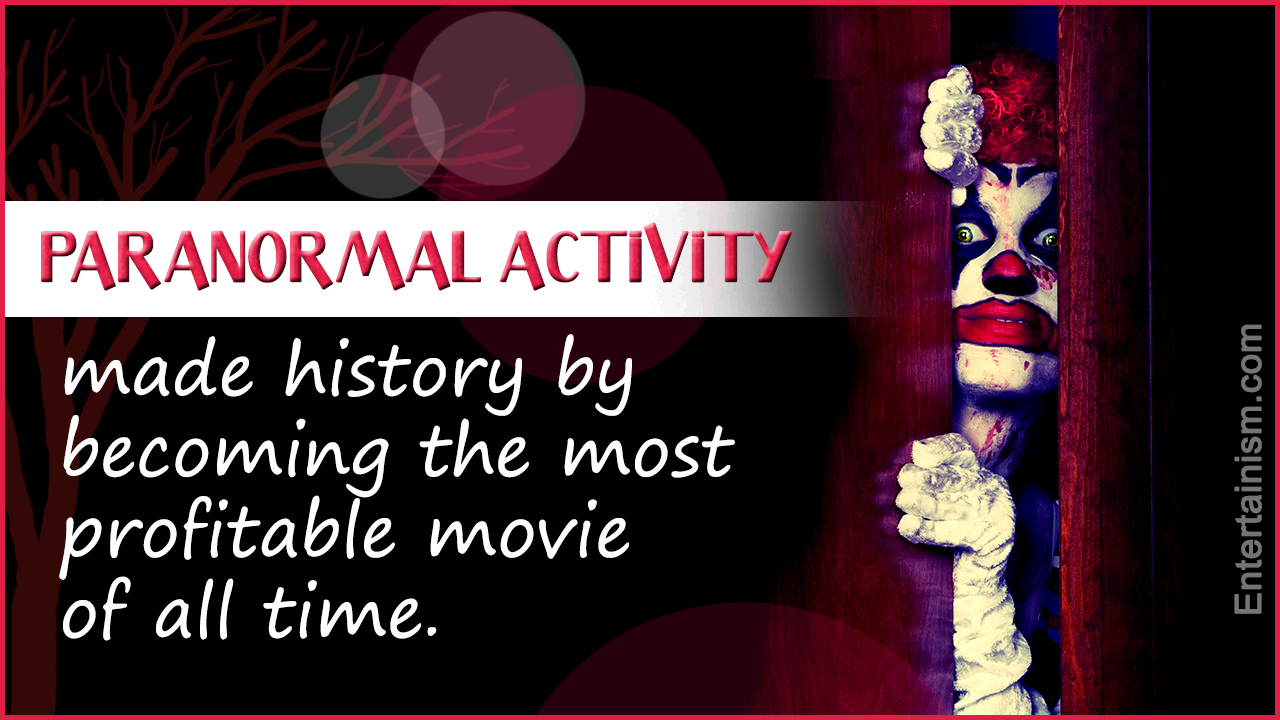 Many of us love watching horror movies that scare us properly. Last year the nun of Conjuring 2 haunted us in the nights and this year is possessed by… Well, to know more you will have to read the article.

When a new movie hits the theaters, there’s always a lot of anticipation about the cast and the story. Horror is one of the best genres. Even though you are shifting in your seats and watching the movie through the gaps in your fingers, you still manage to find it interesting. However, not all scary movies are effective and get the 4 star reviews. So, here are some muster of this year’s movies that will leave you horror-struck.

It was awarded as the best horror movie by Golden Trailer Awards on June 6, 2017.

It is a novel by Stephen King, that turned into a movie on September 5, 2017. People loved this film enormously and it also made its mark on history by being the highest grossing horror movie of the decade. The villain of the film is a terrifying clown which awakes after every 27 years to haunt the children of a town of Derry, Maine. The story revolves around 7 kids of this town who are about to encounter their worst nightmares, and how they overpower their fear individually.

The movie Get Out released on January 24, 2017 and was appreciated for its direction and screenplay by many awards. It’s a story where Chris (Daniel Kaluuya) agrees to meet the parents of his girlfriend Rose. He finds their behavior overly obliging, but as the time passes, he finds out certain dark secrets of Rose‘s family which are unnerving.

A toy maker and the creator of Annabelle doll Sam Mullins and his wife, Esther, lose their 7-year-old daughter in a dreadful car accident. To recover from that tragedy and to get back to a normal life, they open their house for six orphaned girls and a Sister. The story takes a shocking turn when a devil latched to the Annabelle starts terrorizing girls and the family.

The famous magazine Rolling Stone awarded Mother! with 3.5 stars out of 4. It is a psychological horror which focuses on love, devotion, and sacrifice. Two consecutive Academy Award winner, Jennifer Lawrence is starred in this film with Javier Bardem, Ed Harris, and Michelle Pfeiffer. Darren Aronofsky gave direction to this film. It’s about shocking sequences that suddenly start when some unwanted guests arrive at the door.

The sequel of Prometheus released this year on May 19, 2017. Alien: Covenant is a science fiction horror film. A colonization Ship, Covenant, discovers a new planet which they assume to be a paradise but it’s not! The story talks about the struggle for survival and a fight against hostile and deadly aliens.

Above are the top 5 horror movies of the year. Some other releases are listed below-

So, here are the movies of the year for horror geeks. All of these qualify for being on DVDs as well, so get one for yourself.