Worst Movies Ever Made

There are some movies that are simply awful, no excuses. Bad directing, horrible acting, no storyline, stale gags and jokes, bad cinematography, etc. This article will give you a list of some of the worst movies, so that you do not ruin a perfect evening by picking one of them, unsuspectingly.

Home / Actors / Worst Movies Ever Made 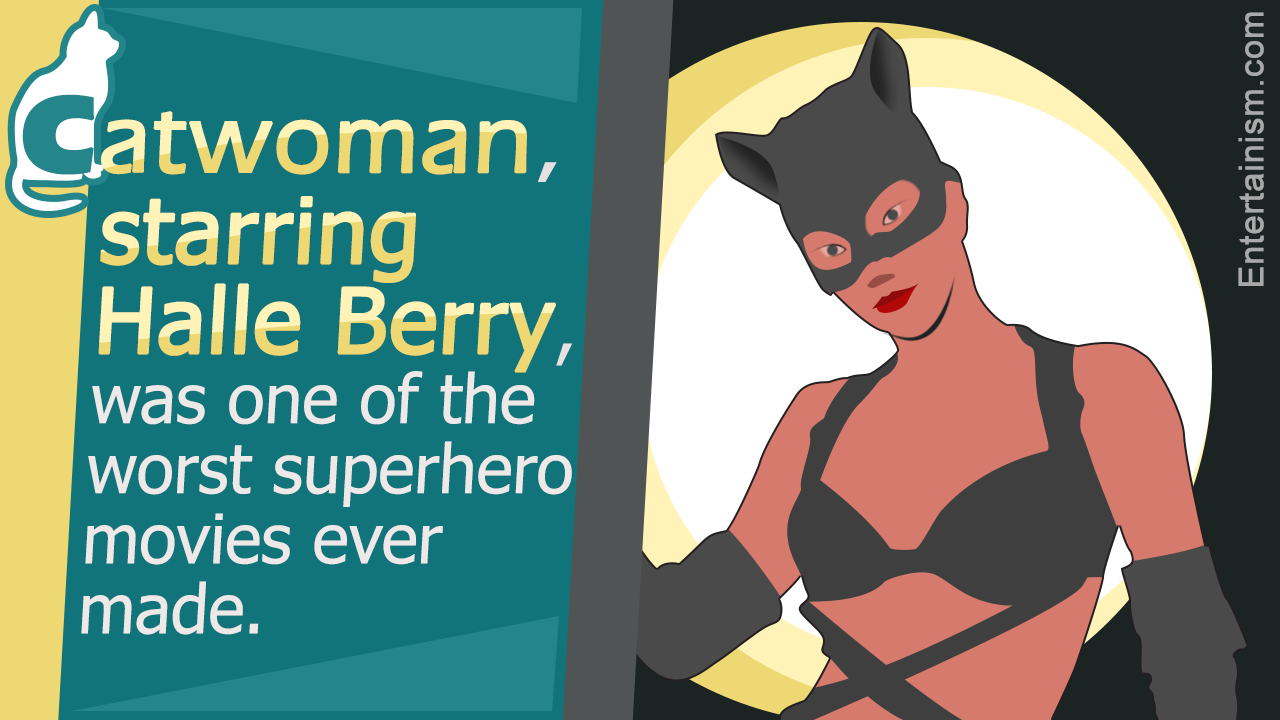 There are some movies that are simply awful, no excuses. Bad directing, horrible acting, no storyline, stale gags and jokes, bad cinematography, etc. This article will give you a list of some of the worst movies, so that you do not ruin a perfect evening by picking one of them, unsuspectingly.

Have you ever walked into a theater, bought some snacks, expecting to watch a great a movie and then found the snack more interesting?! Well, I have felt this way quite a number of times, when I judged a movie by the publicity and it turned out to be a total disaster! As I said, not all movies that are made can make it to the top of the blockbuster list. However, some do make it to the list of the worst movies of all time. But what is important to make a note of, is the fact that, usually, movies are rated according to the revenue generated in theaters. However, there are some which may have not done so well, with regards to business, but have been appreciated by many. So, in the following list of worst movies ever, you may come across names which you may have seen and actually appreciated. Here goes..

Worthy Mentions of the Last Decade

Let’s begin with the latest disasters. This past decade saw an unprecedented number of bad movies being made, and some of them are..

And now for an extensive list, for unsuspecting souls who may be tempted to pick any of the following movies..

Wow, I didn’t know that there would be so many names coming up in the list. That took some time! Now that you have an extensive list, steer clear of these movies and save yourself the disappointment. But keep in mind what I said earlier, about some movies receiving good critical reviews but not the revenue. There is one movie in this list which I quite liked – Pearl Harbor. I’m sure you too, must have liked some movie in this list. To conclude, I believe that it depends on an individual’s perception to decide whether a movie is worth watching or not, because the reason is simple, ‘Beauty lies in the eyes of the beholder.’ Cheers!