Ask anyone to define Bruce Willis in a word and the odds are that it would be 'indestructible'. Here's more on the man with the most famous smirk in Hollywood. 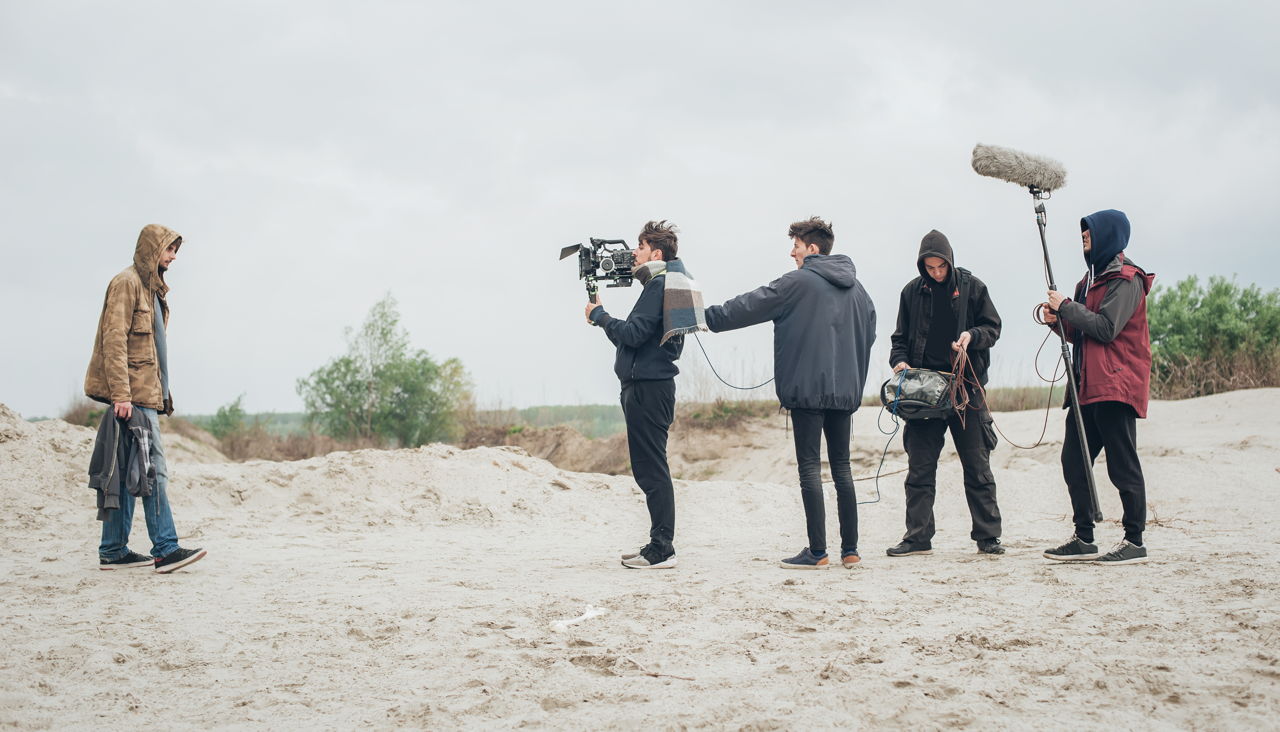 Ask anyone to define Bruce Willis in a word and the odds are that it would be ‘indestructible’. Here’s more on the man with the most famous smirk in Hollywood.

Bruce Willis’ life has all the trappings of a regular movie script. A speech disorder during childhood, the struggle for getting movie roles, that one big break, marriage to an actress, followed by a well-publicized split, legions of loyal fans … basically, the works. The man himself, on the other hand, is somewhat of an antithesis. Cool and collected, he seems to be most unperturbed by his fame and likes to make it clear that he’s just a regular guy.

Yes. Isn’t that easy for him to say?

Despite being well over 50, Bruce Willis is still in top form, and is all set to return to the big screen in his John McClane avatar for the fifth time. As his fans eagerly await the film’s release, one just can’t help but gawk at the man’s awesome hold over the box office, even after more than 20 years in showbiz.

In the entertainment business, where you’re supposed to count yourself among the fortunate few for your 15 minutes of fame, Bruce Willis stands apart for the legend that he is and the big screen magic that he conjures.

Bruce Willis was born to Marlene, who was German and David Willis, an American soldier. The family moved to the United States after his father ended his service in the military. As a child, he had a pronounced stutter, much to his chagrin. Funnily enough, the stammering disappeared the moment he stepped on stage. It wasn’t long before he took a liking to it and found his true calling in acting.

After high school, though, he had to support himself working as a security guard, a driver, a bartender and a private investigator, too. A few years down the line, he enrolled at Montclair State University to study drama. He quit after his junior year and moved to New York, where he auditioned for several roles, finally bagging a part in the off-Broadway drama, Heaven and Earth.

His choice of a career brought him to California. Audition after audition followed, but that big breakthrough remained elusive. Minor Broadway roles kept coming, until he got the opportunity to audition for the new ABC series, Moonlighting. Willis played the role of the charming and smooth-talking detective and shared a fantastic chemistry with his co-star, Cybill Shepherd.

Willis’ first smash hit was the 1988 film, Die Hard. The protagonist, John McClane was a cop with a sharp wit to match, someone who didn’t suffer fools gladly. Willis dished out some pretty decent stunts in the movie and the audience loved it all. To them he was a regular Joe, a chain-smoking, almost-alcoholic at that, who had responsibility thrust on him. Four very successful installments later, Bruce Willis is all set to return as John McClane in 2013’s A Good Day to Die Hard.

A spate of unsuccessful films followed before he appeared in Quentin Tarantino’s cult hit, Pulp Fiction in a supporting role. He then went on to deliver a superb performance in 12 Monkeys, the 1995 sci-fi hit, followed by The Fifth Element in 1997. In 1998, he had Armageddon to his credit, and he also featured in a PlayStation game, Apocalypse.

The year 1999 saw a revival of sorts for Bruce Willis with the release of M. Night Shyamalan’s The Sixth Sense. The psychological thriller amassed critical and commercial acclaim, as did Willis’ performance.

His TV performances include several on The Late Show with David Letterman, including one as the host and three hilarious episodes on Friends.

Bruce Willis married actress Demi Moore in 1987 and they had three daughters; Rumer, Scout and Tallulah. Rumer Willis is now an actress and she had featured in the movie Hostage along with her father. She also played a part in her mother’s movie, Striptease. Bruce Willis and Demi Moore divorced in 2000, and never disclosed the reasons behind the split. They remain close friends, with Willis even attending Moore’s second marriage to actor, Ashton Kutcher.

After his split from Moore, Bruce Willis was briefly engaged to actress Brooke Burns, but they broke up in 2004. He married model Emma Heming in 2009 and their daughter, Mabel was born in 2012.

Bruce Willis has had his set of rules that he sticks to, and orthodoxy does not find a place in his dictionary. He’s looking forward to reinvent himself, although his innumerable fans are just waiting for the return of John McClane, his wisecracks, that signature smirk and that expletive-laden sign off.