As one of the more desirable British exports, Jude Law is charm personified. To his numerous female fans, he embodies perfection. Here's all you need to know about Jude Law. 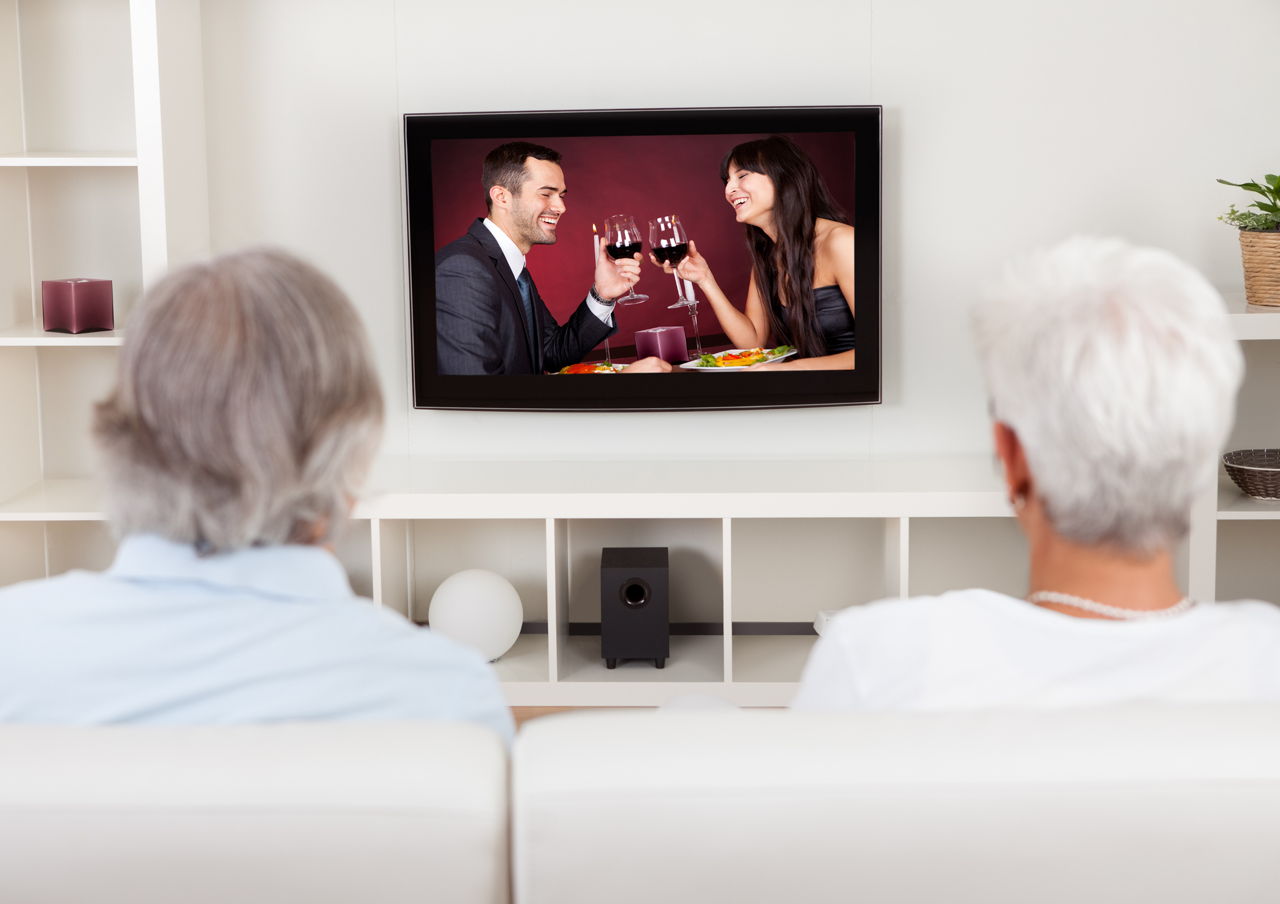 As one of the more desirable British exports, Jude Law is charm personified. To his numerous female fans, he embodies perfection. Here’s all you need to know about Jude Law.

Being a British guy in Hollywood entails a few certainties. For instance, you’ve got to don period garb for a Shakespearean drama or play a sweet-talking Londoner in a fleecy chick flick.

Jude Law’s done far more than that, and his popularity on either sides of the Atlantic stand testimony of his cinematic achievements. Of course, his tabloid-worthy exploits have also fueled a massive amount of public interest in him, be it his bitter divorce or his romantic liaisons.

Being the son of schoolteachers, he was generously encouraged to pursue his artistic leanings, which he did, and took to acting on stage.

For now, let’s go right back to where it all began …

The Rise to Stardom

Jude Law’s acting career began with the National Youth Music Theatre . He dropped out of school to play a part in the British TV soap, Families . He soon graduated to performing on stage and made an impressive debut with The Fastest Clock in the Universe .

Theatergoers in London and New York remember him from his performance in Les Parents Terribles . His role in this play involved considerable nudity in the second half, and he got nominated for the Lawrence Oliver Award for Outstanding Newcomer. He worked alongside Kathleen Turner for his next play, Indiscretions , which won him a Tony Award nomination for Outstanding Supporting Actor.

Jude’s film debut came in Shopping(1994), where he played a young car robber. But the movie that got him noticed was Gattacain 1997, which also had Uma Thurman and Ethan Hawke.

He came into prominence with 1999’sThe Talented Mr. Ripleyin which he played the target of Matt Damon’s obsession. Law received considerable critical appreciation for his performance. The movie was a huge commercial success and gave him an Academy Award nomination for Best Supporting Actor.

His next movie,Enemy at the Gates, based on the Second World War came under the scanner for the manner where the Red Army was portrayed, and received mixed reviews. Steven Spielberg’s sci-fi movie,A.I. Artificial Intelligence came next, for which Law played a gigolo and was made to learn ballet.

Acclaimed director Sam Mendes’  film,Road to Perdition released in 2002, in which Law played the character of a photographer who’s also an assassin, and put in a good performance.

Law’s movie Cold Mountain opened in 2003 to rave reviews. The movie was set during the American Civil War period. Law was paired opposite Nicole Kidman and was nominated for an Academy Award for Best Actor.

In 2004 came Alfie, in which Law played the central character of a slick womanizer. The movie sunk at the box office, but Law remained a paparazzi favorite for his off-screen romance with co-star Sienna Miller.

In 2007, the French government honored him for his contribution to World Cinema. He was named Chevalier des Arts et des Lettres.

Law’s next successful outing was as the famed Dr. Watson in director Guy Ritchie’s Sherlock Holmes. He also featured in the 2011 sequel, Sherlock Holmes: A Game of Shadows.

He returned to London’s West End to play Hamlet in 2009, and received favorable reviews here. However, the American critics were not as impressed by his version of the classic Shakespearean drama.

His endorsements include Dior Homme Sport and Dunhill. He has been a long-standing anti-fur activist as well.

Jude Law has been a supporter of several charities which include Make-A-Wish Foundation, Make Poverty History and Macmillan Cancer Support.

He has filmed a documentary,The Day After Peace in Afghanistan in 2008.

Jude’s film career may or may not be particularly in the news, but his off-screen romances have been a subject of constant media scrutiny, beginning with his marriage to co-star Sadie Frost in 1997. The couple had three children together, and the marriage ended with a publicized divorce in 2003. Frost went on to accuse her estranged husband of worsening her postnatal depression which she suffered from after the birth of their third child.

His relationship with his Alfie co-star Sienna Miller was not without its fair share of controversies. The couple was engaged to be married in the year 2004, but split up in July 2005 after Law admitted to having had an affair with Daisy Wright, his children’s nanny. His rocky relationship with Miller continued with several breakups and reconciliations until 2011.

In 2008, Jude Law had a brief relationship with model Samantha Burke. She is the mother of his fourth child, Sophia, born in 2009.

Jude Law’s fans are patiently waiting for him to wow them with his next performance on stage or on the big screen, but we’ve got to wait and see if the news-worthy bits come from his reel life or real life, both of which are a matter of great interest for his fans.