From a charming, devilishly handsome movie star to a complete pariah, Mel Gibson has seen the ups and downs of stardom like no other. Now, having scripted his very own Shakespearean tragedy, he seems more like a forced recluse - isolated and ostracized. 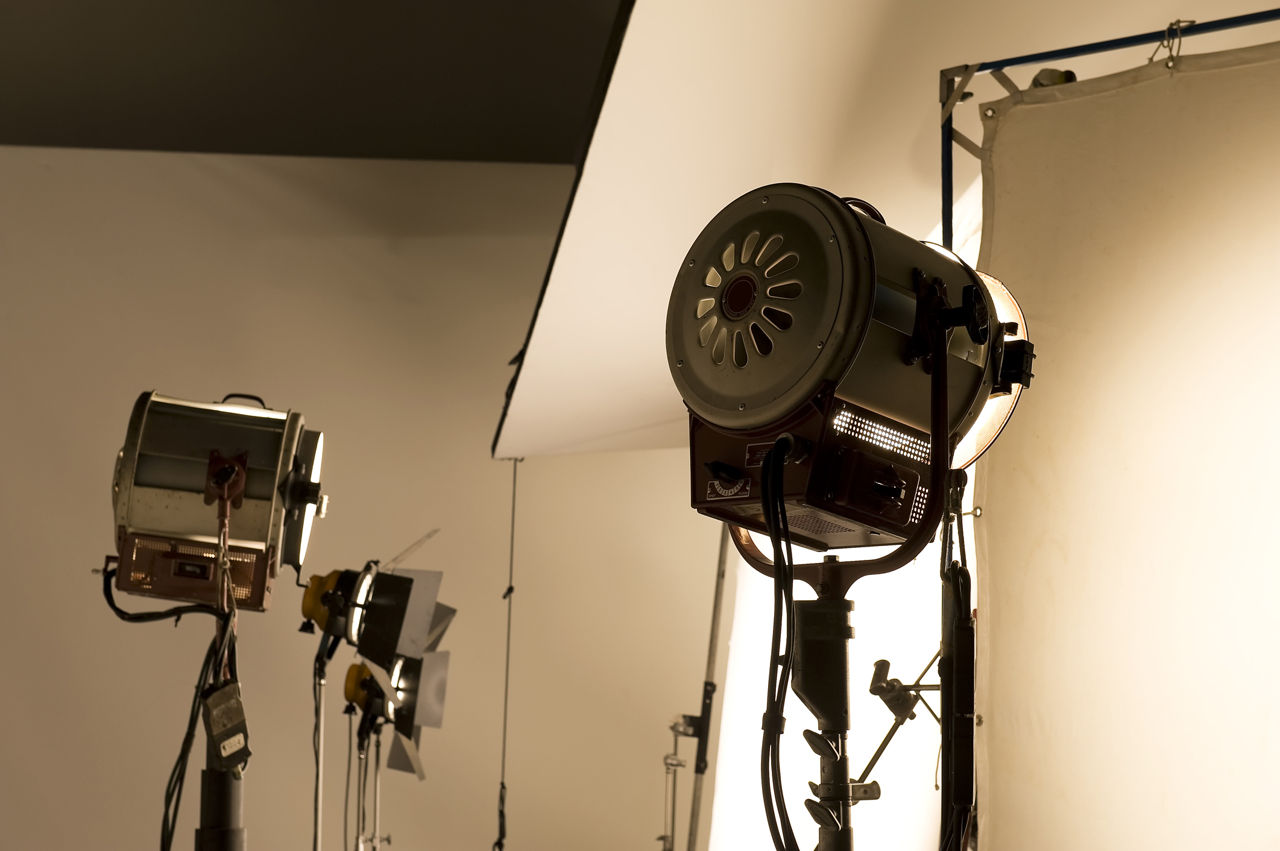 From a charming, devilishly handsome movie star to a complete pariah, Mel Gibson has seen the ups and downs of stardom like no other. Now, having scripted his very own Shakespearean tragedy, he seems more like a forced recluse – isolated and ostracized.

In his early years, Mel Gibson’s movies were something to look forward to. As the star of two super successful action series – Mad Max and Lethal Weapon, Mel Gibson was on top of his game. He had a lovely family, millions in the bank and the love of his fans.
He gave us the very memorable Braveheart and the controversial The Passion of the Christ; movies that cemented his position as a Hollywood biggie. So what made such a focused person go awry?
Relentless pride combined with a deep love of the bottle could be possible causes of his undoing, but let’s not discredit his contribution to it. There was a time when Mel Gibson let his work speak for himself. Now, all he does is rave, rant and yak, and seriously, no one cares.

Mel Gibson was born in Peekskill, New York to Anne Patricia and Hutton Gibson on January 3, 1956.

He was the sixth child among eleven siblings. The family moved to Australia where Gibson spent most of his early years.
He was a student at the National Institute of Dramatic Art in Sydney. Here, he was trained for acting on stage, in the strictest sense, rather than cinematic acting. As a student, he acted in a few Shakespearean dramas, and continued to do so for a while even after he completed his stint at NIDA.
It was around the same time that he met his wife, Robyn Moore, in Adelaide, where they shared the same apartment. They married in 1980 and had seven children together.
His first celluloid experience came in Mad Max, the story of a righteous patrol policeman set in Australia. The film garnered worldwide success and paved way for bigger projects. His American debut was The Bounty which also featured Sir Anthony Hopkins. His debut film received a lukewarm response, and it was not before the release of Lethal Weapon (1987) that Gibson was counted among his big screen contemporaries.
Lethal Weapon was the super successful franchise, along with Mad Max that catapulted Mel Gibson into the big league. In fact, he received his first million dollar paycheck for Mad Max Beyond Thunderdome, the third part of the hit series. With Lethal Weapon, he reinvented the action-comedy genre and tasted phenomenal mainstream success.
A string of successful movies followed – Ransom (1996), What Women Want (2000), Signs (2002) which cemented his position as a top-notch Hollywood star. His production company, Icon Productions was also going great guns, with Gibson himself venturing into direction.

His maiden directorial venture was 1993’s The Man Without a Face, a sensitive tale spun around a student-teacher relationship. Though the film’s collections were not too significant, Gibson managed to establish a certain amount of credibility as a director.
His next project was Braveheart, a fictionalized spin-off on the story of Sir William Wallace. The movie broke records and picked up several major awards, including the Academy Award for Best Picture and Best Director. Braveheart remains Gibson’s most prolific work, at least before his downward spiral began.
Gibson has had to deal with allegations of being anti-Semitic, mostly due to his ultra-conservative Catholic upbringing and more importantly, having Hutton Gibson as his father, who was a prominent Holocaust denier. When he made The Passion of the Christ, a film revolving around the final hours of the life of Jesus Christ, its not-so-subtle anti-Semitic undertones were for all to see. Although Gibson vehemently denied any deliberate racist elements, certain sections of the audience had every reason to believe otherwise. The movie was applauded by many as path breaking, with its graphic depiction of the events leading up to the Crucifixion. It was no less than a dream project for Gibson, being a devout Catholic himself. The dialogs in the film were in Aramaic and Latin, with a view to refine cinematic expression. Later, of course, he had to bow down to practical concerns and release the film with English subtitles. Gibson’s creativity paid off and the film went on to become the highest grossing non-English film of all time.

Mel Gibson confessed to having alcohol abuse issues in 2002, and has had several stints in rehab. A few years after the release of his highly controversial movie, The Passion of the Christ, Gibson was caught for driving under the influence of alcohol. The officer making the arrest was greeted with a barrage of anti-Semitic comments which created a furore.
He has been quite vocal regarding his warped views on homosexuality, only to retract them later. Again, he chooses to blame his behavior on his addiction to alcohol.
Amongst other things, he’s had a war of words with feminists and has been in the news for incidents pointing to his involvement in racial discrimination. Gibson’s altercation with his ex-partner, Oksana Grigorieva could be termed as the ‘final nail in his coffin’. Grigorieva, the mother of his daughter, filed a case of domestic violence against him in 2010. While Gibson denied the episode, it was definitely tabloid fodder.
Gibson has admitted to having felt suicidal, and credits his religious faith for his survival throughout that phase in his life.

With an illustrious career spanning decades as an actor, director and producer, Mel Gibson will always be counted amongst Hollywood’s ruling elite. However, in recent times, anything flattering about him is always mentioned in the past tense. Several misdemeanors later, Mel Gibson has consciously kept himself out of the public eye, and there are many who would like him to fade away into oblivion. The world of cinema has, as of now, lost a talented persona, but not surprisingly, no one’s really grieving about it.