Once among Hollywood's most prominent rising actresses, Gwyneth Paltrow is now the wife of a rocker, a hands-on mother to her two kids, contributes articles for her website and has recently penned a cookbook. Much as we love Gwyneth for her award-winning on-screen antics, she has managed to inspire many with the various roles she's taken up outside Hollywood. 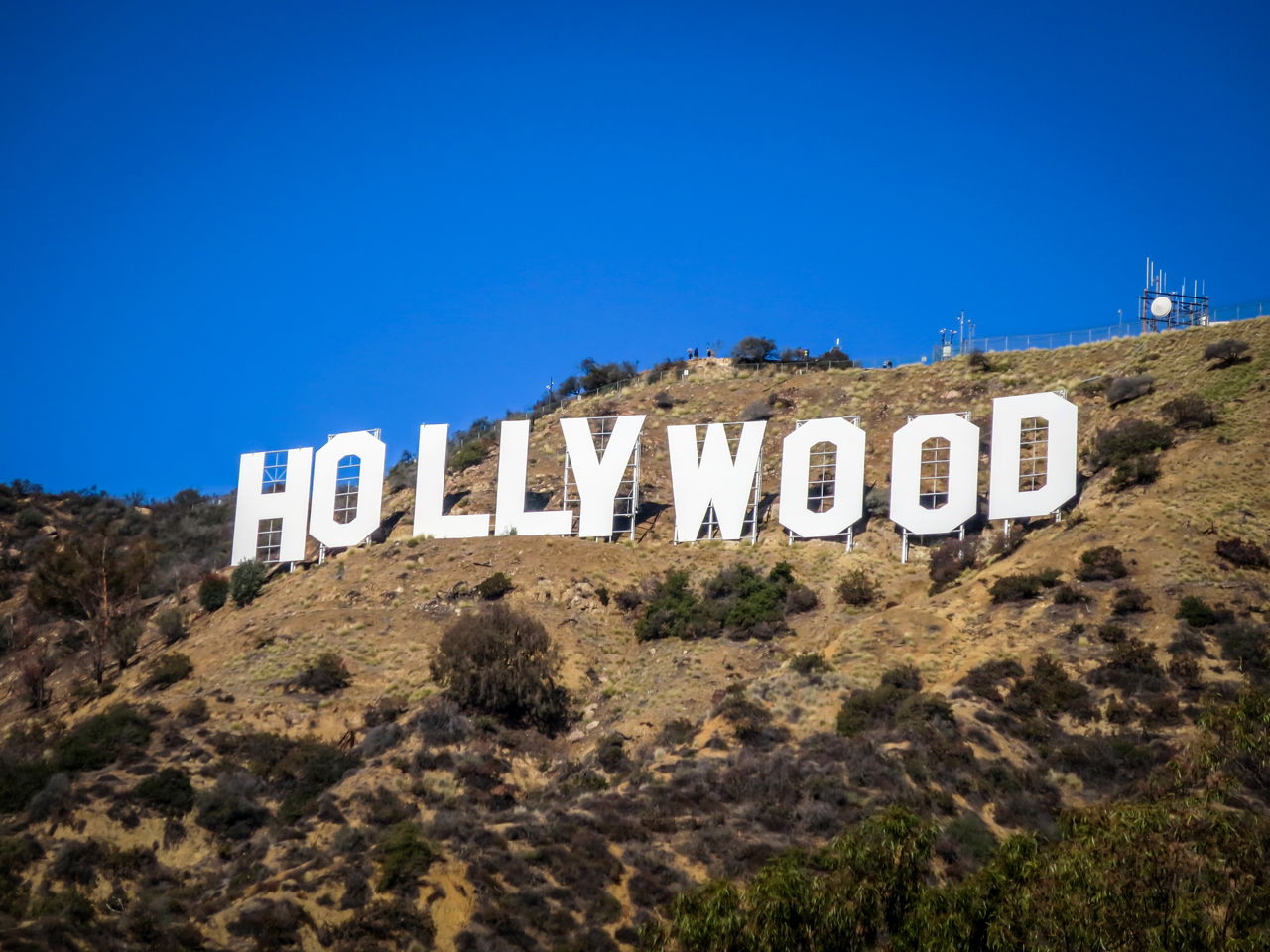 Once among Hollywood’s most prominent rising actresses, Gwyneth Paltrow is now the wife of a rocker, a hands-on mother to her two kids, contributes articles for her website and has recently penned a cookbook. Much as we love Gwyneth for her award-winning on-screen antics, she has managed to inspire many with the various roles she’s taken up outside Hollywood.

Gwyneth Paltrow’s pale, blonde looks remind us constantly of Grace Kelly, and just like the erstwhile screen goddess, she, too, has a sereneness around her that is captivating. Her professional diary may not be chock-a-block with movie commitments right now, but that’s only because she has chosen to keep it that way.

It seems like a long time since she last shone on screen, although she did make that bit-sized appearance in the very recent The Avengers, but her fans certainly want to see the return of the actress who gave us the brilliant Shakespeare in Love. The chances of that happening do seem slim at the moment, as she appears to have taken up her entrepreneurial commitments a little too seriously. She’s also finding contentment in being a good mother and wife.

Gwyneth Paltrow has spent her entire life in showbiz, and she’s come to realize that ultimately, “it doesn’t matter what people think of you.” Let’s take a look at the life and times of Gwyneth Paltrow.

✰ She has been the face of Estée Lauder.
✰ She mostly plays British characters.
✰ She speaks Spanish and French pretty well.
✰ Her godfather is Steven Spielberg.
✰ The words she lives by: “Beauty, to me, is about being comfortable in your own skin. That, or a kick-ass red lipstick.”
✰ She can sing! Though, not as good as her rock star husband.
✰ She does Yoga.
✰ She sticks to a macrobiotic diet.

Gwyneth Paltrow was born on September 27, 1972 in Los Angeles. Her parents are actress Blythe Danner and the late producer-director, Bruce Paltrow. She has a younger brother, Jake Paltrow. She did her schooling in New York and California, but the real classes happened during the summers spent at the Williamstown Theatre Festival with her mother.

Paltrow spent a large part of the nineties’ decade engaging into some very high-profile relationships, notably with Brad Pitt, Ben Affleck and Luke Wilson. She soon became the darling of the press and began to be featured in the columns for reasons other than her acting. She was engaged to Brad Pitt for a while, and their split got considerable media coverage. She describes this period in her life as the most harrowing, brought upon by the endless media scrutiny.

In 2002, Gwyneth’s father passed away, just a few days after her thirtieth birthday. She always had a close relationship with her father whom she described as “the rock of her life”, and was understandably devastated after his death. In recent times, she has often spoken of the deep bond she shared with her father throughout her formative years. She went through a difficult patch after his death, and says that it led her to reassess her outlook on life itself. Having seen her father succumb to cancer, she took it upon herself to make the correct lifestyle choices; something that her children could look up to.

In what could be termed as a charming twist of fate a few weeks after her father’s death, she met her future husband, Coldplay frontman Chris Martin. They married a year later and had their first child, a girl they named Apple Martin in May 2004. Their son, Moses was born in 2006, and Gwyneth suffered from a serious bout of postpartum depression.

Most of her life has been spent in the public eye, and Gwyneth has had a fair share of applause for her sartorial sensibilities. Her style sense is described as avant-garde, with a well-chronicled love of vertiginous heels. Her appearance at the 1999 Academy Awards in a pink Ralph Lauren dress was credited by TIME as one of the best to be seen on the red carpet.

She has dabbled in writing, mostly for her website Goop, but received a lot of flack for being pretentious and elitist and her tendency to fluff her jet-setting lifestyle. Her cookbook, My Father’s Daughter however, was comparatively well-received.

Gwyneth on the Big Screen

Gwyneth Paltrow, today, is mostly remembered for her movies before her post-pregnancy hiatus. Among her initial big screen outings, her performance in the crime thriller Se7en brought her into the limelight. A couple of years later, she was seen in the big screen adaptation of Emma playing the lead, which won her a lot of accolades.

Her most memorable performance by far is that of Viola De Lesseps in Shakespeare in Love. Her portrayal of the legendary playwright’s muse was as delicate and sublime as the character she played. She took all the award ceremonies by storm that year, winning the Oscar, the Golden Globe and the SAG for Shakespeare in Love.

She followed it up with some strong roles in The Talented Mr. Ripley with Matt Damon and A Perfect Murder opposite Michael Douglas.

She turned to comedy with the Farrelly Brothers’ Shallow Hal, in which she donned a fat suit to play the love interest of Jack Black.

A spate of forgettable movies later, she returned with Iron Man playing the role of Pepper Potts, a role she reprised in Iron Man 2 and in the 2012 smash hit, The Avengers.

Her song and dance sequence in the TV comedy Glee was widely appreciated.

Other than her performances, Gwyneth Paltrow has left an indelible impression on our minds for being the person she is. From her macrobiotic diets to her postpartum depression, she’s made it clear that she’s a person with her own kind of quirks, unlike all of us. It just makes her that much more real than scores of other stars whose lives seem too good to be true.