Carmen Electra was born on April 28, 1972 in Cincinnati, Ohio in a town called White Oak. Carmen is not her real name as she replaced her birth name - Tara Leigh Patrick, when she met Prince in 1991. She got the name Carmen Electra because Prince told her she looked like a Carmen and she chose Electra for her last name after a Goddess. 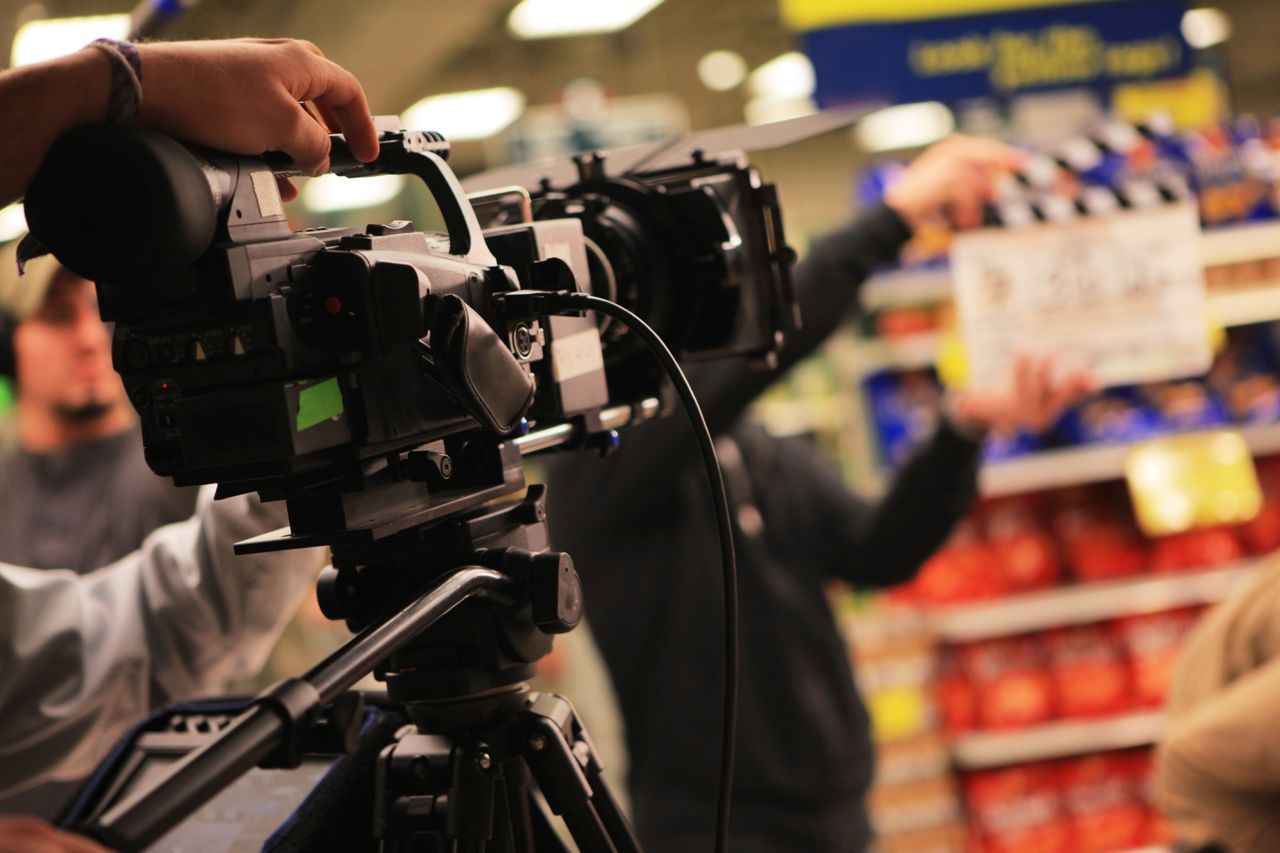 Carmen Electra was born on April 28, 1972 in Cincinnati, Ohio in a town called White Oak. Carmen is not her real name as she replaced her birth name – Tara Leigh Patrick, when she met Prince in 1991. She got the name Carmen Electra because Prince told her she looked like a Carmen and she chose Electra for her last name after a Goddess.

Carmen’s talents were evident when she was a child, as she was to attend the School for Creative and Performing Arts at nine years of age. In school, she began taking singing lessons and practicing her vocal talents. By her teen years, she was performing in musicals (as a dancer) and doing her own choreography. Her ultimate ambition was to go to Los Angeles and sign a record deal. By the age of fifteen, she was well on her way to realizing her dream. She then moved to Minneapolis, where she lived with her sister, and worked as a clothes model for Target department stores.

In 1992, soon after meeting and auditioning for Prince, she was signed to his Paisley Park Records label. Prince took her under his wing, describing her as “this new girl out of Cincinnati.” Her first album coincided with her opening slot on the European leg of Prince’s Diamonds And Pearls Tour. She was promoted with ads in Rolling Stone and on MTV. The video for the single, “Go-Go Dancer”, shot in March 1992, received very little airplay on MTV, and only the small Video Jukebox Network played the song.

A 12″ single of “Go-Go Dancer” hit the stores in June, but didn’t sell, as no one was interested apart from a couple of Prince fans who had the hardest time even finding the album in shops. By that time, her album was finished, and promotional advance cassette copies and bios were sent out for review purposes to members of the press. However, it was all in vain. The album was delayed, and it was decided that it needed additional tracks and remixing before it was released.

From 1993-1995, Carmen Electra was a forgotten name. Just another pretty face with no talent was the public’s feeling. Her career seemed to be on the rocks until she got a boost when she appeared on the Nickelodeon show “All That”.

In March of 1996, she posed for Playboy magazine. She also performed in a video for Playboy, “Playboy Cheerleaders”, in which she sings the show stopper, “2-4-6-8”. Also in 1996, she co-hosted MTV’s Loveline and occasionally appeared as a dancer at Prince’s Glam Slam clubs.

Carmen’s career was revived on October 4, 1996 when it was announced that she would take over from Jenny McCarthy (also a Playboy veteran) as Chris Hardwick’s co-host on MTV’s dating show “Singled Out” starting February 10, 1997, for at least 65 episodes.

In January 1997, the New York Daily News announced Carmen was going to replace Pamela Lee on Baywatch. She had occasionally appeared on the spin-off Baywatch Nights, so the news wasn’t too surprising. In April 1997, she was given a five-year contract to replace Pamela’s character on Baywatch.

Since this time, Carmen has appeared more often on the T.V., and even the big screen. Her first movie was Good Burger, where she played a small role. She also played a cameo in Scary Movie.

Carmen has also appeared as a national spokesperson for Budweiser and recently filmed a small role in the independent feature “Dust and Stardust”, a movie about making it in Hollywood.