Arnold Schwarzenegger was born in the year 1947. He became a household name after his famous roles in the 'Terminator' series of movies. Read on to know more about his life... 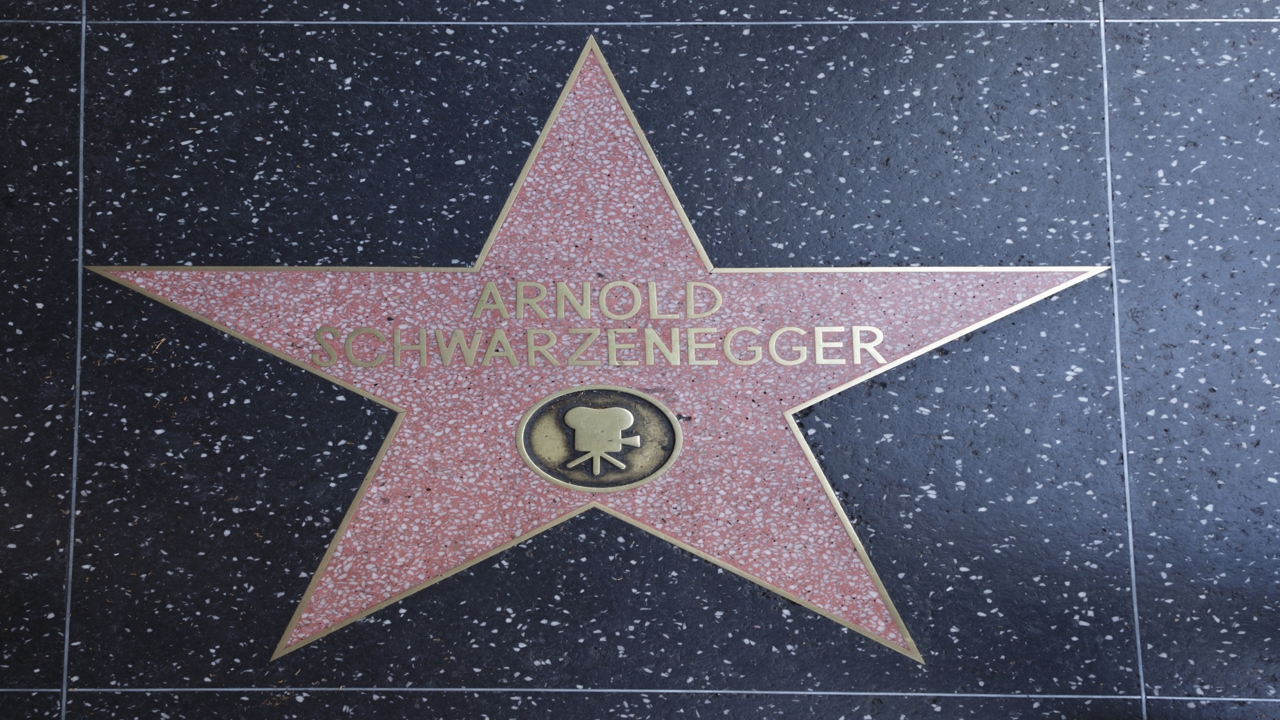 Arnold Schwarzenegger was born in the year 1947. He became a household name after his famous roles in the ‘Terminator’ series of movies. Read on to know more about his life…

Arnold, or Arnie, as he is popularly known, is the elder son of Aurelia Jadrny Schwarzenegger and policeman Gustav Schwarzenegger. He grew up in the small deserted village of Graz, Austria. He had to overcome poverty, and had to struggle to find success and stability. He was motivated by his father in his bodybuilding activities.

Under the direction of his father, he was encouraged to participate in all sports activities. For him, the day began at 6 A.M. He used to do situps and squats daily. He was instructed by his father to write a 10-page essay on his activities during the day, before retiring to bed. Right from a very young age, he was so determined that he would break into the gym to work upon his arms, pumping iron until he was wet with sweat. At the age of 20, he became ‘Mr. Universe’, the prestigious award many dream for. He won this award five times. He joined the Austrian army in 1965 as a tank driver, but that didn’t leave behind his fascination for bodybuilding.

He also didn’t neglect his education. In 1968, he moved to the United States of America, where he studied business and economics at the University of Wisconsin. He received a business degree of BA from the University of Wisconsin, Superior, in 1979. He was rewarded with the title of Mr. World in 1970, and also Mr. Olympia. Just like any other youngster he was fascinated by Hollywood, and tried his fortune by making a debut in low-budget films. In 1971, his older brother, Meinhard, was killed in an auto accident. The very next year, he was hit with one more blow, as his father Gustav Schwarzenegger passed away in Weiz, Styria, where he had been transferred as a police official. Arnold was unable to attend his father’s funeral.

In 1976, he played a leading role in a comedy movie, ‘Stay Hungry’, which paved the way to prove his acting skills. It was then that people recognized Arnie as a talented actor. In the same year, he won his 7th Mr. Olympia title. During the same period, he met TV journalist Maria Shriver, a member of the Kennedy clan, at a tennis tournament. They dated for eight years. Finally, he proposed to her in a boat on a lake in Austria. They got married in 1986. They now have four children: Katherine Eunice, Christina Maria Aurelia, Patrick, and Christopher Sargent.

In 1980, he established himself as a leading actor in the emergent genre of Herculean action films, beginning with Conan the Barbarian (1982) and then Conan the Destroyer (1984). In the latter half of this year, he acted in the blockbuster, ‘The Terminator’, which raised his fame to new heights. In the following years, his films became increasingly violent, including Commando (1985), Predator (1987), The Running Man (1987), and Total Recall (1990). He also acted in light comic films such as Twins (1988) and Kindergarten Cop (1990).

He entered politics in 2003, by fighting for the post of Governor against Gray Davis. On October 7, he crushed his rival in the elections, with a whooping 1.5 million votes beating his closest rival by a clear 500,000 votes.

He is also known as the Austrian Oak. He is no doubt one of the most valuable men of cinema, and it’s evident from the fee he charges for each movie. He takes approximately $25 million per movie.

He presently serves on the Governors’ council of physical fitness in the state of California. He has taken a stand against youth drug abuse, and started mini-Olympics, designed to help kids. He thinks that fitness is a safe and effective alternative to drug abuse. He spreads the message amongst the public to ignore drugs and enjoy a healthy and fit lifestyle. He is working as a chairman of the Inner-City Games Foundation; this program covers 10 cities and is continuing to grow. This shows that he is not only a film icon, but also a great human being!