Queen of all Media – Beth Ostrosky

Two years ago few would have recognized the name Beth Ostrosky. Although a stunningly beautiful model, 29-year-old Ostrosky had managed to keep her glamorous life private. However, thanks to a chance meeting with one Howard Stern, privacy has become somewhat of a rarity for the shy model. 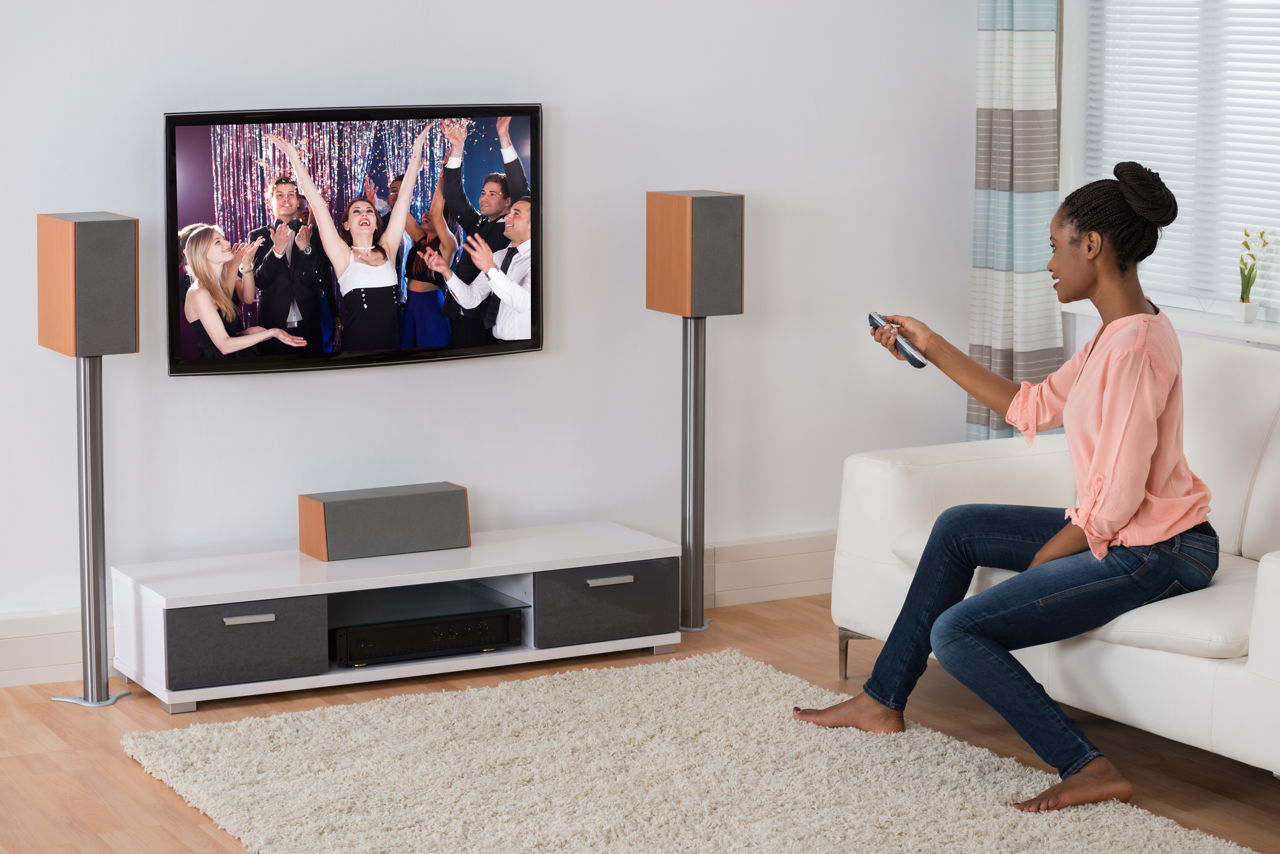 Two years ago few would have recognized the name Beth Ostrosky. Although a stunningly beautiful model, 29-year-old Ostrosky had managed to keep her glamorous life private. However, thanks to a chance meeting with one Howard Stern, privacy has become somewhat of a rarity for the shy model.

Whether you’ve seen this blonde beauty in the film Flirting with Disaster, on the catwalk, or on Howard Stern’s arm, you’re sure to fall in love with Beth Ostrosky. She may be the King of All Media’s girlfriend, but she receives plenty of attention all by herself.

Fox Chapel High School has surely seen many graduates go on to earn success, but none have experienced the recent rise to fame that Beth Ostrosky has. Who is Miss Ostrosky? A successful model who took her first strides on the catwalk by entering a fashion show at the tender age of 9. She has also dabbled in acting with appearances in Flirting with Disaster and Whipped and Hung has also gained recognition as the “Queen of All Media,” standing tall alongside shock jock Howard Stern, whom she met at a friend’s dinner party. For the past two years, Ostrosky and Stern have become one of America’s most talked about couples.

Stern’s antics on screen have shown there is an insatiable hunger for his brand of shtick, because Stern’s ‘Private Parts’ was a fast-moving book, selling a million copies in the first two weeks of release. Even the film version of the book, which was released four years later, received the highest test-screening rating in Paramount’s history. This picture features Stern’s debut as an actor. Not surprisingly, the enormous attention from both the fans and the media hasn’t always been easy for Beth.

Still, Ostrosky has somehow managed to avoid the media’s probing eye. Rather than bask in Stern’s limelight, Ostrosky seems to prefer a quiet evening with her very high profile boyfriend and Stern’s not complaining. His on air comments regarding his love for Beth have become almost a daily occurrence.

This past April, Ostrosky finally agreed to talk publicly in FHM magazine. The popular men’s glossy was the public’s first peek at Ostrosky. Unfortunately Ostrosky, though honored to make the cover, wasn’t completely pleased by the hard, edgy image FHM portrayed of her.

According to Ostrosky, her real persona is that of a down to earth, happy-go-lucky girl next door. So when the opportunity to put out a swimsuit calendar came along, Ostrosky couldn’t resist. Of course, considering the millions who tune into Stern each morning, a swimsuit calendar featuring his model girlfriend isn’t the worst business decision ever made either.

Having turned 30 in July 2002, Ostrosky prefers to keep her private life private; even though Stern’s on-air love proclamations have become a daily occurrence. But Howard will have to share her with the rest of the world, as her very own calendar is now available on the website Betho.