One of the most versatile actors that the world has known is none other than Daniel Day-Lewis. His body of work is not much in number of films, but outstanding quality. An Oscar winner for Best Actor, who prefers earning his living by being a cobbler than being an actor. 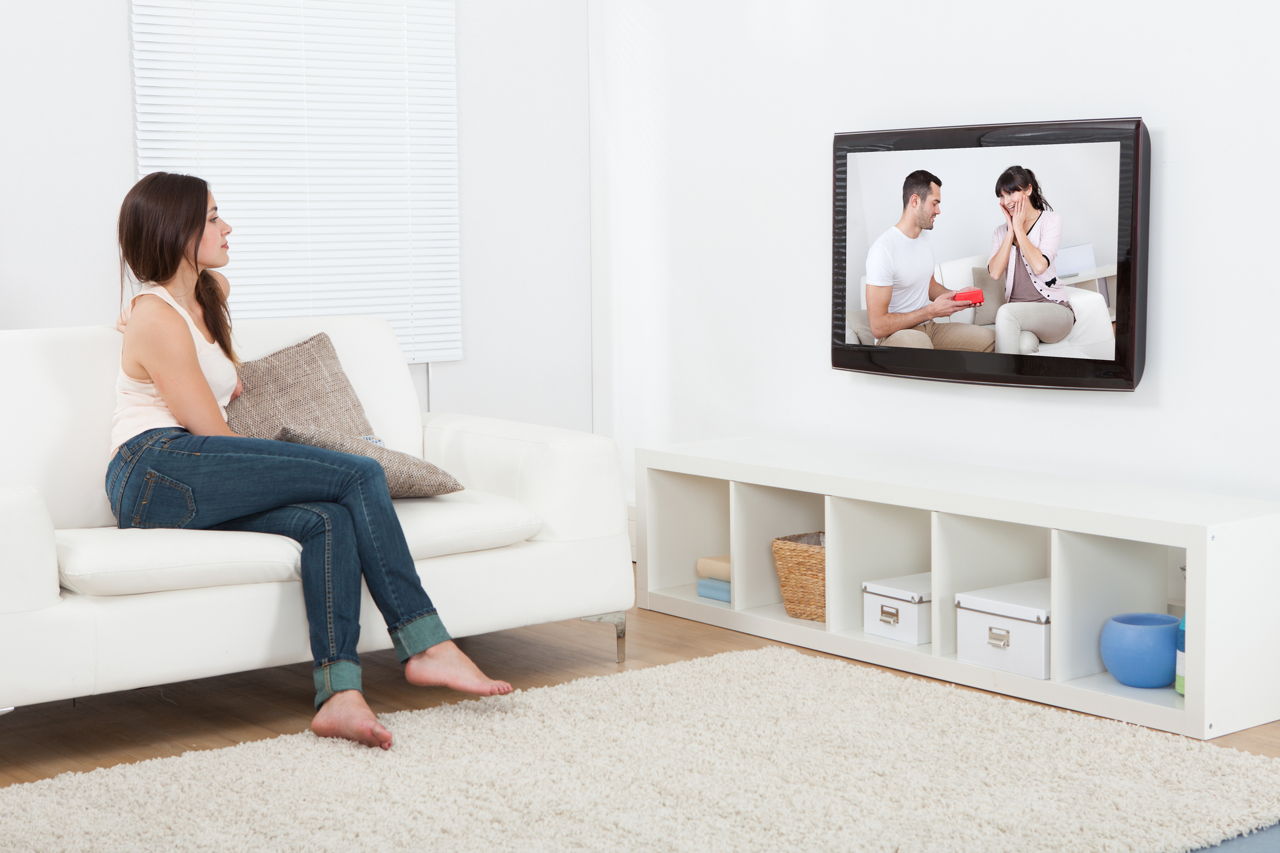 One of the most versatile actors that the world has known is none other than Daniel Day-Lewis. His body of work is not much in number of films, but outstanding quality. An Oscar winner for Best Actor, who prefers earning his living by being a cobbler than being an actor.

However, Harvey Weinstein, along with Oscar winning director Martin Scorsese and Leonardo DiCaprio, went all the way to Florence, Italy, to lure a cobbler into coming back to New York ‘on false pretenses’, so they could eventually persuade him to accept the lead role in ‘Gangs of New York’.

That cobbler was Daniel Michael Blake Day-Lewis. Daniel Day-Lewis is the second child of Cecil Day-Lewis (Poet Laureate of England) and Jill Balcon. He studied acting at the Bristol Old Vic School. His older sister Lydia Tamasin is a documentary filmmaker.

Daniel made his film debut in Sunday Bloody Sunday (1971), but then acted on stage with the Bristol Old Vic and Royal Shakespeare Companies, and did not appear on screen again until 1982, when he landed his first adult role, a bit part in Gandhi (1982). He also appeared on British TV that year in ‘Frost in May’ and ‘How Many Miles to Babylon?’ Notable theatrical performances include ‘Another, Country’ (1982-83) ‘Dracula’ (1984), and the ‘Futurists’ (1986).

Intense and chameleon-like, the handsome, dark-haired Day-Lewis first gained international notice for a pair of drastically different portrayals in two 1986 British features: his tough yet touching Johnny, a South London street punk, who transgresses by loving a middle-class Pakistani school chum in Stephen Frears’ ‘My Beautiful Laundrette’; and the less appealing Cecil Vyse, a prudish, fop, whose love is rejected by Helena Bonham Carter in Merchant/Ivory’s ‘A Room With a View’.

But it was his brilliant portrayal as Christy Brown in Jim Sheridan’s My Left Foot (1989) that won him numerous awards, including The Academy Award for Best Actor. Inexplicable instead on capitalizing on his new found fame, he returned to the stage to work again with Richard Eyre, as Hamlet at the National Theater, but was forced to leave the production close to the end of its run suffering from exhaustion.

He is one of the few actors who possess the explosive combination of Hollywood good looks and an impressive background on the British stage and screen. He was chosen by People and Empire magazines as one of the 100 Most Beautiful People in the world.

Daniel is married to director, actress, Rebecca Miller, daughter of playwright Arthur Miller. He has three sons, one of who was with French actress Isabelle Adjani. He assumed Irish citizenship and moved to County Wicklow, Ireland, in 1993.

Daniel is most famous for ‘becoming the character’ during the making of a film. He got sick during shooting in Italy, refusing to trade his character’s threadbare coat for a warmer coat, because the warmer coat did not exist in the 19th century (where the film was set). Doctors finally forced him to take antibiotics.

He is also famous for turning down roles by the dozen; he refused the role of Aragon (Strider) in The Lord of The Rings Trilogy. He is a skilled woodworker in addition to being able to make his living as a cobbler.

Some call him the British De Niro, and like his American counterpart, he immerses himself in his characters, sometimes affecting physical changes to make his performances more truthful. He however says, “Nothing happened over the course of making Gangs of New York that made me think, ‘Why don’t I do this more often?'”, in response to whether he will act in films more often.