Robert De Niro is one of the greatest acting talents to have hit the silver screen. But the illustrious career of this great actor has been dogged by a number of off-screen controversies. 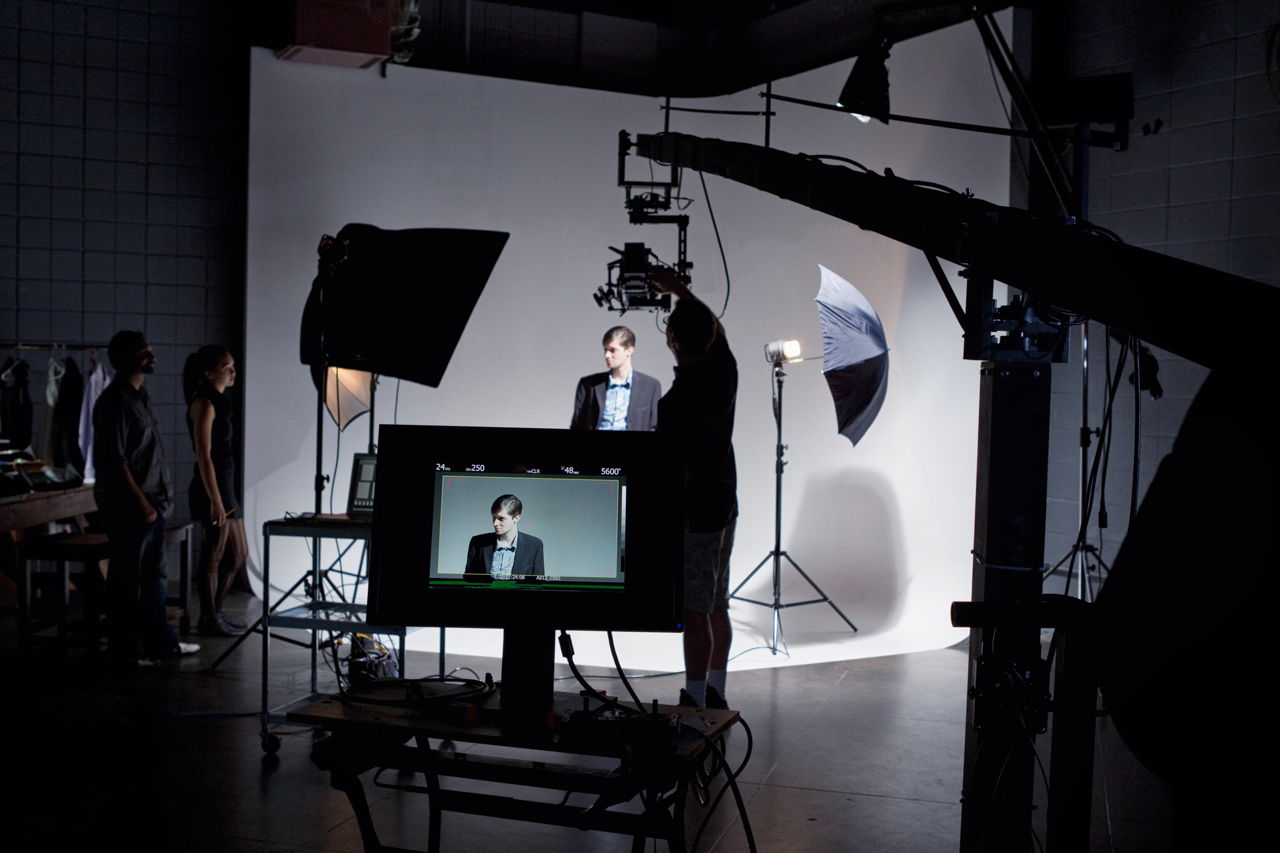 Robert De Niro is one of the greatest acting talents to have hit the silver screen. But the illustrious career of this great actor has been dogged by a number of off-screen controversies.

Robert De Niro is an American actor, director, producer, and voice actor. He is acknowledged by all and sundry as one of the finest actors in the world. His acting prowess has not only been recognized by Hollywood, but also by the extremely hard to please European and Asian film fraternity.

He is one of the finest exponents of method acting, which he picked up from his teachers Stella Adler and Lee Strasberg. Robert De Niro was born in New York on August 17th, 1943. His mother was a painter and his father was a sculptor, painter, and poet. At the age of ten, he played his first stage role, appearing in the Wizard of Oz as the Cowardly Lion, a perfect role for the shy boy.

His fascination with street gangs led him to join one in his early teens. But it was also during this time that the acting bug bit him. One of his first roles as an actor was in a touring performance of Chekhov’s The Bear. De Niro was given his break in Hollywood by director Brian De Palma, who directed him in The Wedding Party, which was completed in 1963, but reached movie screens only in 1969.

He has been most famous in creating everlasting characters on screen, which have forever been etched in moviegoer’s memories. In 1973, he caught the attention of critics and other filmmakers when he essayed the role of Bruce Pearson, a dying baseball player in Bang the Drum Slowly. The role earned him a New York Film Critics award for Best Actor. 1973 was also a watershed year in his career for another reason. It was the first time he worked with an upcoming director called Martin Scorsese.

The pair would go on to create Hollywood’s most definitive masterpieces over the next three decades. They have successfully collaborated on Taxi Driver, Raging Bull, New York, New York, The King of Comedy, Goodfellas, Cape Fear, and Casino. But the movie that truly catapulted De Niro into the big league was his portrayal of a young Vito Corleone in Francis Ford Coppola’s The Godfather, Part II. He won a Best Supporting Actor Oscar for that performance. He has been nominated five times for Best Actor Oscar, the first one being for the role of Travis Bickle in Taxi Driver. It was in this picture that he immortalized the dialog “Are you talking to me?”

He started the ’80s with his performance of Jake La Motta in Raging Bull. His dedication to his craft was exemplified by his gaining of 60 pounds to play the role. The role also won him the Best Actor Oscar. He turned director in 1993, with A Bronx Tale.

De Niro started the Tribeca Film Center in the ’90s, a company intent on promoting film-making in New York. After the tragic events of September 11, 2001, he created the Tribeca Film Festival, to help bring cultural activity to the area near Ground Zero. The first edition of this festival debuted in 2002.

However, controversy has dogged this genius performer off-screen, most notably when two newspaper articles in Paris linked the actor to a prostitution ring. The judge of the civil court questioned him for nine hours about the allegations. He was later acquitted and won lawsuits against both papers. As a result of these allegations, an invitation extended to him by the Vatican to read out the Pope’s poems has been rescinded.

His name later came up in a Pennsylvania pedophilia case, where he was asked to prove the alibi of one of the defendants. In the past, he has come out of in defense of former President Bill Clinton during the Monica Lewinsky scandal, when he said that Clinton was being treated unfairly by a media titillated by salacious stories. In his 1980 Oscar acceptance speech for Raging Bull, he thanked Joey LaMotta, who was at the time suing United Artists for Raging Bull (1980’s) portrayal of him.

He has had a string of high profile relationships; the most famous among them being the one with super model Naomi Campbell. De Niro believes that his personal life is strictly off limits to the press, and has nothing to do with and detracts from his work as an actor.