Sean Penn: Rebel With a Cause

Sean Penn is one of those Hollywood oddities who has refused to bow down to commercial considerations to sell himself and his movies. Here's more on him...

Home / General / Sean Penn: Rebel With a Cause 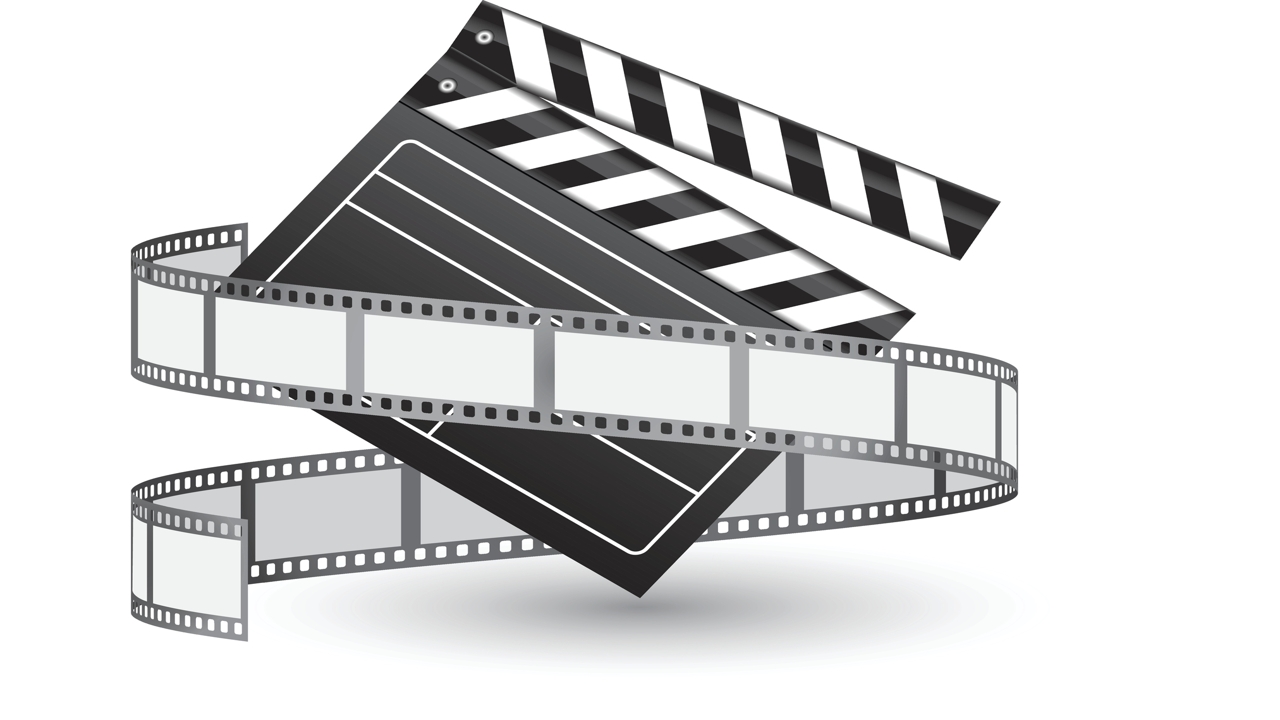 Sean Penn is one of those Hollywood oddities who has refused to bow down to commercial considerations to sell himself and his movies. Here’s more on him…

Moviegoers and critics have recognized Sean Penn as one of the most fiercely talented actors of his generation. Sean was born August 17, 1960, in Burbank, CA, the second son of actress Eileen Ryan and blacklisted actor-turned-director Leo Penn. After dropping out of Santa Monica College, where he had enrolled to study auto mechanics, Sean took up an apprenticeship with the Group Repertory Theater in Los Angeles in the late seventies. And in 1981, he made his Broadway debut in a production of Heartland.

In person, he seems unexpectedly nervous, and speaks hesitantly in oddly formulated phrases, although scripts written by him prove him to be extremely thoughtful and adept with words. Sean has always had a love-hate relationship with Hollywood, primarily because he prefers to work on the fringes of the industry, rather than bask in the spotlight for the big bucks. Time and again, contemporaries have accused him of being arrogant.

Penn had a brief but much publicized marriage to Madonna in the 1980s. From 1996 to 2010, he was married to his co-star Robin Wright from the movie State of Grace. He has two sons Dylan and Hopper, both by Wright.

Penn is the most sought after actor in Hollywood when the role demands agonized introspection or sudden, scary flares of physical violence. He has generally played characters that are the opposite of likable―complicated men caught between their demons and basic humanity.

Penn has worked almost exclusively with American directors, such as Brian De Palma, David Fincher Woody Allen, and Clint Eastwood. He first gained praise for his portrayal of Jeff Spiccoli in the high school drama/comedy Fast Times at Ridgemont High. After a lull in the 1980s, he came back with stellar performances in movies such as Colors, State of Grace, Carlito’s Way, U-Turn. In 1998, he won acclaim for his starring role in director Terence Malick’s comeback movie, The Thin Red Line. Penn has dabbled in direction with The Indian Runner and The Crossing Guard.

In 1995, he won his first Oscar nomination for a brilliant performance as a death-row inmate in Dead Man Walking. In 1999. He scooped a second Oscar nomination for his portrayal of a fictional Thirties jazz guitarist in Woody Allen’s Sweet and Lowdown, and in 2002, he was nominated again for his interpretation of a mentally challenged man in I Am Sam.

Penn went into experimental mode where he popped up briefly in the Danish director Thomas Vinterberg’s eccentric sci-fi fantasy It’s All About Love, and also starred in Mexico’s Alejandro Gonzalez Inarritu’s 21 Grams.

In his initial years, Penn was more famous as the resident bad boy of Hollywood, than for his acting. He was awarded a jail sentence―32 days in 1987, for hitting an extra who tried to take his picture on the set of Colors. Penn rarely turns up for the Academy Awards even when nominated. His PR problems have often prevented him from landing major roles, in spite of his stellar performances.

Lately his rebelliousness has found an outlet in his writing. Penn has been an outspoken opponent of the war in Iraq. He took out full-page advertisements in the Washington Post and New York Times to promulgate his views, and has made two field trips to Baghdad in December 2002 and again November 2003, shortly before the capture of Saddam Hussein. He insists he is neither a pacifist nor an activist, but he felt that a preemptive strike on Iraq was an abuse of U.S. power.

Penn finally won a Best Actors Oscar in 2004 in Clint Eastwood’s Mystic River, where he portrayed Jimmy Markum, a man with a criminal past who clashes with two of his childhood friends over the murder of his daughter. The lives of three boys are deeply affected when one of them is abducted and molested. Although they have grown apart in adulthood, their shared past resurfaces when the daughter of one of the men is murdered, another, now a police detective, is assigned to investigate the case, and the third is suspected of the crime.

The Gunman is slated for release this year.