David Copperfield is an illusionist who achieved international acclaim for his magic tricks. Go through his biography to know more about him. 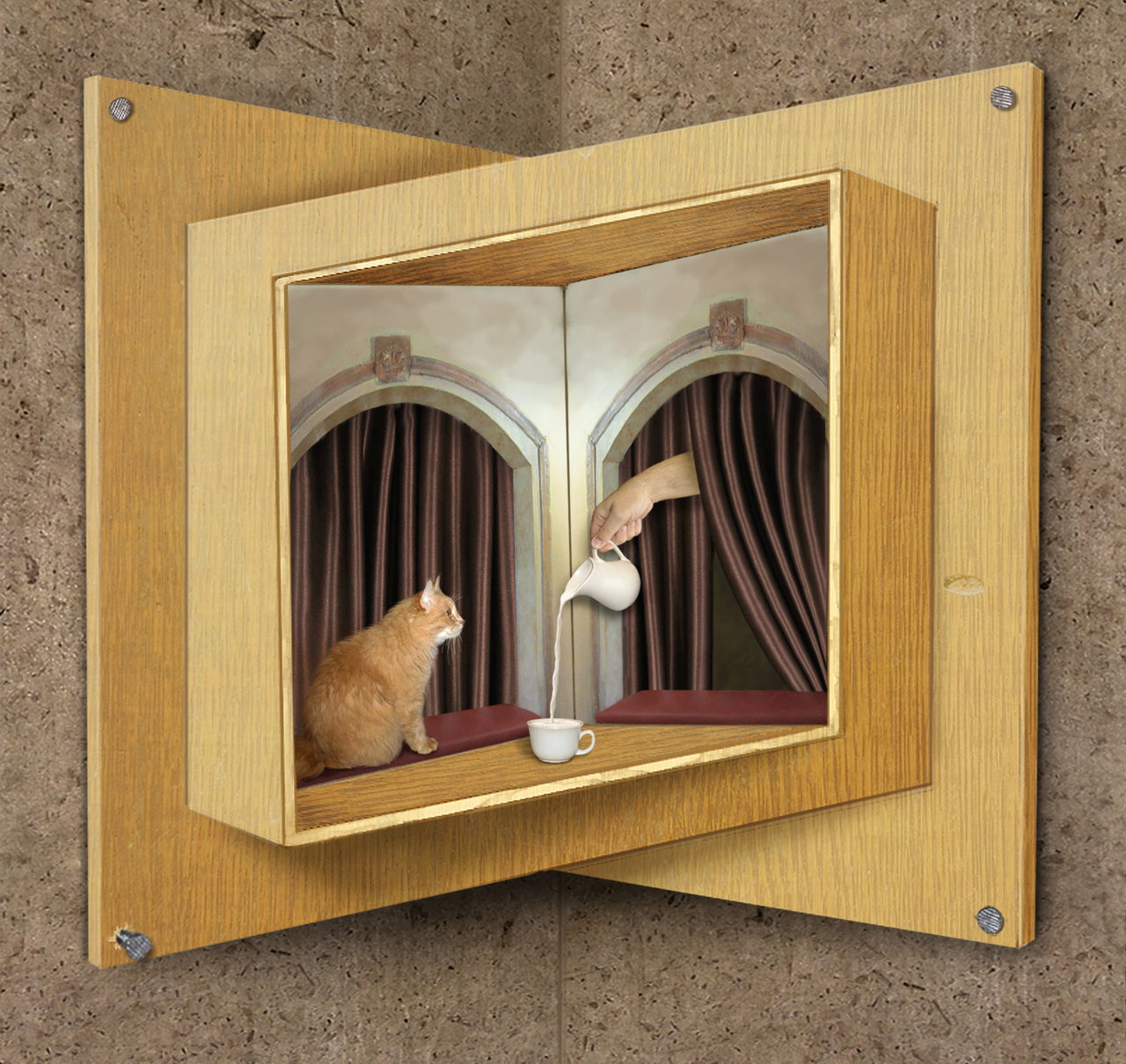 David Copperfield is an illusionist who achieved international acclaim for his magic tricks. Go through his biography to know more about him.

He has walked through the Great Wall of China; he has made the Statue of Liberty disappear! He is David Copperfield, an American magician and illusionist.

He was born on September 16, 1956 in Metuchen, New Jersey. His parents Hyman and Rebecca were Russians. He was named David Seth Kotkin. At an early age of twelve, David started practicing magic. He became the youngest magician to be inducted into The Society of American Magicians – one of the most prestigious magicians’ organizations in the world.

By 1972, he was a trainer of a course in magic at New York University. There is an interesting story about how he acquired the name David Copperfield. At the age of 18, he entered the Fordham University. There he played a lead role in the Chicago-based play, the Magic Man; but after acting in the play, he decided to adopt the name David Copperfield. By the time David was 19, he was performing at the Pagoda Hotel in Honolulu, Hawaii.

At the age of 24, he played Ken, the magician in a horror film that was called Terror Train. He made a small appearance in Pret-a-Porter, a film of 1994. He became popular among the masses through his television programs.

David Copperfield’s art came to be used for a social cause with the establishment of ‘Project Magic’ in 1982. It was a rehabilitation program to assist the disabled with regaining their dexterity skills. He used the sleight of hand magic to cure the disabled patients. The American Occupational Therapy Association has officially approved of the program. It is being used as a therapeutic treatment in several hospitals in 30 countries around the world.

In 1993, David Copperfield and the supermodel Claudia Schiffer met at a Berlin celebrity gala. He invited her on stage to take part in the act of mind reading. Three months from then, they were engaged. They broke up in 1999.

David Copperfield had conceptualized a theme restaurant, which was going to be called ‘Magic Underground’. Unfortunately, the concept did not materialize. The restaurant was going to be set up at two locations namely New York City and Walt Disney World. Digital audio-video conference would allow the guests to remotely interact with each other. Copperfield had ideated moving tables and waiters performing magic.

Here is an incident where Copperfield used his magic skills in self-defense. In 2006, Copperfield was robbed at gunpoint while he was returning after his performance in West Palm Beach, Florida. Two females who accompanied him gave away their belongings to the robber. Copperfield claims to have used his sleight of hand technique to conceal his possessions.

Apart from his illusions of making the Statue of Liberty vanish and walking through the Great Wall of China, Copperfield has demonstrated flying in the air. He has also accomplished the levitation trick at the Grand Canyon.

David Copperfield has appeared in many television shows of America. In his early years, his shows made him popular. As time passed, he became so famous that T.V. shows started becoming popular just because of his appearance in them. He has received the Emmy Award and the Living Legend Award. The French Government has knighted him. On the Hollywood Walk of Fame, he has received a star. He is the first living magician to receive this honor.

David Copperfield, the very famous illusionist, known for his blend of illusions and storytelling, performs around 500 shows every year. He is truly a living legend.