The first three seasons of the British series 'Downton Abbey' were well-received by American audiences, despite being somewhat conceptually inconsistent. The show continued to show promise, and this article argues that the fourth season will determine whether the show is worth remembering in 10 years’ time. 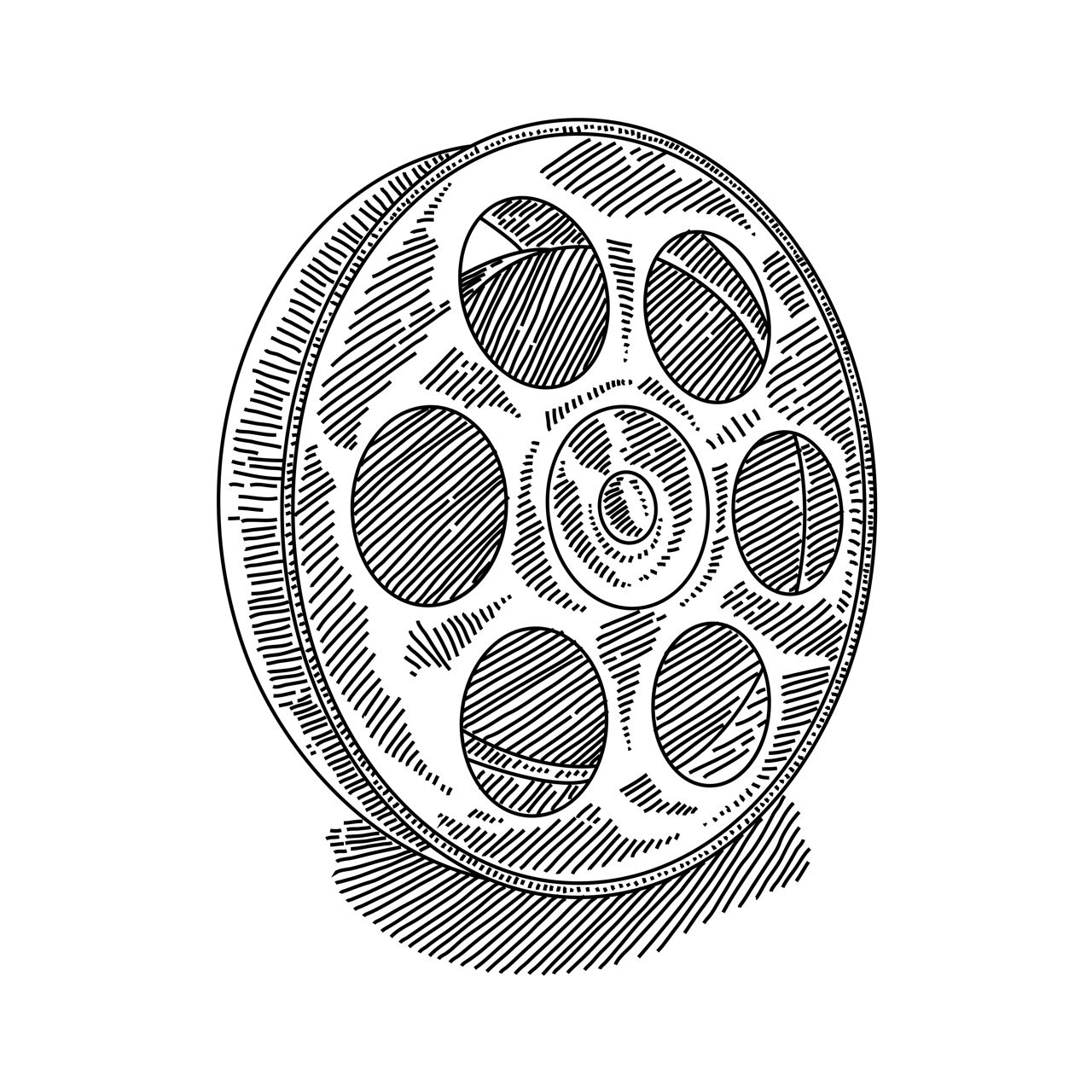 The first three seasons of the British series ‘Downton Abbey’ were well-received by American audiences, despite being somewhat conceptually inconsistent. The show continued to show promise, and this article argues that the fourth season will determine whether the show is worth remembering in 10 years’ time.

Downton Abbey in the U.S.

By the time the run of its third season ended in the U.S., Downton Abbey was well on its way to becoming a household name among TV dramas. The show is serious and complex in a way that has become uncommon on TV these days, and that might be partly responsible for its success. A bigger reason for the show’s popularity, however, might be its vivid depictions of tragedy. Although the second season wasn’t as strong as the others in this regard, it was evident by the middle of season three that the show was looking to be remembered as more than just entertainment.

Downton Abbey gained notoriety for its treatment of a fairly stuffy subject: a traditional English manor, the aristocrats who live there, and their servants. Within this at-first-uninspiring framework, Downton Abbey has managed to deal with a wide range of social and interpersonal issues. World War I, which was covered during the second season of the show, was portrayed in a harsh light, and the aftermath of the war on social relations in England have been a subject of the show, since.

Of course, the show’s popularity is in part due to the fact that it allows viewers an escape into a simpler time. However, starting with season three, this escape has become less straightforward. The show overtly deals with the radical changes that were taking place in society in the years following the first World War. Viewers who are looking to pine for an earlier age might find this slightly disconcerting. Because the show’s historical milieu spends much of its time pining for an earlier age, the audience’s escapist desires are reflected back at them.

In addition to offering commentary on contemporary audiences, season three offered an uncompromising depiction of a great tragedy. Without giving away the details to those who haven’t seen it, it’s enough to say that something terrible occurs, and Downton Abbey makes no attempts to spare the viewer’s feelings. When comparing this moment to similar tragedies in television and movies, one is immediately struck by how insipid and inauthentic the usual portrayals are. Moments like this, if they continue to occur, could move Downton Abbey into a league of its own.

After season three, it seems that two possible paths are open for the show, and it will be interesting to see which path the writers choose to follow. The first path, and the far better one, is the path that imagines Downton Abbey as a way for viewers to reflect on their own situations and on our present society. Of course, this kind of reflective intelligence is usually antithetical to maximizing viewership, so there’s a good chance the people responsible for the show will choose the second path. That path, specifically, is the path of romantic escapism that the show almost lapsed into during season two. This path is perhaps indicated by one of the protagonists’ innocent determination to revive Downton Abbey using sound business principles. In the current age, romanticizing business and lionizing capitalist values is like placing a small bandage on an enormous gash.

Season four will perhaps be the season that determines how Downton Abbey will be remembered. Whether it will strike into new territory and make itself culturally relevant, on one hand, or provide a source of empty comfort for an ailing society, remains to be see. Let’s hope the show’s writers and producers are bold enough to take a few chances.