Argo won the Oscar for the Best Film while Life of Pi went on to win the most awards at the 85th Academy Awards held in Los Angeles. 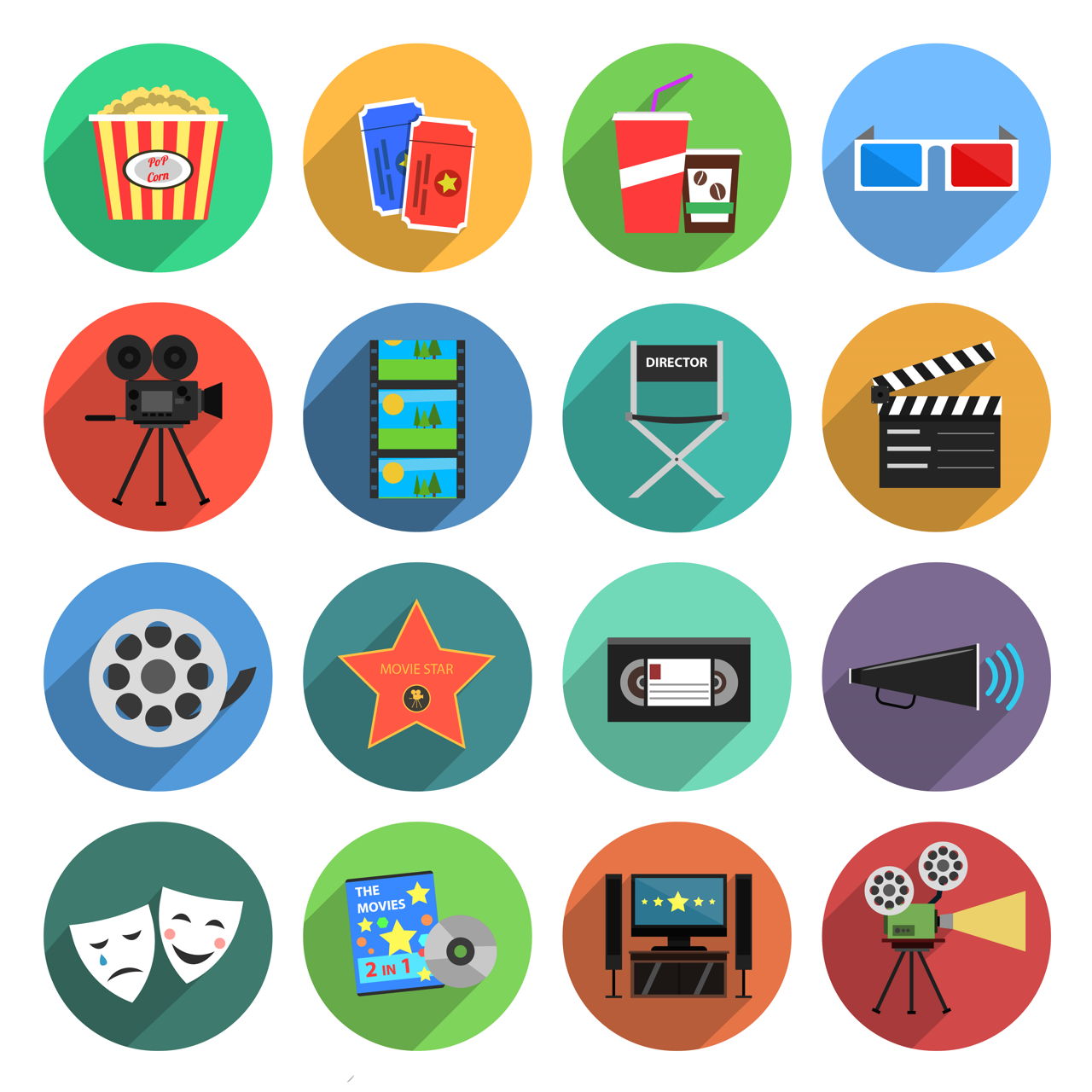 Argo won the Oscar for the Best Film while Life of Pi went on to win the most awards at the 85th Academy Awards held in Los Angeles.

The best films of 2012 were honored at the 85th Academy Awards, held at the Dolby Theatre in Hollywood. Seth MacFarlane was the host of the grand show, which was carried on the ABC Network, and went on for a total duration of 3 hours 35 minutes.

The event had a surprise element, with Michelle Obama, via video link, announcing the big prize of the evening, that of Best Picture, which went to ‘Argo’, starring Ben Affleck. The film ‘Lincoln’ had the most nominations, 12 in all, while ‘Life of Pi’ had 11 nominations and won 4 Oscars, which was the most by any film this time around. ‘Les Misérables’ and ‘Silver Linings Playbook’ were nominated in 8 categories, while ‘Argo’ had 7 nominations to its name.

Here’s the complete list of winners at the 2013 Oscars.

The 85th Academy Awards was a fast-paced event, and didn’t spring up many surprises. All in all, the evening went off smoothly, and resulted in the expected winners sporting a broad grin at the end of the day.