Famous Cartoon Quotes That Will Teleport You to Your Childhood

Regardless of how old you are today, going through the compilation of famous quotes coming from some famous cartoon characters is bound to stir up some good old memories.

Regardless of how old you are today, going through the compilation of famous quotes coming from some famous cartoon characters is bound to stir up some good old memories. 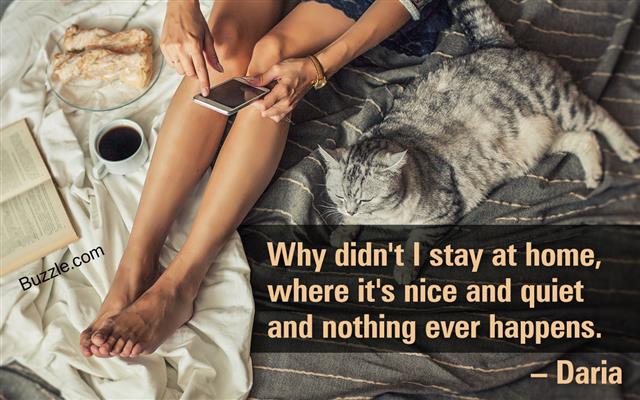 I try to build a full personality for each of our cartoon characters – to make them personalities.
― Walt Disney

This quote, coming from Walt Disney―one of the most prominent figures in the world of animation, speaks volumes about the art that animation is. When the person who created Mickey Mouse is telling you what it takes to bring mere sketches to life in a manner that they become an integral part of our lives, there’s little else that you can do, but stop and listen.

Right from Bugs Bunny and Popeye to SpongeBob and Homer Simpson, there are quite a few cartoon characters out there who have become a part of our lives, forever etched in our memory. In a bid to rekindle those good old memories, we decided to compile their famous quotes and share them with you.

Cartoons and humor often go hand-in-hand in most cases, such that imagining one without the other is difficult. Is it possible to imagine a carrot-chewing Bugs Bunny without his catchphrase Eh … What’s up, doc? It’s not! Similarly, it’s not possible to imagine the Golden age of American animation without Mickey Mouse, Bugs Bunny, Daffy, and Popeye. Would the American animation industry be the same without animated sitcoms like The Simpsons and Southpark? Very unlikely.

While some of these cartoon characters featured on television, others featured in some of the best animated movies ever produced. Some started off as comic strips, then featured in TV series, and were eventually adapted into movies. Whether you watched these funny characters on the TV or on the big screen, it doesn’t matter. What matters is the fact that they made you laugh. Simply put, you enjoyed watching them.

• I know this defies the law of gravity, but, you see, I never studied law! (in ‘High Diving Hare’)

• “Ridicule is the burden of genius.”

• “Maybe if i stare at this piece of paper long enough, people will think I can read!”

• “The most active thing about me is my imagination. “

“I’m normally not a praying man, but if you’re up there, please save me Superman.”

• “Call this an unfair generalization if you must, but old people are no good at everything.” ― Moe (The Simpsons)

• “Stupidity isn’t a virus … but it sure is spreading like one!” ― Sandy (SpongeBob SquarePants)

• “I thawt I taw a Tweety Bird!” ― Sylvester (Sylvester and Tweety)

• “It’s a beautiful day, but not as beautiful as me.” ― Johnny Bravo

• “Why do they always want to do it the hard way?” ― Wile E. Coyote (The Road Runner Show)

• “First rule of leadership: Everything is your fault.” ― Hopper (A Bug’s Life)

• “I’m both respecting your privacy by knocking but asserting my authority as your father by coming in anyway. ― Dad Turner (Fairly Odd Parents)

• “I’ve got a wife, two kids and 10 finance companies to support. How am I supposed to pay my bills?” ― George Jetson (The Jetsons)

• “I always thought it was real like pro wrestling but it’s fixed like boxing.” ― Philip J. Fry (Futurama)

• “Ah! What a fine day for science!” ― Dexter (Dexter’s Laboratory)

• “Hi, Dexter! Oooooo, what does this button do?” ― Dee Dee (Dexter’s Laboratory)

A look at the lengthy list of popular cartoon characters makes it obvious that the task of compiling the best cartoon quotes is difficult. We did give our best shot, but the chances of us missing out on some famous quotes cannot be ruled out. If you thought we missed out on a particular quote that deserved a place in this list, we would be more than pleased to hear from you. That will help us come up with a better list the next time we decide to compile one. 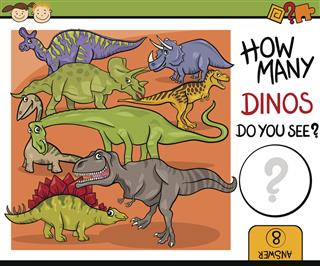 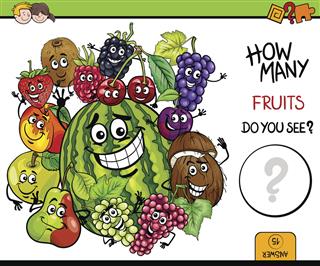