Today the modeling world is not just buzzing with the good-looking men and women, there are hundreds of child models who are making headlines with their flare for fashion and the ease with which they face the camera. This post lists out some of the most popular names in the world of child modeling. 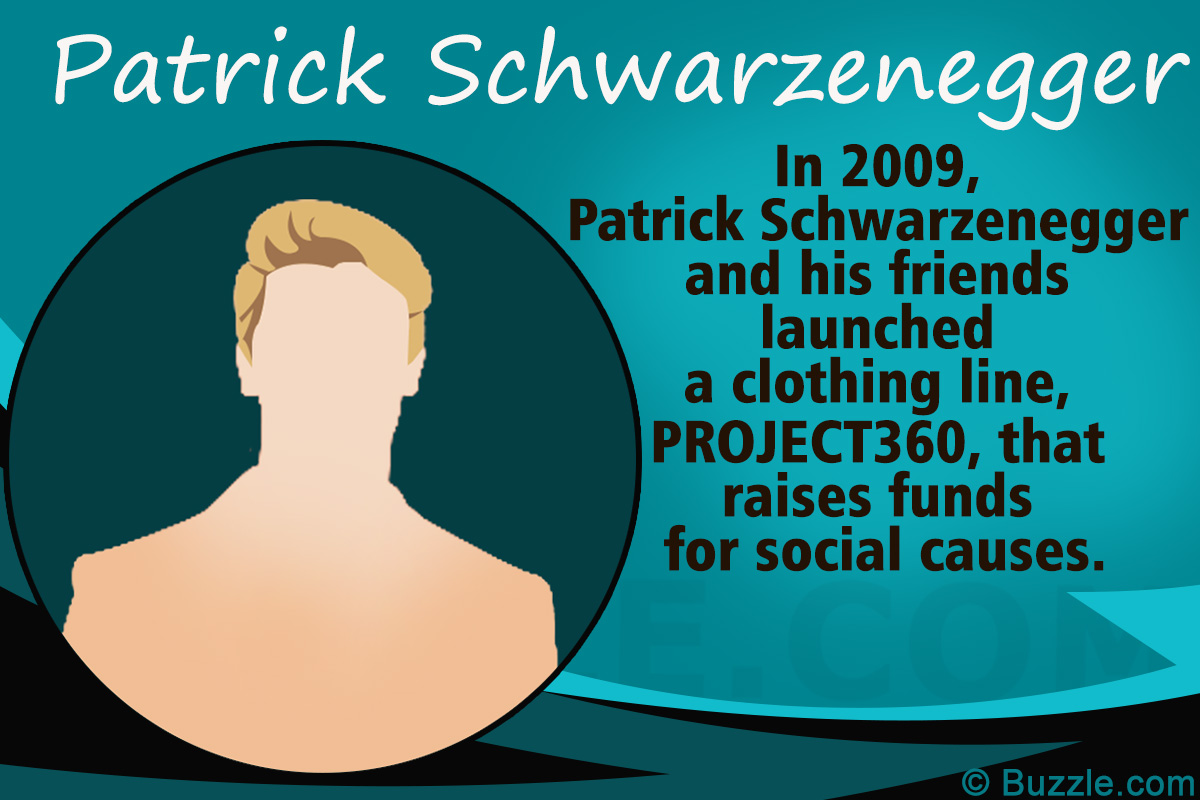 Today the modeling world is not just buzzing with the good-looking men and women, there are hundreds of child models who are making headlines with their flare for fashion and the ease with which they face the camera. This post lists out some of the most popular names in the world of child modeling.

Gone are the days where big brands needed familiar faces to launch their products. Today’s brands focus more on child models and the effect they have on the masses. Experts believe that consumers can connect with a child on an emotional level, as the latter signifies innocence and often succeeds in making the product believable. As the concept of child modeling is gaining popularity day by day, the modeling world is fast filling with cute faces who can give established models a run for their money. Initially child modeling was frowned upon but today, it has regained its foothold with precision. Mentioned below are the names of some of the most popular child models in the world.

Kaia Gerber is 10 and is the daughter of Rande Gerber and Cindy Crawford. If this is not enough for some, she is also the new face of the Young Versace clothing line. This makes her one of the most famous child models and rumors say that she has already signed on to work with some of the biggest names of the fashion industry. There is no doubt that this supermodel in the making is going to grace the covers of every top fashion magazine soon.

Kylie Jenner is 15 and is best known for appearing on the E! reality series – Keeping Up with the Kardashians. In addition to being a Kardashian, she has also been featured in Paper, Teen Vogue, and OK! Magazine. Kylie has modeled for Hello Kitty, New York Fashion Week, Abbey Dawn, and Seventeen Magazine with her sister Kendall. She also has two nail lacquers – “Wear Something Spar-kylie” and “Rainbow in the S-kyline”.

At 17, Kendall is the older sister of Kylie and one of the most famous faces on television and runway. Other than being a part of the famous Kardashian clan, she is the ambassador for Seventeen Magazine and has modeled for Sherri Hill, Forever 21, OK!, Teen Vogue, and Hello Kitty.

In 2012, PacSun announced its partnership with Kendall and Kylie to use their name to market a clothing line for young women. Like her younger sister, even Kendall has two nail lacquers – “All Kendall-ed up” and “Kendall on the Katwalk”.

She is the only daughter of Meg Matthews and Noel Gallagher – the lead guitarist and occasional vocalist of the rock band Oasis. She is 11 and too young for runway assignments but can appear on fashion editorials at any time. She has already been signed by Select Model Management and is billed as the next Kate Moss.

Charlotte “Lottie” Moss is 14 and the younger sister of supermodel, Kate Moss. She was one of the bridesmaids at Kate’s wedding and was discovered by an agent. She has been signed to Storm Modeling Agency, who is credited of introducing her elder sister to modeling when she was 14. Though both her parents say that she is too young to begin a career, big brands are already eyeing Kate’s younger sister.

At 17, Patrick Schwarzenegger has inherited his father’s (Arnold Schwarzenegger) looks and mother’s (Maria Shriver) charisma. In 2009 he co-created his own clothing line, Project360 which donates 10% of its revenue to various charities and is also active around the fashion circuit.

He is signed with L.A. Models who plan to feature him for their Ralph Lauren and Armani campaign. The kid believes in helping others and only thinks of modeling as a part-time hobby to generate some cash for his noble venture.

In addition to the above, Brenda Song, Stephen Bender, Conner Rayburn, Laura Ann Kesling, and Shelby Zemanek are names that started out as models and have become successful in Hollywood. Want to add some more names to the list? Please leave a comment below.