Funny Ideas for Videos to Make Your Viewers LOL Like Crazy

Lost all the humor and excitement in life? Borrow some ideas for making some hilarious videos, from the options given in this article. They will surely bring fun and humor in your life again. 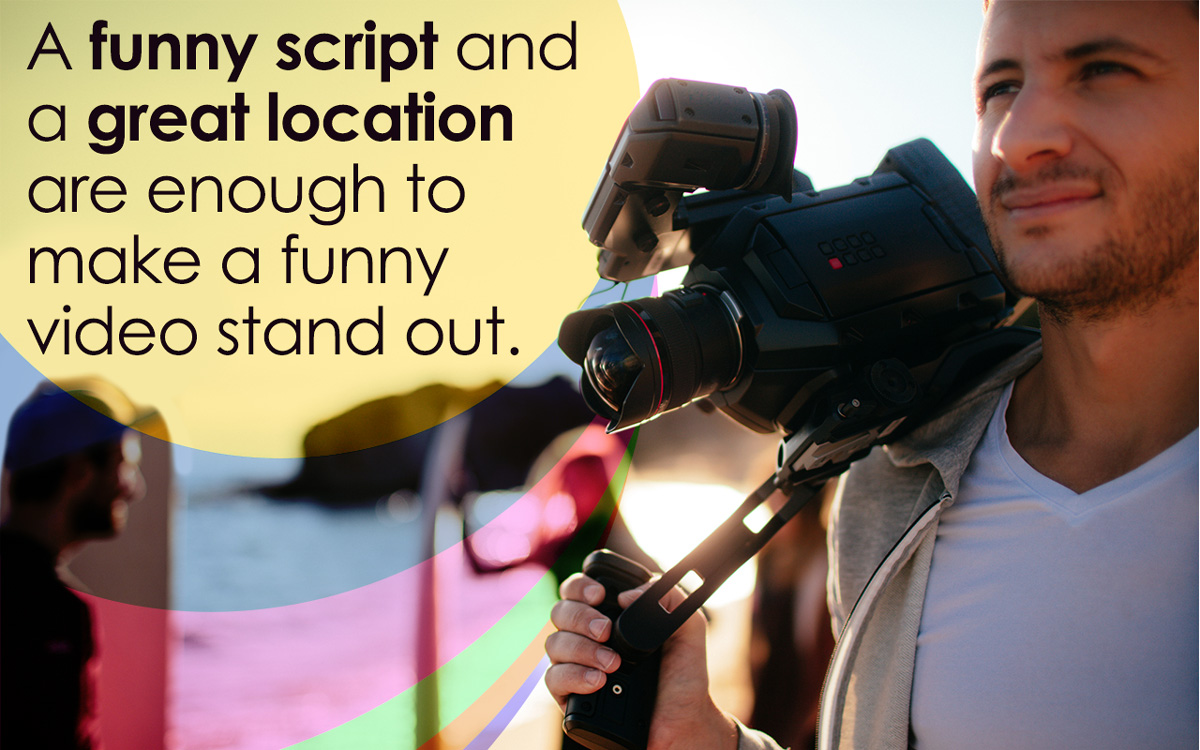 Lost all the humor and excitement in life? Borrow some ideas for making some hilarious videos, from the options given in this article. They will surely bring fun and humor in your life again.

Entertainment is an integral part of living a happy life. There always comes a time, when life around you becomes stagnant and boring. Sometimes a joke or a funny incident relaxes and refreshes your mind. Watching a funny movie, video or just reading a joke can relieve you from your daily worries. If watching a funny footage can bring a smile, then take up some hilarious ideas given below.

A good script and a nice location plays an important part in the making of a successful video. Therefore, sufficient time should be dedicated towards looking for both these factors. It would be wise to learn and study different types of humor before making a funny video. Also, take the help of reference books and watch different movies. They will guide you in making the perfect funny video. 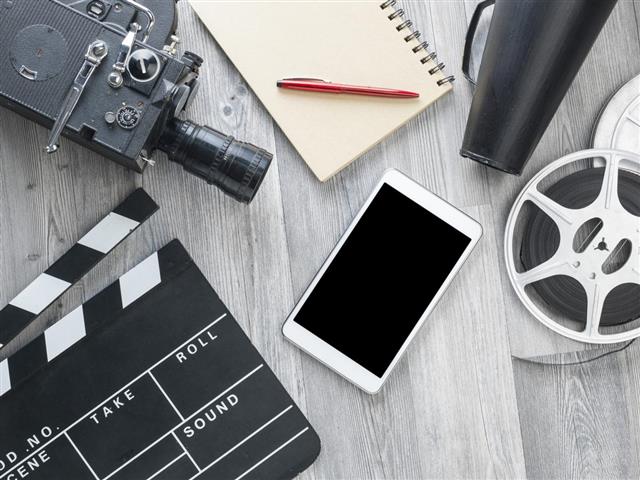 For starters, you would need –

Once all the equipment is ready, select the title on which you want to work and then develop the script along with the characters and locations. After developing the script and planning the locations, the real task to shoot the scenes begins.

Mocking someone or something in a good humored manner is a skill. Spoofing a video or a T.V. show has become a popular act among the youngsters. Any serious movie, video or a show can be made hilarious. Study the video that you have picked up. Understand and analyze the script. Imagine and put in ideas to make the video as funny as possible. Create a script and replace it with the original one.

Once you have spoofed the video, take a look at it and make the necessary changes if required. If you think the spoof is funny, then release it and sit back and enjoy a good laugh.

A sketch comedy is 5-10 minutes long and has short comedy scenes. It explores a concept or an idea in a comedic manner. It’s not easy to frame such a skit. Therefore, one must read a lot of books and watch a lot of comedy to understand it. Though a sketch is a cluster of short comedy scenes, the focus on humor that you want to create should be maintained.

While doing the study, make simple notes and create titles on which you want to write. Involve your friends, neighbors or parents who can give you diverse funny ideas. Avoid including too many characters as it should last only up to 10 minutes. Once you have your title ready, create a funny script and go through it as many times as possible to attain the perfect script.

Now, convert the script into an act and shoot it. At last, when you reach the stage of editing, pay attention to the length of the scenes. If the scenes are too long, the humor will be lost and the audience will quickly lose interest in your video. Keep the main focus on comedy and make your scenes short and gripping.

Parody of a documentary is a great way to make a funny video. To mock someone or something is an art and must be mastered well to convey the humor. To make a mockumentary, pick up a subject on one of the latest issues and do a thorough study on it. Add in some funny ideas to create some humor.

While mocking a documentary, make sure that it is convincing to the audience and yet funny. The characters that you use in making a mockumentary, should appeal to the viewers so that they watch your video with interest. There are many popular documentaries which can be used as a guide or reference when you want to make one of your own. Read related books on the topic and learn the techniques of mocking a documentary.

Hidden cameras can capture many candid and funny moments. However, as the camera is hidden, people are unaware that their actions are being recorded on the camera. For this, they might even get furious. Therefore, avoid making a video that would hurt or insult the person. If you happen to record an embarrassing situation of someone, take the consent of that person to release the video. The idea behind hidden cameras is helping to capture some of the funniest situations and moments.

Monologue is a comical verse wherein a person expresses his/her thoughts loudly. Creating monologues is tough and could take a lot of time. Monologues usually focus on one’s character and thoughts. Create a character who is insecure, alone and one who doesn’t mix well in the social circle.

Put the character in a challenging situation and ask him to read out his/her thoughts. Keep changing the mood and add in some funny body gestures to make the act funny. The character should be unpredictable and witty enough to create humor.

If you are good at poetry and writing songs, this is the best way to create a funny video. Select a topic on which you want to write a song. Make the lyrics as humorous as possible. Set up a tune and add a few, funny dance steps to your song. Once you are ready with the song and dance, shoot it and then leave it to the audience for having a great time watching it.

Making funny videos can not only make you have a good laugh but it also gives you the added exposure to different kinds of comedy used in various movies, dramas and videos. These footages can get you a little fame on YouTube too. If you have to release your video to a large audience, make sure that your concept is original. Being original is the key to a successful funny video. So, go ahead, use some of the above ideas and create one of the funniest videos you ever imagined! Good luck! 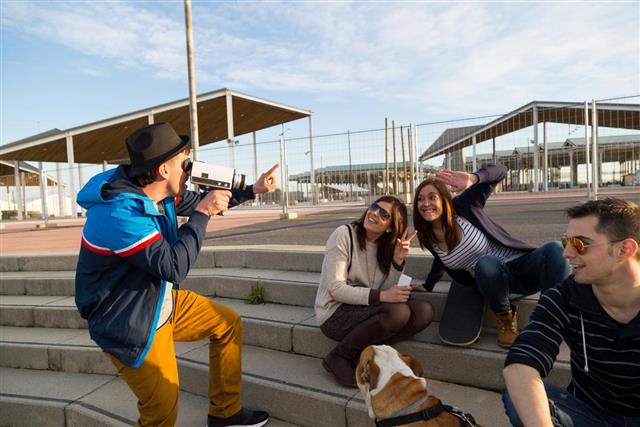